Tesla competitor Nikola is doomed to fall 40% in a month, famed short-seller says 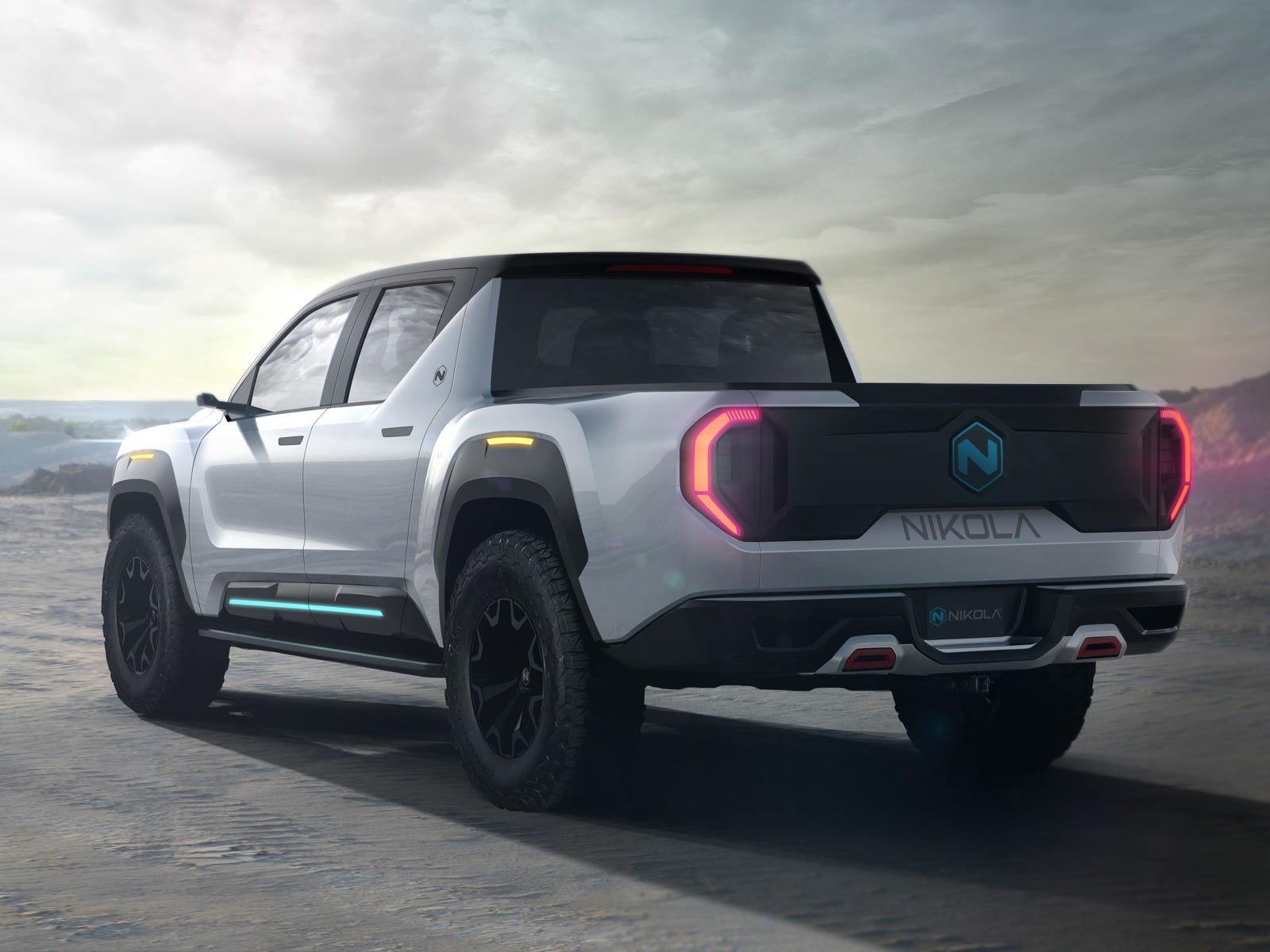 Tesla competitor Nikola Corp. has been on a tear since it went public last week, with its stock more than doubling in a single day.

With Nikola’s market valuation briefly surpassing car giants Ford and Fiat Chrysler despite it not selling a single car in its history, Left said investors deserve to lose money if they buy its stock at current levels.

On Tuesday, Left tweeted, “$NKLA back to $US40 in a month. The anti-Tesla If you buy here you deserve to lose your $$ considering Milton sold just a week ago at $US10. When $TSLA had this mkt cap the Model S was scaled and X was produced. There is no real IP at $NKLA and PR’s have been overly promo.”

With Nikola shares trading at $US65 as of Wednesday’s close, a drop to $US40 would represent a decline of 40%.

Left pointed to the progress Tesla had made when it sported Nikola’s market cap years ago: Tesla had successfully scaled production of the Model S, and was starting to produce its Model X crossover SUV.

Meanwhile, Nikola has yet to produce or sell a single car, and doesn’t expect to generate any revenue until 2021. At this point, Left chalked up the meteoric rise in Nikola to over-promotion from the company to retail investors.

Nikola is already 30% off of its 52-week high of $US93.99. The decline can be attributed to short-term traders taking profits, as well as Tesla’s recent call to employees that now is the time for it to begin scaling up production of its Semi truck that was revealed in late 2017.

Left also pointed to Nikola CEO Trevor Milton’s sale of shares at $US10, suggesting that Milton may think the stock is overvalued. 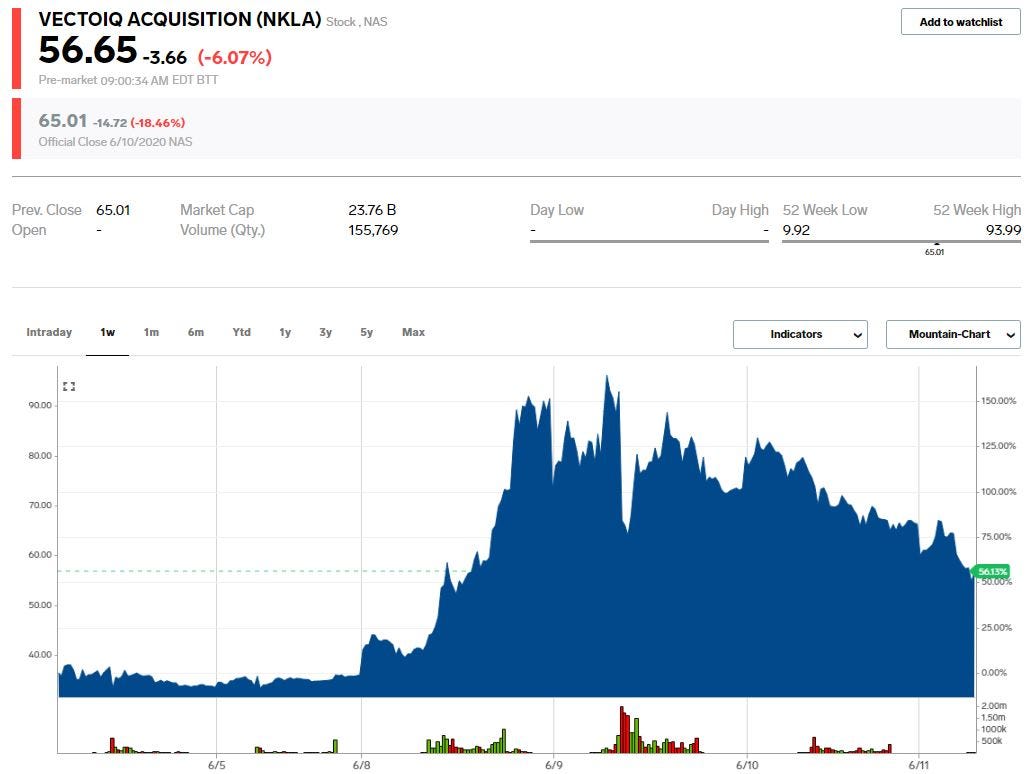