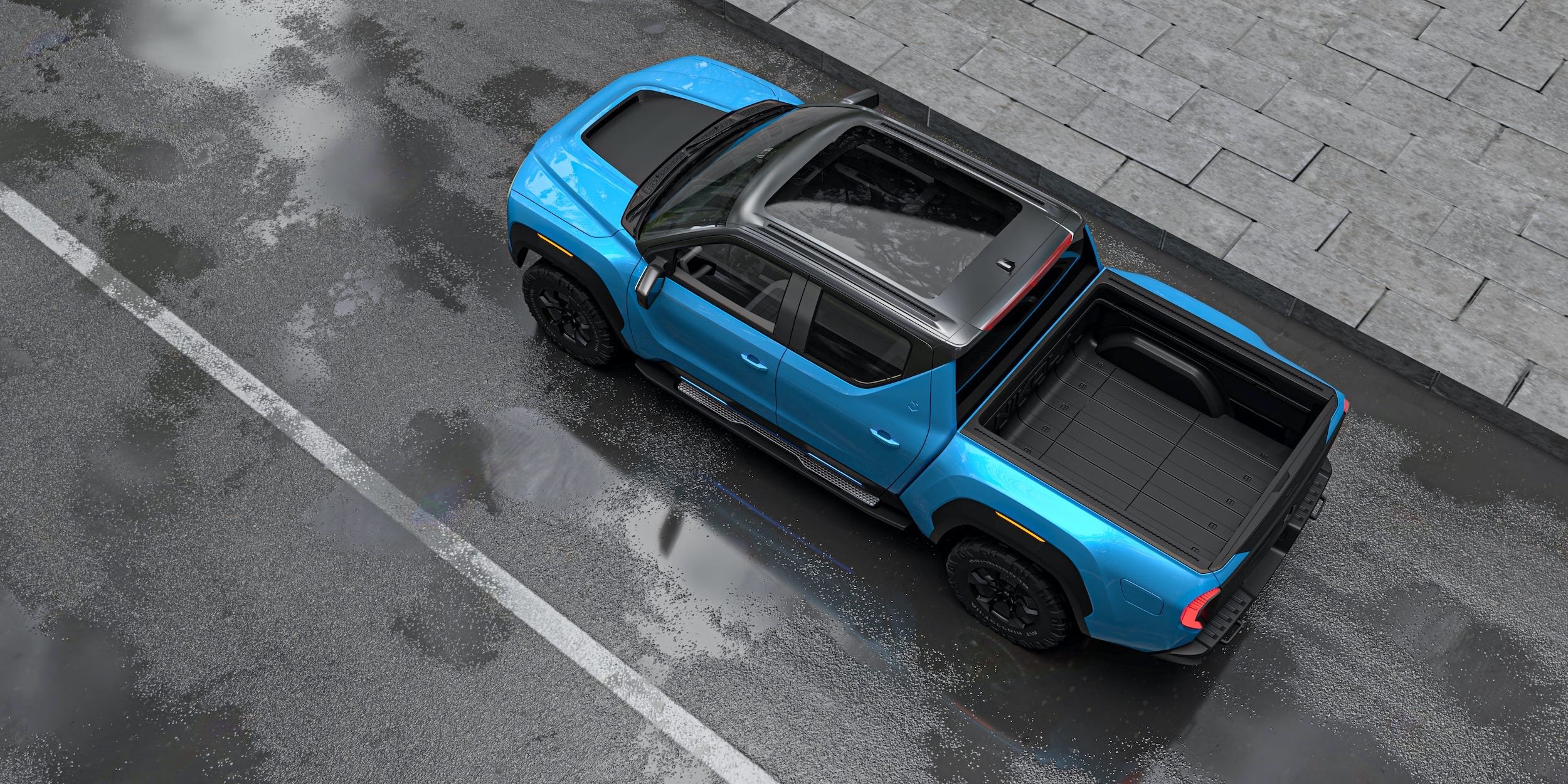 Nikola shares rallied as much as 13% on Wednesday after General Motors President Mark Reuss said he still plans for the automakers to ink a partnership.

In interviews aired on Bloomberg TV and CNBC, Reuss said that, while the $US2 billion deal hasn’t been finalised, the companies are moving forward in talks. Nikola and GM first announced the agreement in September, but allegations made by a short-selling research firm prompted concerns of a cancelled deal.

GM delayed the expected closing of the deal last month, but the automaker’s president confirmed Wednesday that bringing the partnership to fruition would benefit both companies.

Shares pared some gains through the day but still sat roughly 8% higher at 2:30 p.m. ET.

The two automakers now aim to reach an agreement before December 3. Under proposed specifics, GM would manufacture Nikola’s Badger pickup truck, while Nikola would use GM’s battery and fuel cell technology.

The Wednesday leap follows a 15% tumble on Friday after Nikola’s CEO said it had plans to work on its own should the GM partnership fall through.

While the stock has mostly recovered from last week’s decline, it’s still well below its June peak of nearly $US80 per share. Hindenburg Research’s bearish report drove a sharp sell-off in September, and the resignation of founder Trevor Milton also slammed investor sentiment. Milton has since been accused of sexual assault by two women, extending controversy around the company and its rise through 2020.


Market wizard Jim Rogers started trading with $US600 and now has a reported net worth of $US300 million. He shares the 8 trading rules that ensured his success. 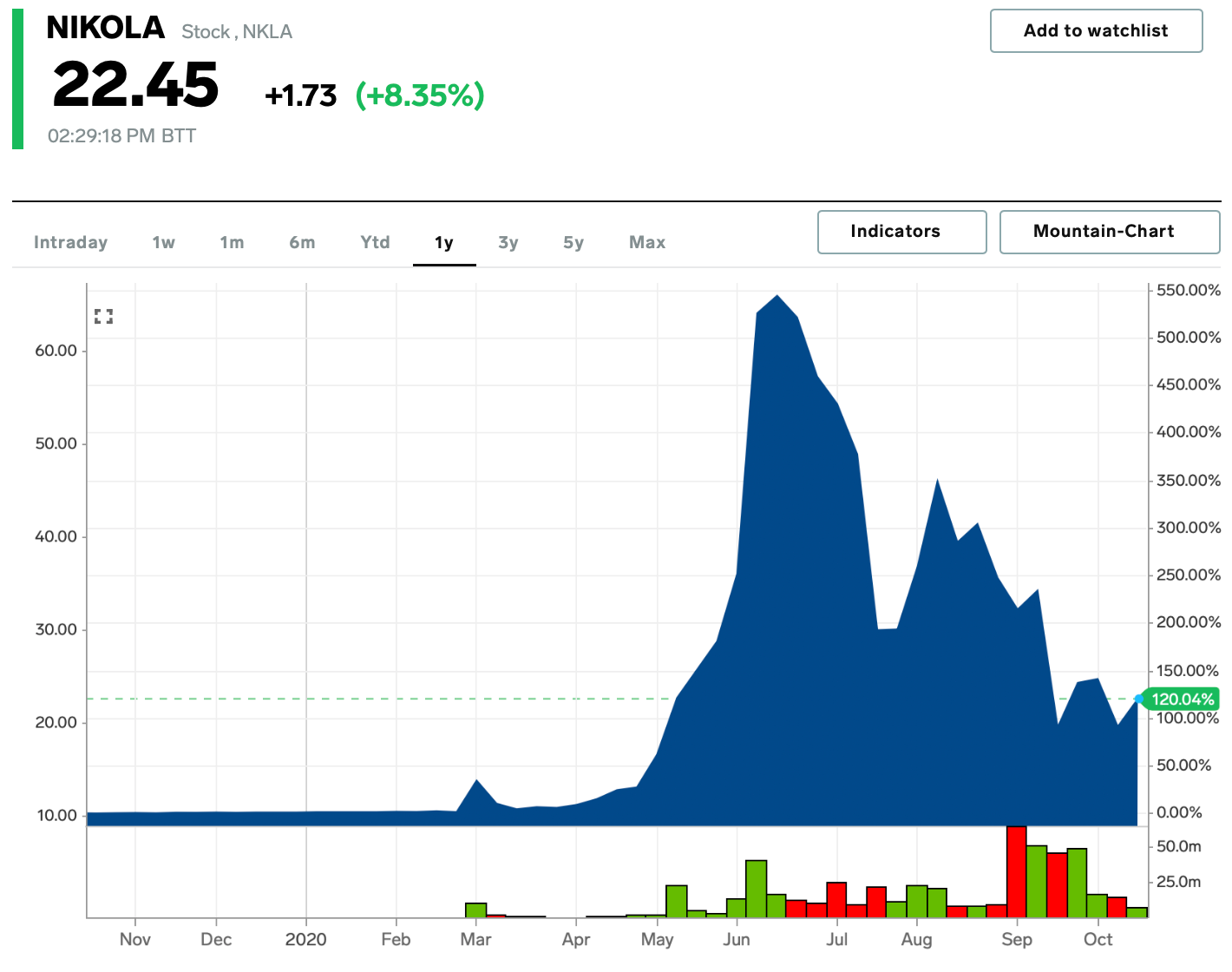