Nikola surges 7% as company opens up $5,000 reservations for its electric pickup truck 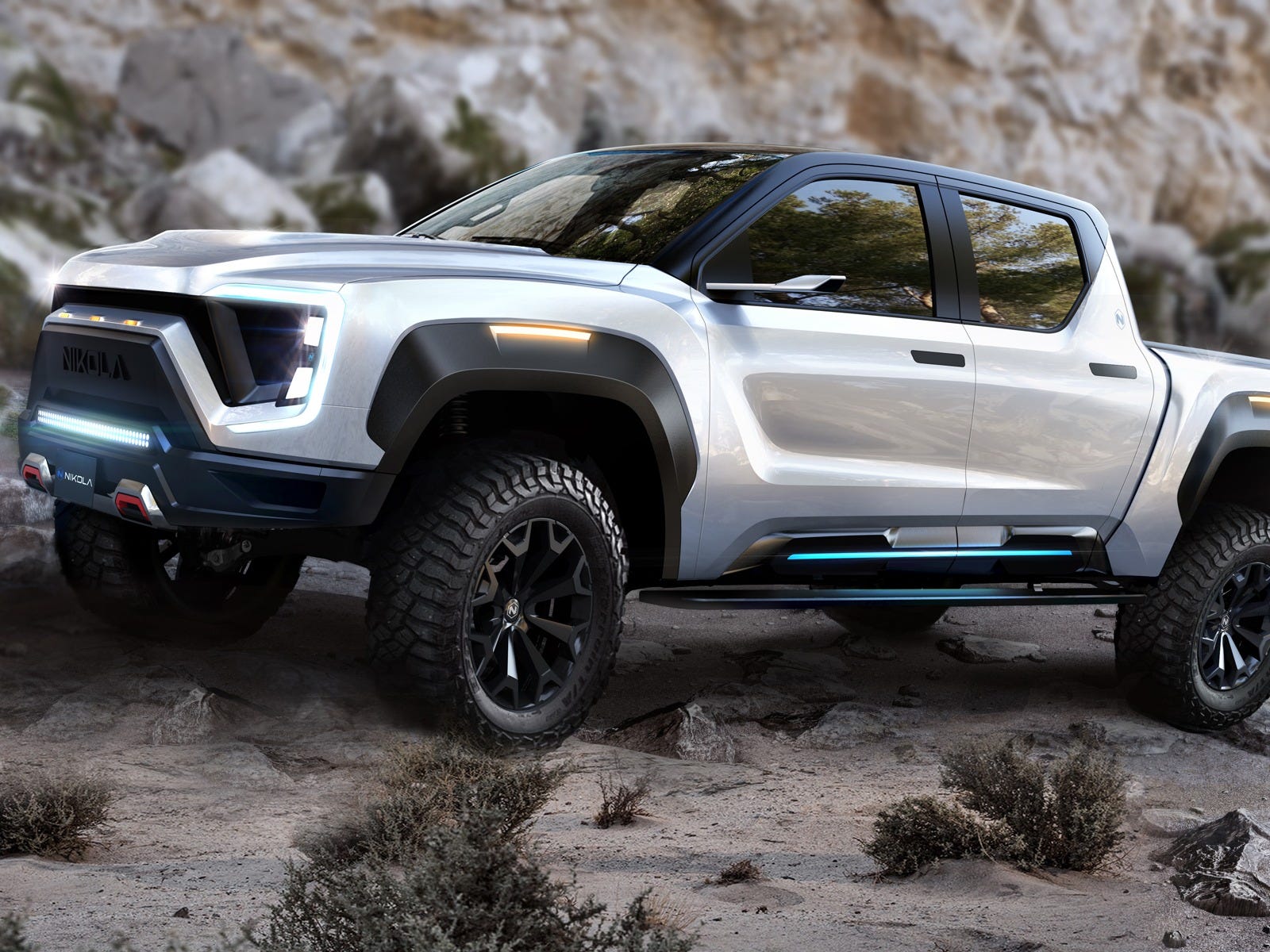 The opening of a $US5,000 reservation ticket for an electric pickup truck that has yet to be produced as a prototype has sent Nikola Corp. surging as much as 7.4% to $US68.25 on Monday.

Dropping $US5,000 on the reservation before November 15 will secure consumers a ticket to Nikola World 2020, a $US5,000 discount when they purchase the vehicle, and a chance to win a Badger at the official unveiling of the truck.

Nikola World 2020 is a three-day event that includes a live concert, a party for reservation holders, and the official unveiling of the Badger truck. Limited ride-alongs in the Badger truck will also be made available, according to the company.

Nikola said it plans to announce an OEM partnership with an auto manufacturer who will help build the Badger electric truck before Nikola World in December.

Nikola has been on a tear since it completed its reverse merger and went public earlier this month. The company’s stock skyrocketed more than 100% in a single day and for a brief moment surpassed Ford in market valuation despite selling zero cars and not expecting to generate revenue until 2021.

Shares of Nikola are up more than 130% over the past month. 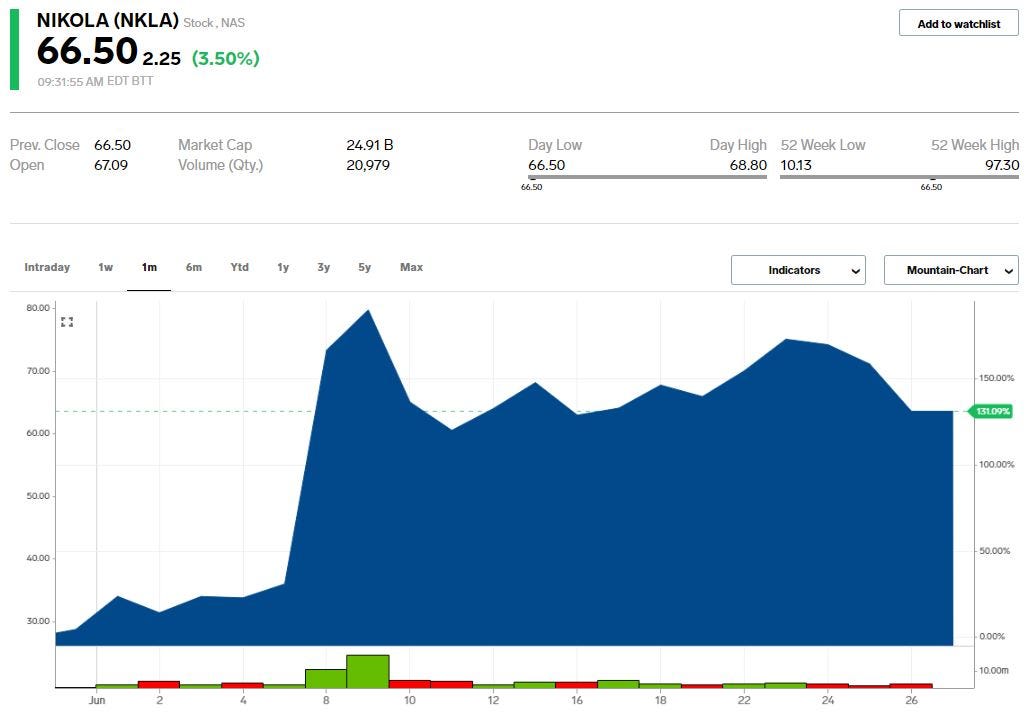