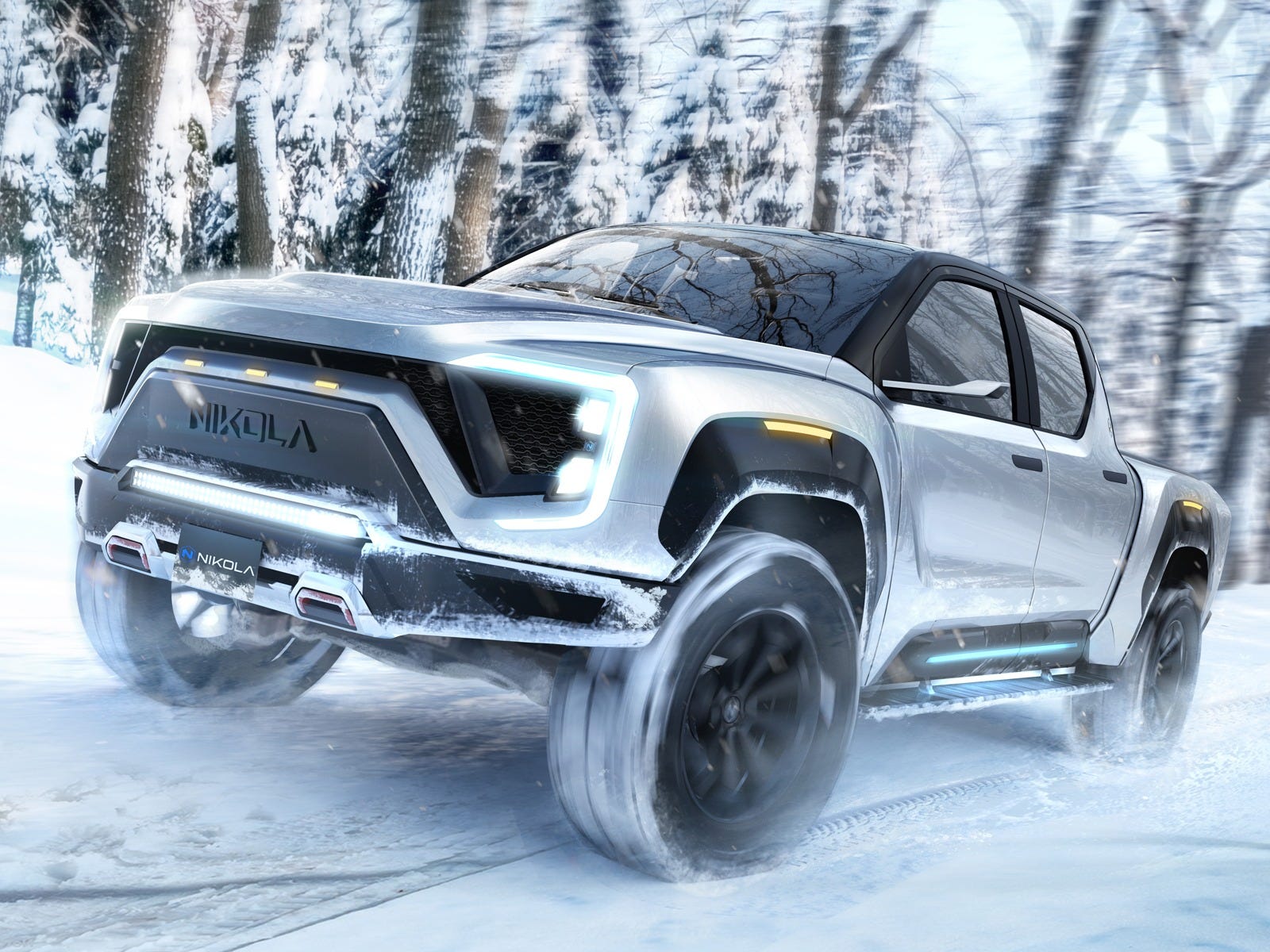 Tesla competitor Nikola Corp., which was formed six years ago and has $US0 in revenue, is now worth more than car giants Ford and Fiat Chrysler.

Based on Nikola’s 402.9 million shares outstanding, Nikola had a market valuation of as much as $US31 billion in Wednesday trading. That surpassed Ford’s market capitalisation of $US27.5 billion and Fiat Chrysler’s market cap of $US20 billion, according to data from YCharts.

Investor demand for pure-play electric-vehicle makers is through the roof, evidenced by Tesla’s jump to all time highs today, above $US1,000 per share, after Musk told his employees to plan for a ramp-up in its Semi truck production.

Nikola also plans to sell an electric semi-truck, and said it has upward of $US10 billion in potential revenue from pre-orders.

Clearly, investors are rewarding car manufacturers that focus on technology and electrification and have zero exposure to the internal combustion engine, regardless of whether they’re generating revenue or turning a profit. Part of the demand for zero-emission car manufacturers could be the rise in ESG investing, which is popular with millenials.

Still, Ford is undeterred by Nikola and said its recent rise could be a boon for the company. In response to Nikola’s market valuation surge, Ford CEO John Farley pointed to its future electric F-150 pickup truck and said in an interview with CNBC on Wednesday morning, “I’m thinking opportunity for Ford Motor Company.”


Read more:
A fund manager crushing 98% of his peers over the past half-decade told us 5 themes he’s betting on and 4 he’s betting against – and why the latest market rally still has room to run