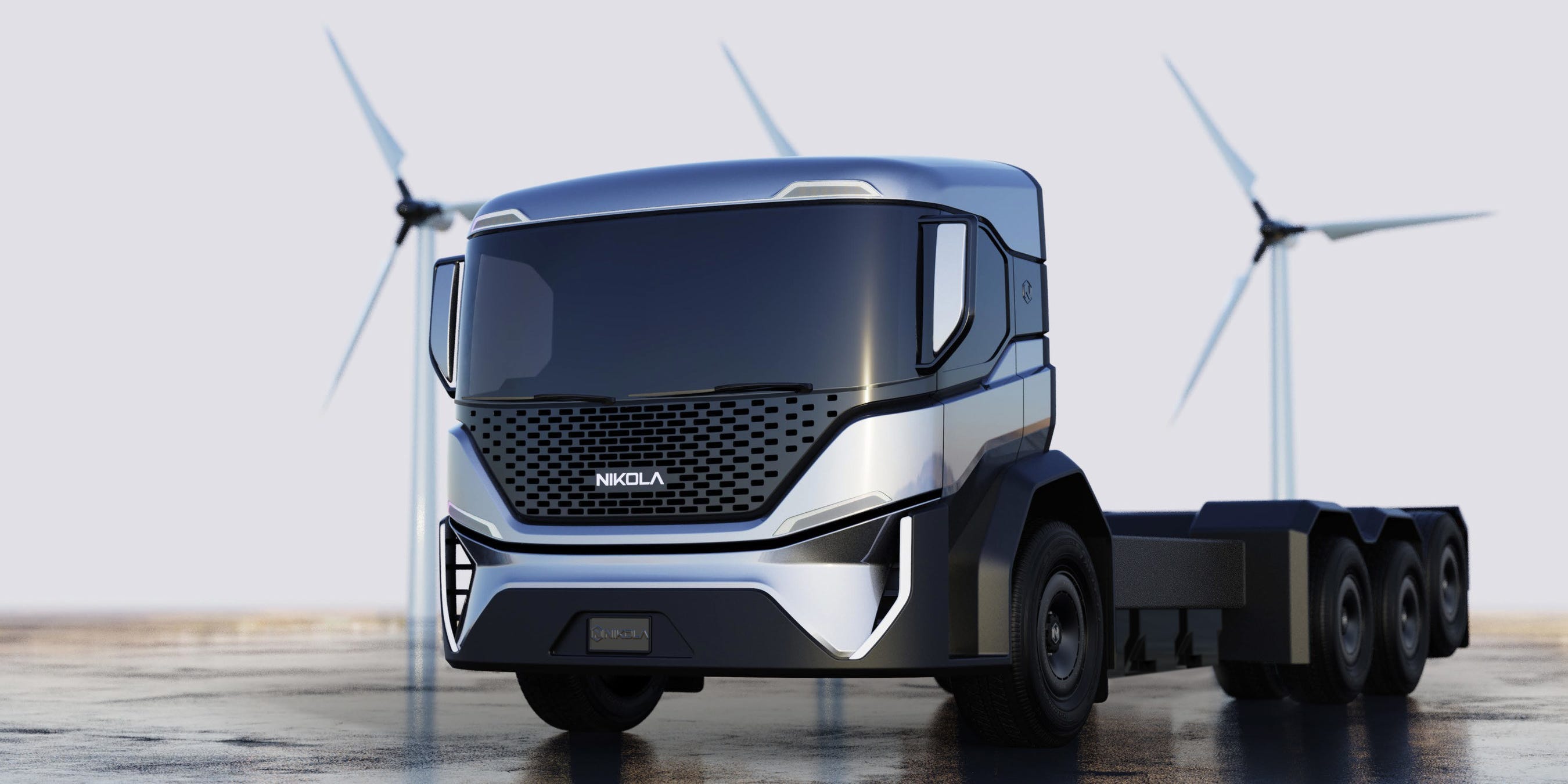 CFRA maintained shares of Nikola to a “sell” on Thursday and lowered the price target to $US12 ($15) per share after the electric-vehicle maker reported earnings.

Nikola was able to beat consensus earnings estimates in Q4 posting quarterly EPS of -$US0.17 ($0) versus an expected -$US0.24 ($0), but the pre-revenue company revealed its 2021 deliveries for the Tre semi-truck would total only 100 units due to supplier issues, down from 600.

As for legal risks to the company, Nikola disclosed in its 10-K that an internal review conducted by Kirkland & Ellis found at least nine statements made by the company and former CEO Trevor Milton were “inaccurate in whole or in part.”

This confirmed several allegations made by short seller Hindenburg Research back in September of last year. However, the 10-K also said that other statements made by Hindenburg were incorrect.

Nikola’s founder Trevor Milton stepped down on September 21, 2020, after fraud allegations were made public. Recent reports out of CNBC indicate Nikola has been forced to pay $US8.1 ($10) million for its founder’s legal fees even after his departure.

Analyst Dan Ives of Wedbush wasn’t as concerned about potential legal risks as his peers, however. In a note to clients on Friday Ives said, “we would characterize last night as a positive step in the right direction after navigating a Category 5 storm post the short report/Trevor departure.”

Ives called Nikola a “prove me” story and cited investments into hydrogen-powered battery technology, a friendly clean energy environment from the Biden administration, and partnership momentum as his reasoning.

On the other hand, CFRA’s Garret Nelson said, “even absent its legal issues, we think NKLA stacks up less favorably versus other EV names.”

This story has been corrected from an earlier version that stated CFRA had downgraded the stock, rather than maintained its “sell” rating. The headline and article have been updated to reflect this. 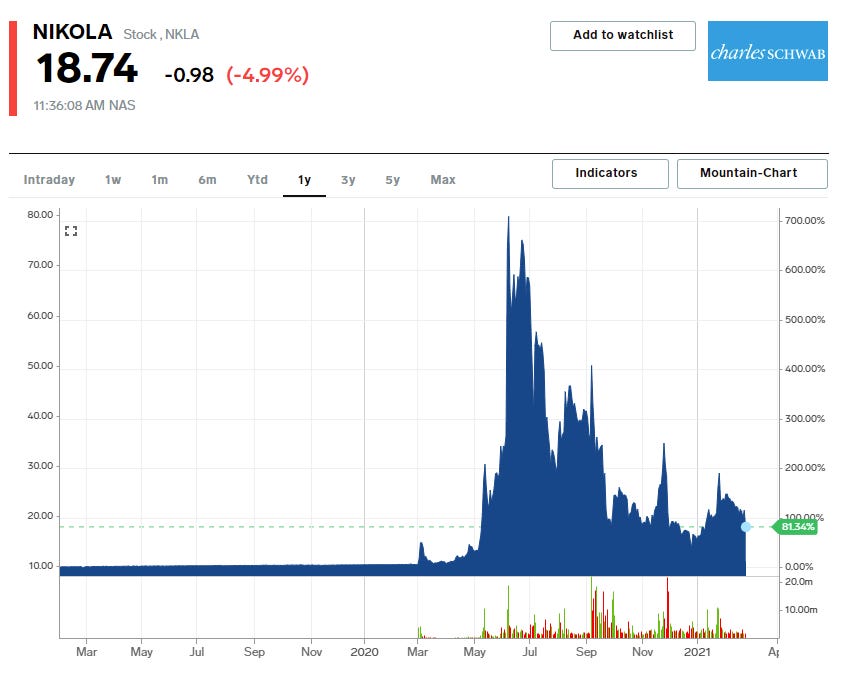