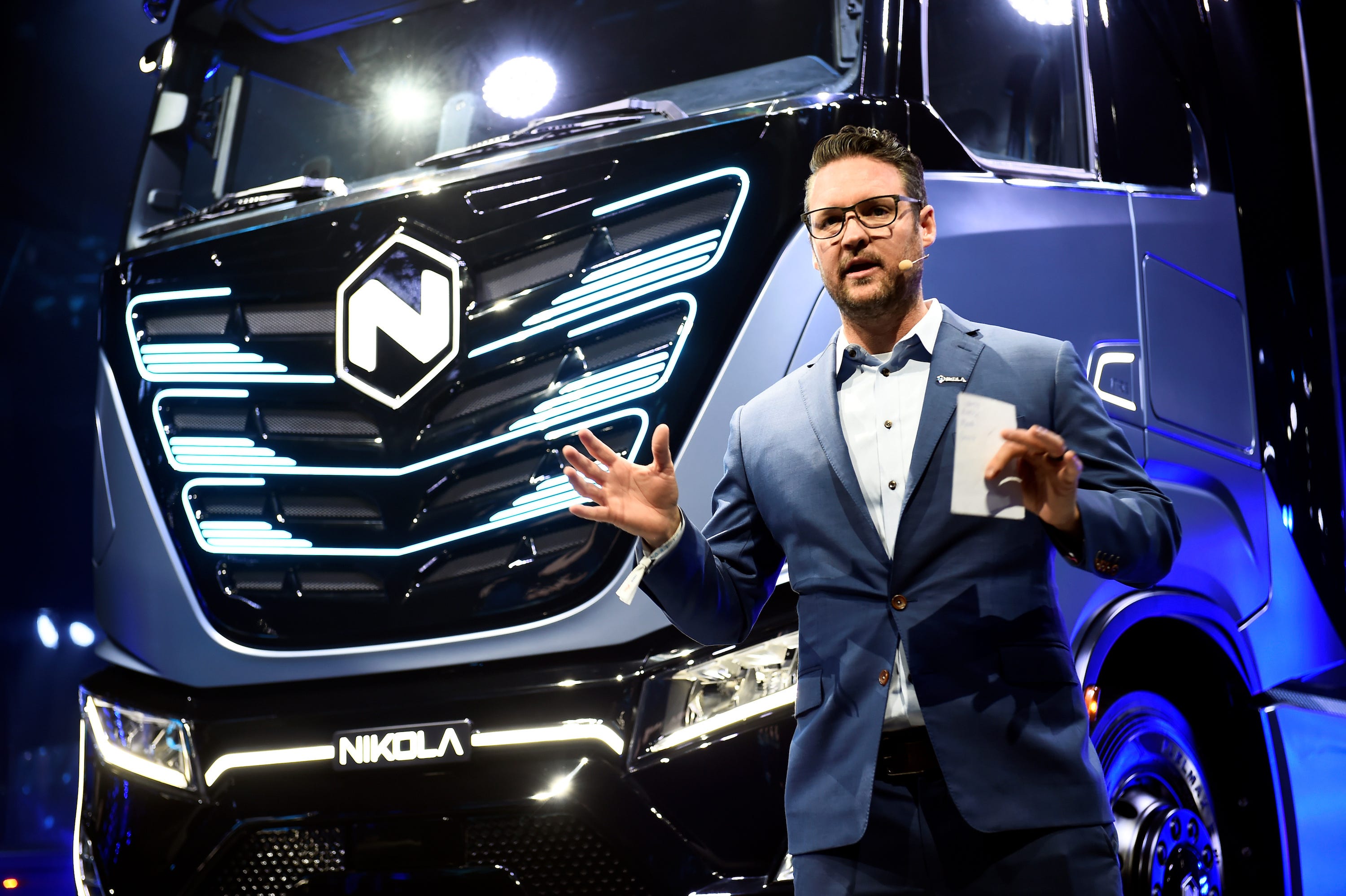 US electric truck company Nikola announced on Monday that its founder Trevor Milton is stepping down as executive chairman with immediate effect, following allegations of fraud at the company.

Stephen Girsky, a former vice-chairman of General Motors and a Nikola board member, has been appointed as chairman in Milton’s place.

Milton said in a statement that the company “is truly in my blood and always will be, and the focus should be on the company and its world-changing mission, not me.”

“So I made the difficult decision to approach the board and volunteer to step aside as executive chairman,” he said.

The announcement comes one week after short-selling firm Hindenburg Research accused the startup of lying about its products and deals with other companies. The research firm called Nikola’s business an “intricate fraud.”

Hindenburg highlighted an email, reportedly sent by Milton, to potential investors in his former venture, dHybrid, that appear to show him overstating the value of a deal with truck company Swift transportation. An alleged copy of the contract included in the report suggest the deal was worth only $US16 million, compared to Milton’s claims of $US250 million.

The Department of Justice and the Securities and Exchange Commission is reportedly making inquiries into the accusations.

Nikola said the report was designed to “provide a false impression to investors and to negatively manipulate the market in order to benefit short-sellers, including Hindenburg itself.”

General Motors (GM), which agreed to produce Nikola’s marquee hydrogen fuel cell electric pickup truck in a $US2 billion deal earlier this month, said on September 14 that it stands by the company.

GM’s CEO Mary Barra said in a conference with RBC Capital Markets: “The company has worked with a lot of different partners and we’re a very capable team that has done the appropriate diligence.”

A GM spokesman told Business Insider on Monday that it would continue to “work with Nikola to close the transaction we announced nearly two weeks ago.”