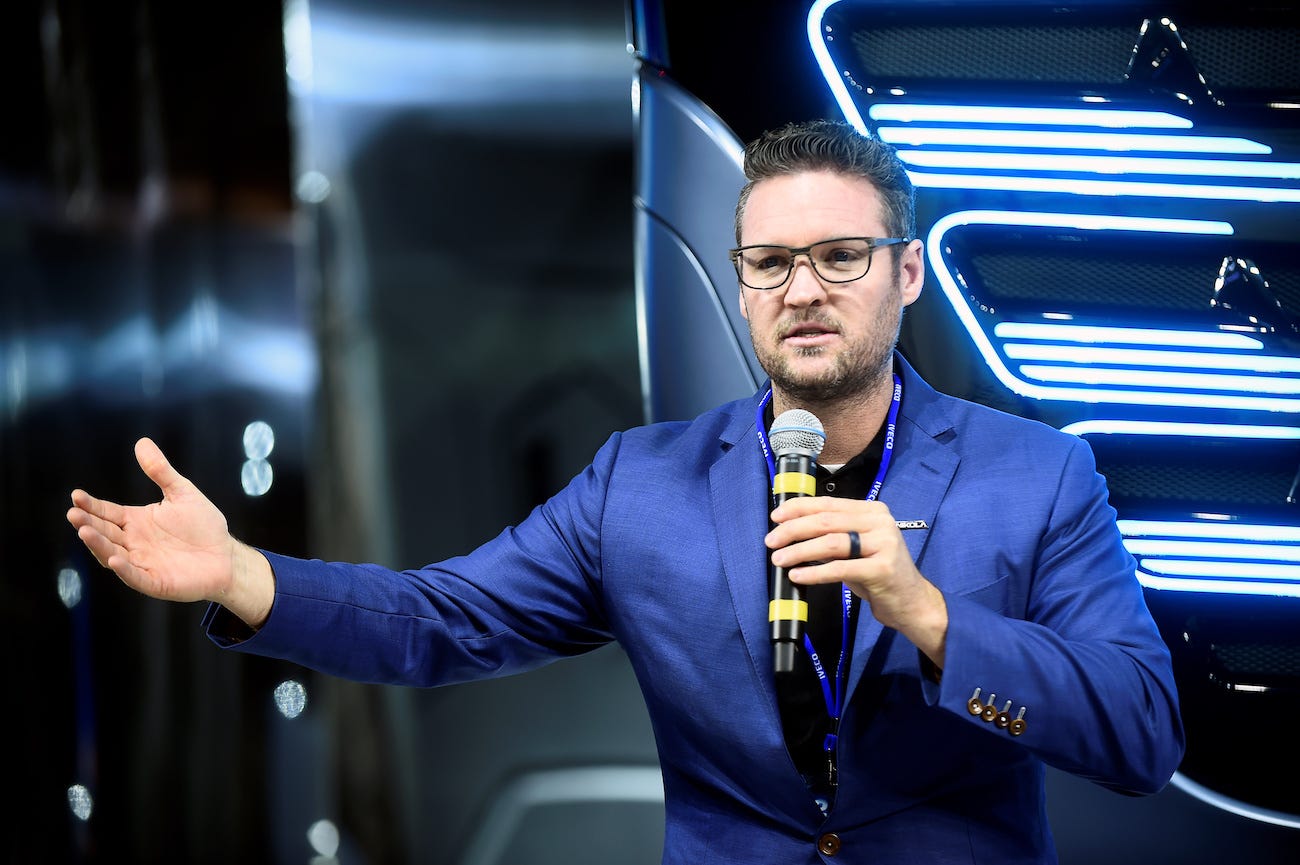 In an annual regulatory filing released Thursday, the electric-vehicle firm detailed nine statements Milton and the company made from 2016 through the firm’s public listing last year that were “inaccurate in whole or in part, when made.”

In September, short seller Hindenburg Research published a report accusing Nikola of “intricate” and “massive fraud,” alleging, among other things, that Milton misled investors by misrepresenting the capabilities of one of Nikola’s early semi prototypes, the Nikola One. The report sent Nikola’s share price plummeting, sparked multiple federal probes, and led to Milton’s departure from the company.

Following Hindenburg’s accusations, Nikola hired the law firm Kirkland & Ellis LLP to conduct an internal review, the findings of which it published Thursday. In all, the probe concluded that seven statements made by Milton and two made by Nikola were either fully or partially inaccurate.

The comments included a December 2016 statement Milton made claiming that the Nikola One was a fully functioning vehicle. Other misleading statements included an August 2016 claim that “the company had engineered a zero-emission truck” and a July 2016 claim by Nikola that it owned rights to natural gas wells.

Nikola maintains that many of Hindenburg’s allegations, including the accusation that the EV maker in its entirety is a fraud, weren’t accurate. It said the internal review is ongoing, and that it will continue to investigate whether any of the misleading statements were intentional or caused harm to shareholders.

In the aftermath of the debacle, Nikola scaled back its ambitions to instead focus on building battery-electric and hydrogen-fuel-cell semis for long-haul trucking. A major deal with General Motors fell through, and Nikola abandoned its plans to produce a consumer pickup truck called the Badger. In Thursday’s filing, Nikola said it closed its “powersports” division, which was working on an electric ATV and jet ski, in late 2020

However, following the company’s fourth-quarter earnings call on Thursday, some Wall Street analysts are optimistic that the truck company can move past last year’s scandal and reinvent itself as a major player in the EV space.

“Overall we would characterize last night as a positive step in the right direction after navigating a Category 5 storm post the short report/Trevor departure,” Daniel Ives, an analyst at Wedbush Securities, said in a Friday note. “Nikola has lofty ambitions and a solid product roadmap, now it’s about building back street credibility one step at a time brick by brick.”

Nikola posted a net loss of $US384.3 ($495) million in 2020 and said it expects to continue losing money each quarter until it begins delivering its trucks in significant quantities, which won’t be until 2022 at the earliest for its battery-electric vehicle and late 2023 for its fuel-cell truck. The company said it expects to deliver 50-100 electric trucks this year, down from a previous estimate of 600.