YouTuber Nikki Phillippi and her husband, Dan Phillippi, have come under fire and into the spotlight in recent weeks after announcing on social media that they had put down their dog, Bowser, following aggressive behavior. Afterward, people online have highlighted previous content from the Phillippis as well as old controversies.

Nikki Phillippi is a YouTuber with 1.27 million subscribers who typically posts family, lifestyle, and Christian content. Over the years, followers have been privy to her life with her husband Dan, and son Logan, alongside their dogs.

In previous videos from Nikki that are being resurfaced, she discusses health topics and family decisions. While Phillippi doesn’t appear to have deleted prior videos from her YouTube channel, comments seem to have been turned off.

Phillippi said in a 2018 video that she was a distributor for Young Living, a multi-level marketing (MLM) company that sells essential oils. She also has an essential-oils-focused Instagram account that is currently set to private, but linked in the description of the aforementioned 2018 video. The profile links to a page on the Young Living website.

Insider’s Nicole Einbinder reported that some Young Living sellers were making claims about essential oils curing cancer and coronavirus in 2020, and the company told Insider that it was “determined to prevent misleading claims relating to the COVID-19 pandemic.” Insider also reported in 2020 that 89% of Young Living’s members were making, on average, $US4 ($AU5) annually.

Phillippi faced criticism for recommending a vitamin treatment for COVID-19

In March 2020, Phillippi published a video titled “My Virus Story” with a medical disclaimer. In the video, she said that she was treated for what her family believed to have been a viral infection with “high-dose intravenous vitamin C,” and recommended it as a treatment for COVID-19.

Insider reported in February 2020 that some wellness influencers were encouraging their followers to take high levels of vitamins to protect themselves from the coronavirus. Insider also reported in April 2020 that while some doctors were giving COVID-19 patients vitamin C because their levels were low, it wasn’t a “cure” for the disease.

Critics online, as in one thread on the Gossip Guru forum, said that the title of Phillippi’s video was “misleading” and accused her of spreading false COVID-19 treatment.

In late 2020, some said that Phillippi was anti-vaccination following comments she made in a Q&A

In an August 2020 video titled “Vaccines, CBD & Intimacy After Baby! Q&A 2020” Phillippi responded to a question asking for her feelings on vaccination.

Phillippi said in the video that she doesn’t think she should be called an “anti-vaxxer” but is “pro-safety.” She explicitly recommended Del Bigtree, an anti-vaccination activist and the founder of the anti-vaccination group Informed Consent Action Network, as her “number one source” when it comes to vaccinations.

The video prompted discussion online, including a thread on the subreddit r/BeautyGuruChatter that included multiple users condemning her comments in the video.

In May, Nikki and Dan said that they had put down their bull terrier, Bowser, after he bit their son Logan.

“Bowser had an aggressive side that reared it’s ugly head a few times over the years… and recently he bit Logan,” Nikki wrote in the caption of an Instagram post that is currently unavailable publicly. “After a lot of counsel, we decided it was time for Bowser to pass peacefully on.”

In a YouTube video, Phillippi said that they had attempted to find a home for Bowser, but were told after consulting with a humane society that rehoming wasn’t an option.

Her followers and other YouTubers criticized the decision, with some accusing the couple of “animal cruelty” and saying that they should have found another solution.

Liv Hagen, the manager of shelter behavior services at the Minnesota-based Animal Humane Society, told Insider that while she couldn’t comment on Phillippi’s case specifically, but that situations involving aggressive pets required nuance.

“An end-of-life decision is not something anyone ever wants to do,” Hagen told Insider. “If it is the case where the animal is truly unsafe – again, making that decision in consultation with experts and professionals – then maybe it is an appropriate discussion to have with the expert that you’re working with. And as heartbreaking as it is, it sometimes happens.”

As Insider’s Moises Mendez II reported, people online resurfaced a video in which the couple discusses canceling an adoption from Thailand amid the controversy surrounding Bowser’s death.

In the video, which is still publicly available on Phillippi’s YouTube channel with comments turned off, Nikki and Dan spoke about deciding to not adopt a child from Thailand given what they said was a social media policy that’s part of Thai law. According to Holt International, the adoption agency that the Phillippis said that they worked with, the law restricts the release of an “adopted child’s information, photos, videos and films to mass media or Internet before finalization by Thai Law.”

Phillippi returned to YouTube in July and relaunched her Patreon

In the video, Phillippi said that she believed that she and Dan had downplayed Bowser’s aggressive behavior in the video announcing his death. She also said that she had decided to take a break from social media for mental-health reasons, saying that she had received death threats, been “mobbed” online, and lost sponsorships.

Phillippi also announced that she was relaunching her Patreon, which she appears to have paused posting on in 2019. Her Patreon is now open with a $US5 ($AU7) subscription tier, and Phillippi said that while she’s keeping comments turned off on YouTube at the moment, she’ll cross-post videos onto Patreon where patrons will have the ability to comment.

Nikki Phillippi did not immediately respond to Insider’s request for comment.

This article was originally published in May. It was updated after Nikki Phillippi returned to YouTube in July. 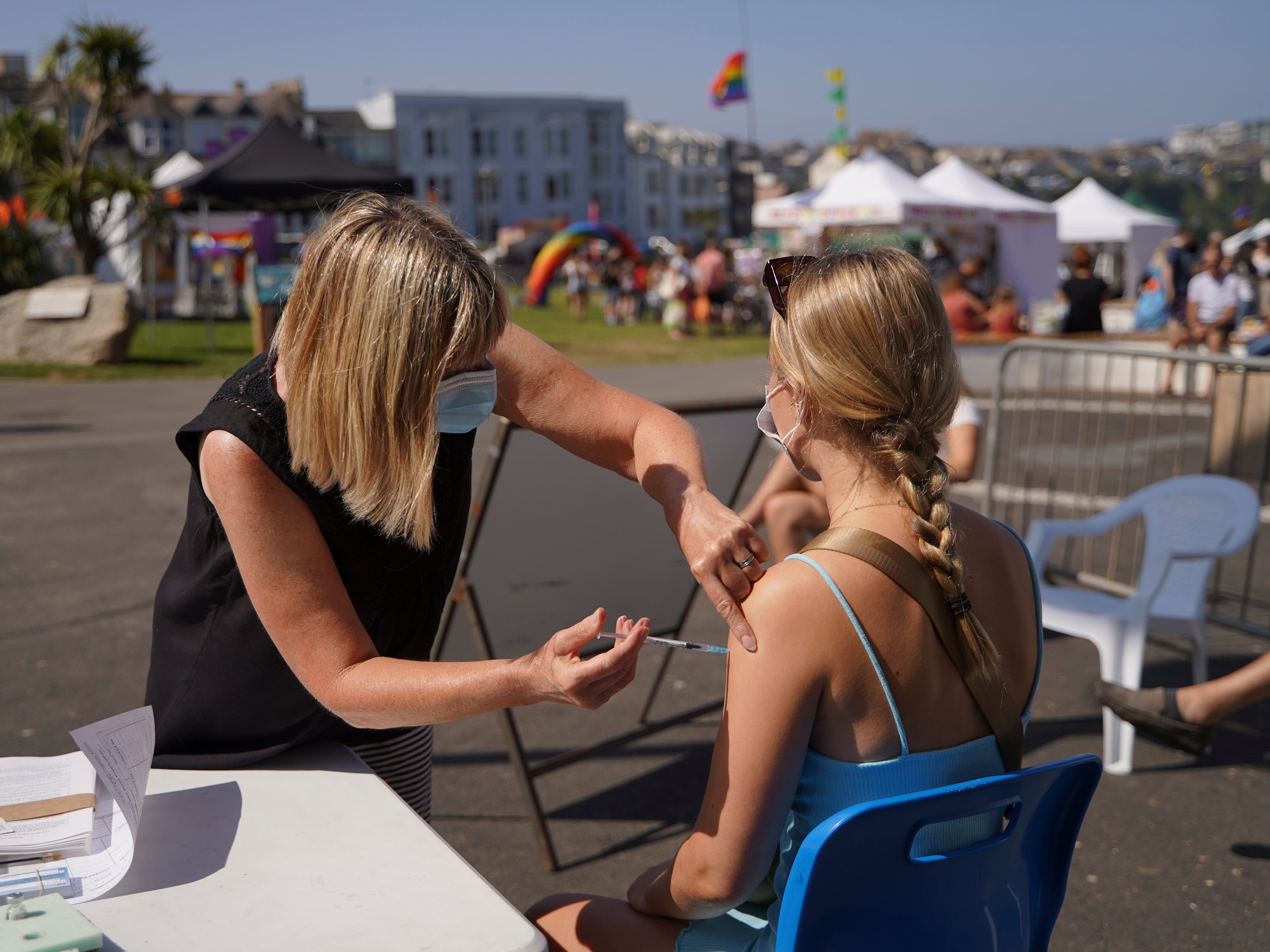