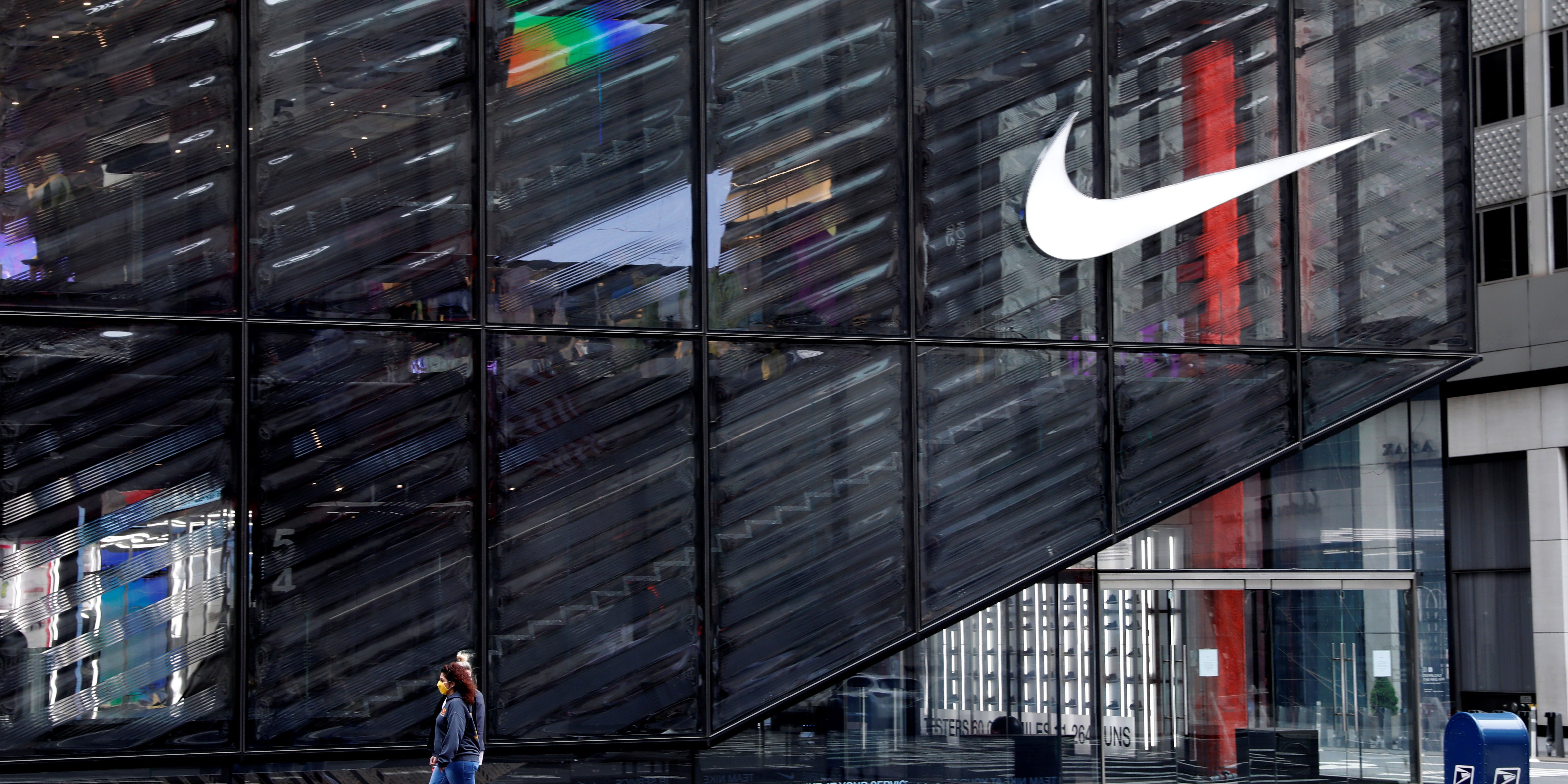 A Nike warehouse in Memphis, Tennessee, refused to allow a public health worker into the facility after a temporary worker at the facility died from COVID-19, ProPublica reported Saturday.

According to the report, an environmentalist from Shelby County Tennessee was denied entry by a third-party security guard at a Nike warehouse in Memphis on April 16, according to the report. The official was told she was not able to enter the facility without an appointment.

Five days prior to her April 16 visit, Nike learned that a temporary worker employed by Adecco at a facility on Shelby Drive had died from COVID-19. The environmentalist’s visit to the facility was sparked by a complaint that Nike was not cleaning properly or allowing workers to practice social distancing, according to the report. The environmentalist was told she could not enter the facility without an appointment.

According to ProPublica, the environmentalist received a call the following day from a Nike employee who said the company had installed markers at the facility to enforce social distancing and that the facility was closed each Tuesday for cleaning.

No one from the Shelby County office visited the warehouse again to verify that the changes had been made, and the environmentalist who had been denied entry on April 16 “felt at that time there was nothing else that needed to be done,” Kasia Alexander, environmental health administrator for the department, told ProPublica.

Bruce Randolph, the Shelby County health director told the outlet that the agency has the authority to use local police to gain access to a facility, though it did not do so. From March 26 to May 12, the agency received 201 complaints among various businesses in the county. The Nike facility was the only facility that had turned a county inspector away, according to the report.

“We don’t just automatically get law enforcement involved simply because the first time we show up, some security and management person refuses to allow us access,” he said.

A Nike spokesperson told the outlet the company had expanded social distancing in doorways, breakrooms, on the warehouse floor, and other areas from 3 feet to 6 feet at the beginning of April. The company said it uses plexiglass to separate workstations and placed markings on tables to tell workers where to sit to maintain an appropriate distance. It is also checking the temperatures of workers and visitors, according to the report.

Willie Gregory, Nike’s director of global community impact, told ProPublica that the health department should have been let into the facility.

“If you’re doing the right thing, you should give admittance to those people,” Gregory said.

According to ProPublica, at least 21 workers at Nike’s five Memphis warehouse and distribution centre locations have tested positive for COVID-19 as of May 18.

Neither Nike nor the Shelby County Health Department returned a Business Insider request for comment on Saturday.