Shares of Nike are down 0.74% early Thursday as the sneaker giant gets set to report third-quarter earnings after the bell.

Wall Street expects earnings of $US0.53 a share on revenue of $US8.85 billion, Bloomberg data shows. That would mark an almost 22% year-over-year drop in earnings.

Analysts are rather bullish on the stock, with 22 of them rating shares a “buy,” 15 saying to “hold,” and two suggesting to “sell.”

Thursday’s results come just a day after the company said that it had “acted swiftly” in correcting the behavioural issues of some of its managers and executives.

The major health benefits of kombucha and how much you should... 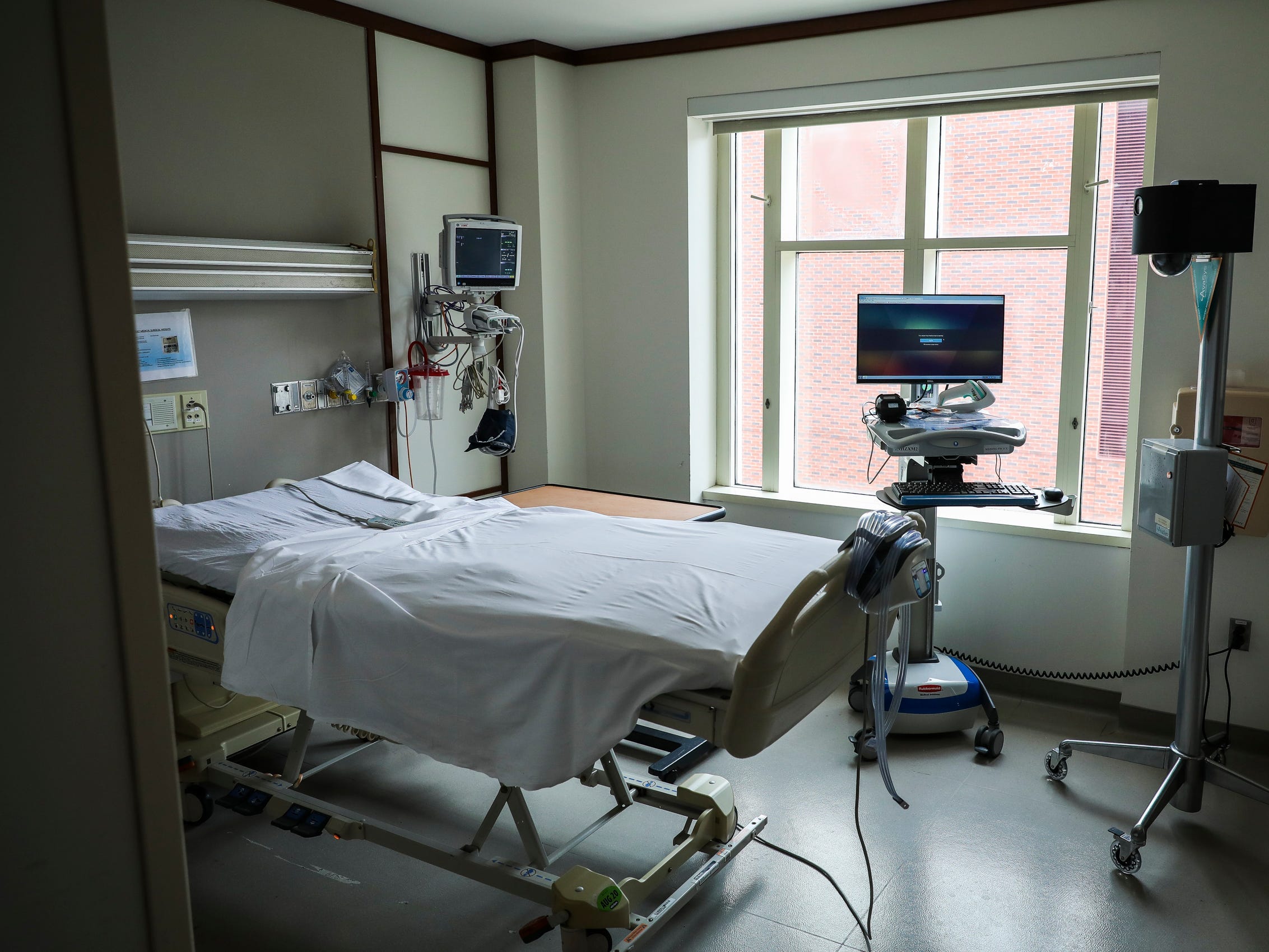