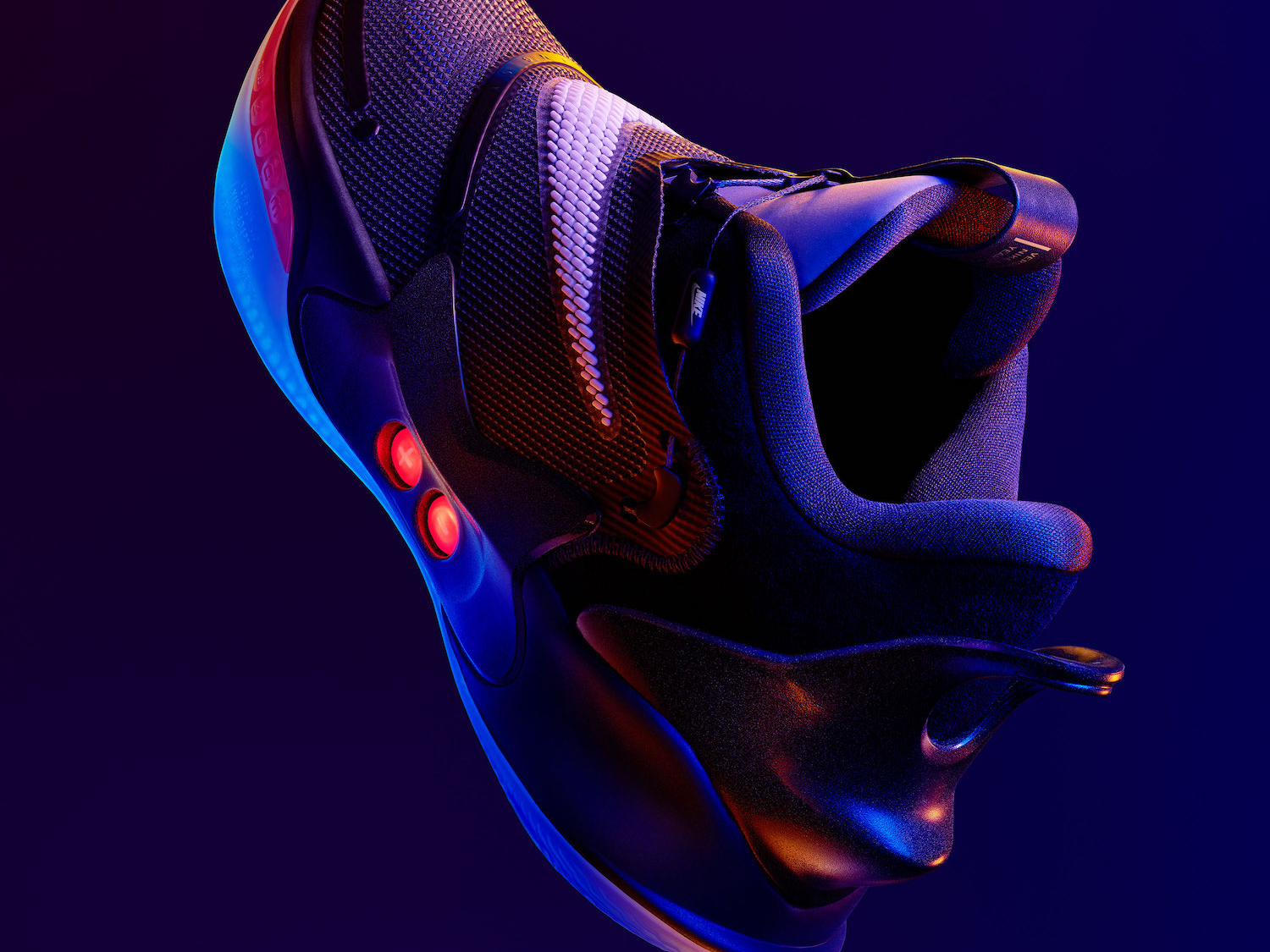 Nike is releasing another pair of its self-lacing Adapt BB sneaker on All-Star Weekend, the series of NBA-hosted events and games that culminates in the All-Star Game on Sunday night.

The second iteration of the self-lacing sneakers will drop on February 16 for $US400 at retail. And, it looks like sneakerheads are already making sure they cop a pair on resale marketplaces like StockX and GOAT.

According to StockX sales data, the Nike Adapt BB 2.0 has been selling on the platform since January 25. At a high point in early February, pairs were going for $US1,450, or almost four times the retail price. 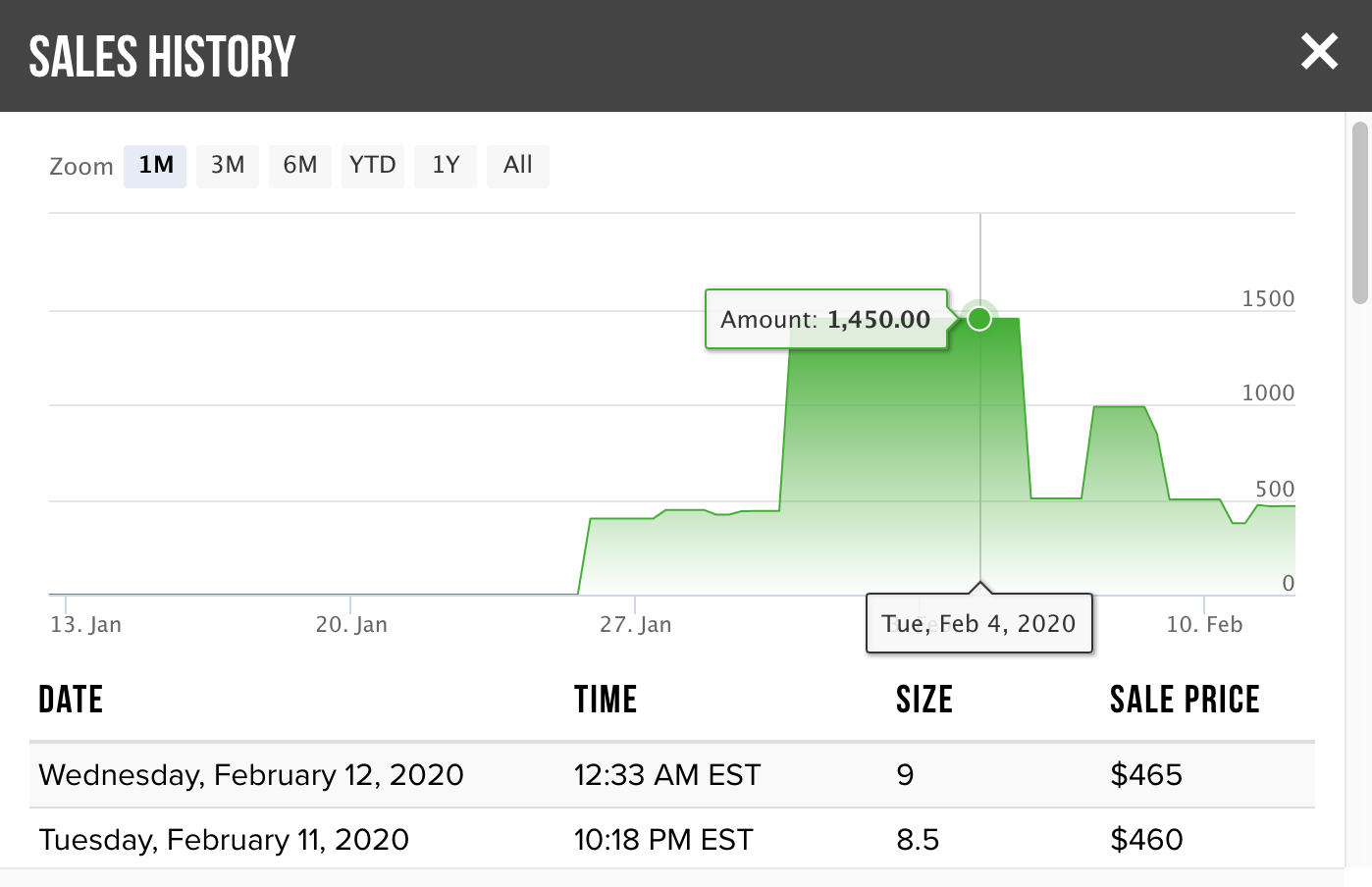 GOAT has also listed the sneaker on its website, where new pairs are going for as much as $US565.

The sneakers debuted on January 20, when point guard Ja Morant of the Memphis Grizzlies wore them in a game against the New Orleans Pelicans. Las Vegas Aces forward A’ja Wilson also wore the sneakers when the WNBA regular season started in May, according to a Nike blog post.

The sneakers feature design and construction improvements from the original Nike Adapt BB. including more cushioning and a more detailed exterior design.

The shoe’s self-lacing technology can be controlled by a button on the shoe or via smartphone.

“Simply put, the experience of slipping into the shoe, pressing a button, hearing the whirr of the power-lacing engine and sensing an unparalleled fit is like stepping into a time machine,” Nike wrote in a blog post. “The refining of fit continues in the Nike Adapt BB 2.0, evolving the design principles of its predecessor to improve on-court play, while retaining the spirit of the tech’s underlying magic: the thrill of a glimpse into the future.”

StockX and GOAT did not immediately return Business Insider’s request for comment.