A Nigerian Instagram star conspired to launder millions of dollars while flaunting his 'extravagant lifestyle' on social media, prosecutors allege 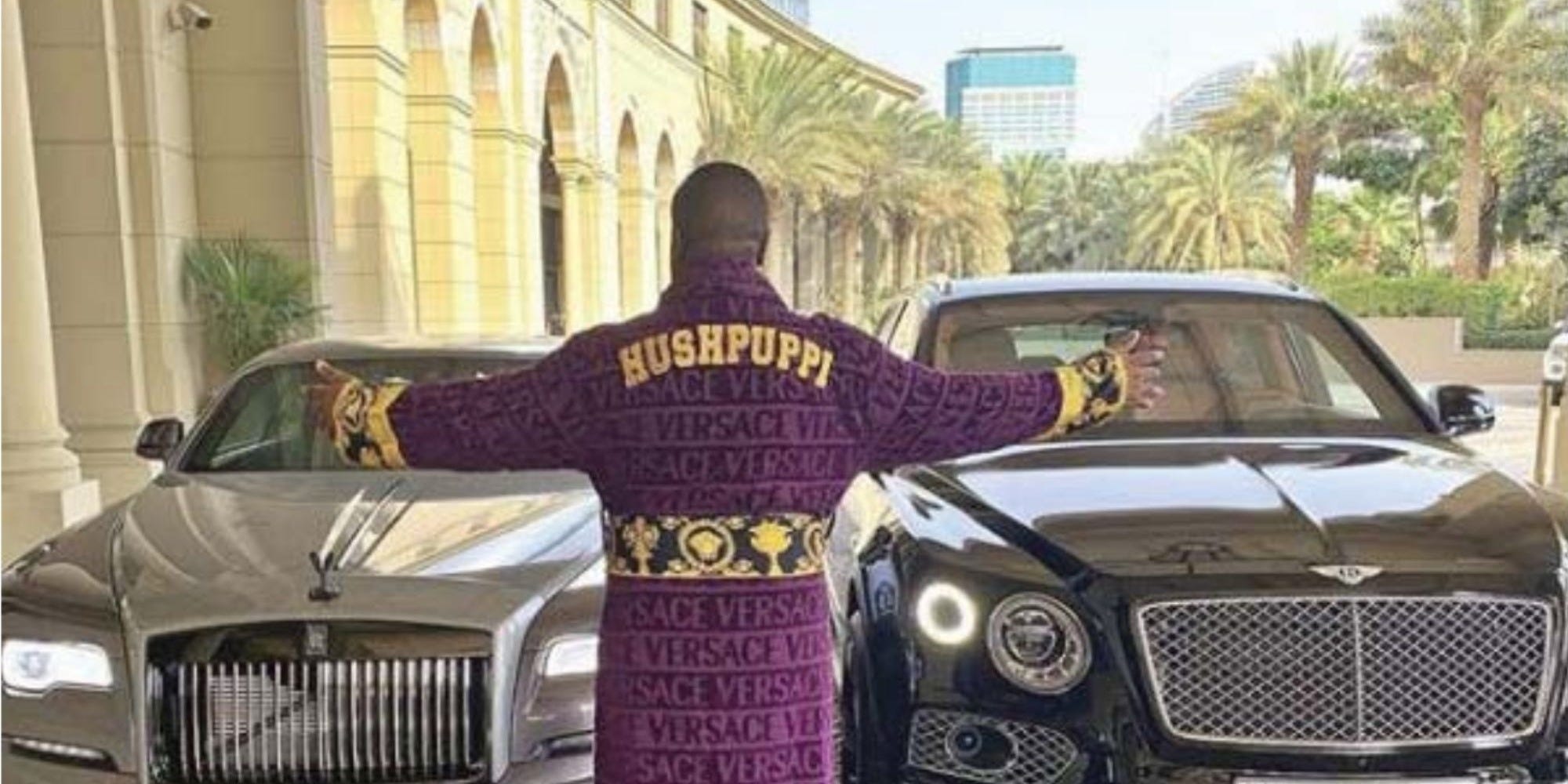 Federal prosecutors have arrested a man they say went by the name “Ray Hushpuppi” and flaunted his extravagant wealth online after conspiring to run schemes that would launder hundreds of millions of dollars.

Ramon Olorunwa Abbas, 37, was expelled from the United Arab Emirates and has since been taken into custody by the FBI when he landed in Chicago on July 2, according to prosecutors. Abbas is facing charges related to his role as a “key player in a large, transnational conspiracy” that targeted a US law firm, a foreign bank, and an English Premier League soccer club, prosecutors wrote in an affidavit.

US Attorney Nick Hanna said in the affidavit that the email schemes are “one of the most difficult cybercrimes we encounter, as they typically involve a coordinated group of con artists scattered around the world who have experience with computer hacking and exploiting the international financial system.”

“This case targets a key player in a large, transnational conspiracy who was living an opulent lifestyle in another country while allegedly providing safe havens for stolen money around the world,” Hanna said.

Prosecutors alleged that Abbas defrauded a client of a New York-based law firm out of approximately $US922,857 in October 2019 after he and a co-conspirator “tricked a paralegal” into wiring them money that was intended for the client’s real estate refinancing.

The filing also says Abbas conspired to launder funds from a $US14.7 million “cyber-heist” that struck a foreign financial institution in February 2019. Abbas and his co-conspirators also intended to steal $US124 million from an unidentified soccer club, prosecutors wrote.

A verified Instagram account with the username “hushpuppi” counts 2.4 million followers and 540 posts, many of which show Abbas in private jets, luxury cars, and designer clothes, which are also mentioned in the criminal complaint.

Abbas made his initial US court appearance this morning in Chicago, and he is expected to be transferred to Los Angeles in the coming weeks, the affidavit says. If he is convicted of conspiracy to engage in money laundering, Abbas could face up to 20 years in federal prison.

Teens in quarantine are roleplaying as ‘Karens’ on Instagram, making fake personas dedicated to loving wine and supporting Trump