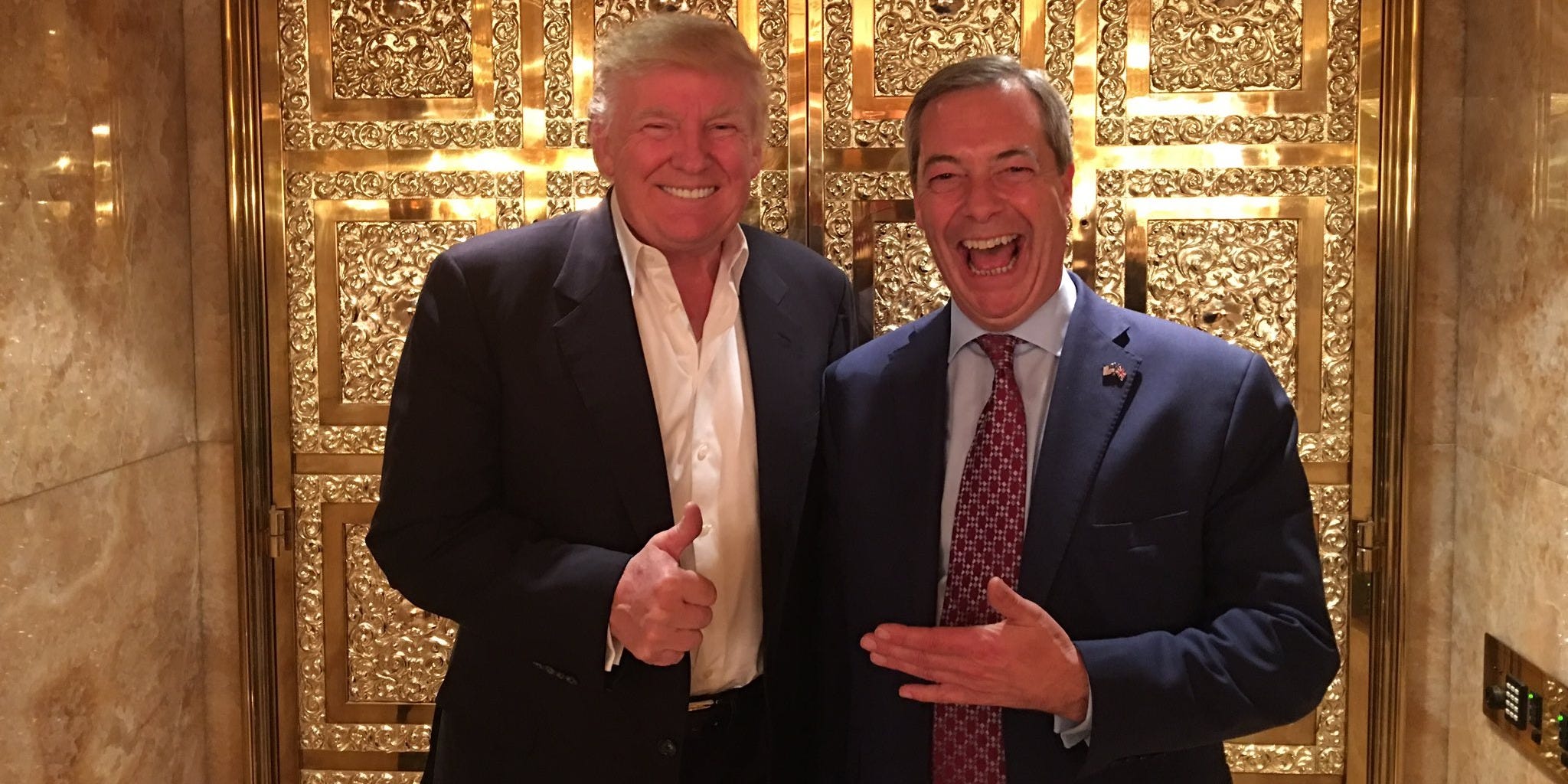 Brexit Party leader Nigel Farage was denied boarding while trying to fly from the UK to the US on Friday prior to President Donald Trump’s campaign rally – but was allowed entry after the US Department of Homeland Security determined his travel “would be in the national interest.”

Farage, who attended Trump’s campaign rally in Tulsa, Oklahoma, was first denied boarding on June 19 due to coronavirus regulations, The Independent first reported. The US imposed travel restrictions on non-citizens who recently travelled from the UK and European Union since March, due to the coronavirus pandemic.

The British government also suggests its citizens to avoid “all but essential international travel.”

The Department of Homeland Security in a statement to The Independent said Farage was allowed to board his flight, after his travel was considered “permissible” due to it being a matter of US interest.

Farage, an outspoken ally of President Trump, was spotted at the campaign rally at the Bank of Oklahoma Centre arena in Tulsa on Saturday:

In the USA, only twenty four hours from Tulsa. pic.twitter.com/9fQipWYr3a

Trump, who previously described Farage as “a very smart person” and a “friend,” has appeared on the populist right leader’s former radio show and met him in person during a state visit last year.

“He does things his way,” Farage said of Trump during an interview in 2019. “But he is a remarkably effective operator.”

Guests attending Trump’s rally had their temperatures checked and were provided with hand sanitizer and face masks. According to the fire department, roughly 6,200 people were in attendance, far shorter than what was expected by the campaign and the venue’s capacity limit of 19,000 people.

Trump campaign manager Brad Parscale blamed media outlets for “warning people away from the rally because of COVID and protesters” and that it “had a real impact on people bringing their families and children to the rally.”

Upon arriving back to the UK, the British government mandates everyone to self-isolate for 14-days “except in very limited situations.”