The House committee overseeing the Department of Homeland Security is investigating why Brexit Party leader Nigel Farage was allowed enter the US to attend a Trump rally despite coronavirus travel restrictions.

Farage was briefly prevented from entering the US from the UK on Friday, but was admitted after Homeland Security ruled that his trip to Tulsa, Oklahoma, “would be in the national interest.”

Farage tweeted a photo of himself the following day, with a caption saying he was in the US. On Saturday, attendees of the rally identified Farage as being present.

In the USA, only twenty four hours from Tulsa. pic.twitter.com/9fQipWYr3a

In a letter dated June 22, Rep. Bennie G. Thompson, chairman of the Homeland Security Committee, asked the acting secretary of the department, Chad Wolf, to explain how the decision was made to admit Farage.

Thompson pointed out that Trump issued a proclamation on March 14 that moved to restrict arrivals from the UK.

The proclamation said the US would “restrict and suspend the entry into the US … of all aliens who were physically present within the United Kingdom … during the 14-day period preceding their entry or attempted entry into the US.” 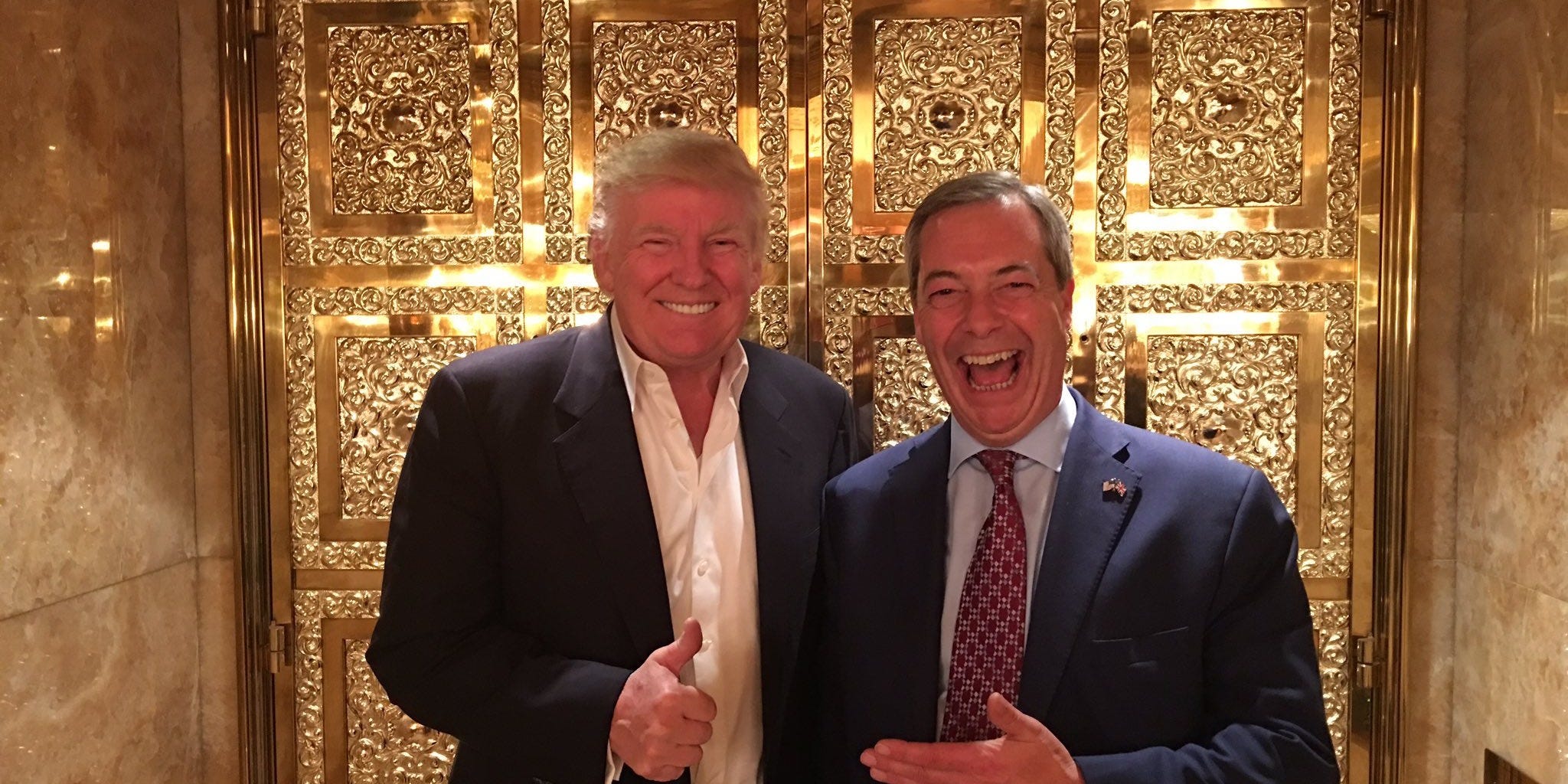 Thopmson wrote: “The decision of the Trump Administration to admit Mr. Farage to the United States to enable him to attend a campaign rally at a time when most travel from the United Kingdom to the US has been suspended raises numerous troubling questions, as does the claim that such travel was in the national interest.”

Thompson asked Wolf to supply him with communications between DHS employees and the Trump administration related to Farage’s visit.

The UK government currently suggests that all citizens avoid “all but essential international travel.”

The Brexit Party did not immediately respond to Insider’s request for comment.