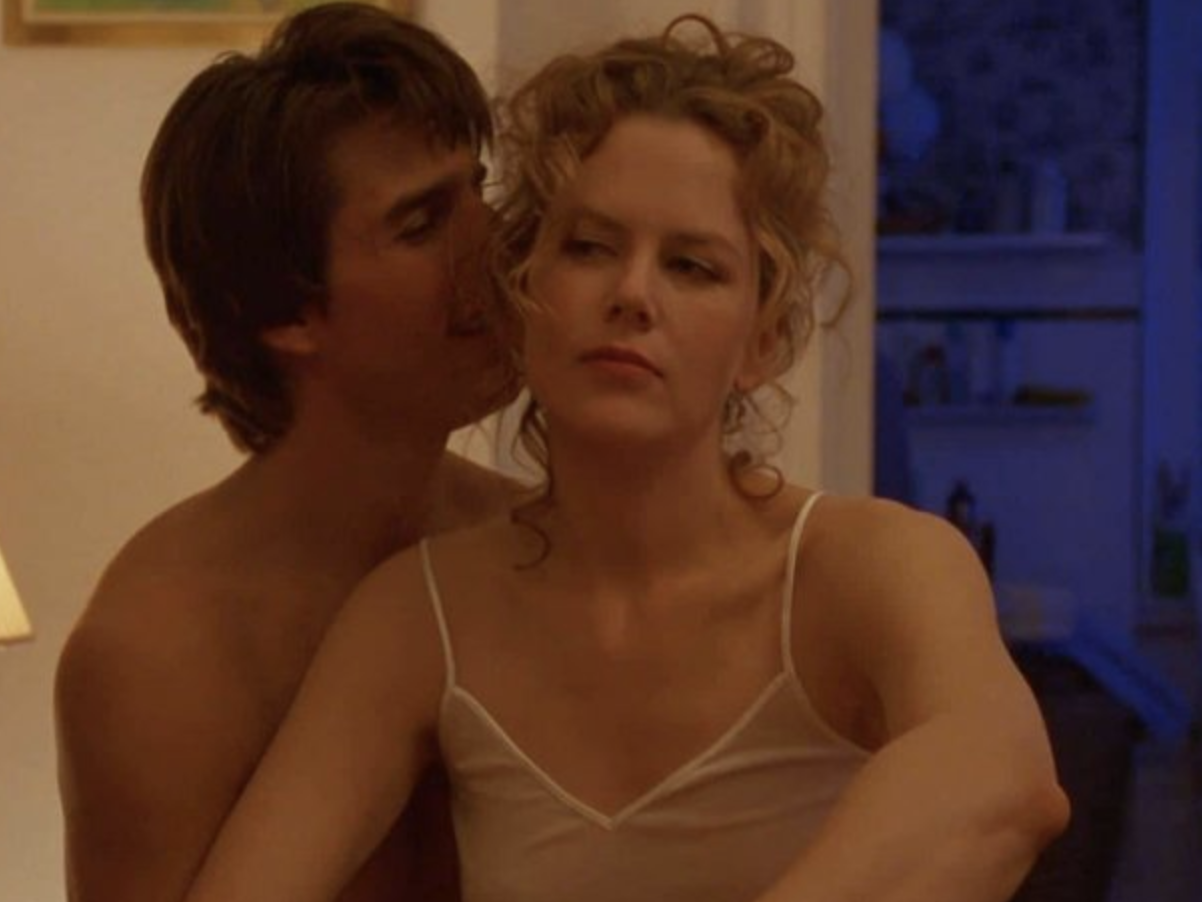 Nicole Kidman revealed that director Stanley Kubrick allowed her to approve all her nude scenes in his final movie, “Eyes Wide Shut.”

“When I went to work with Stanley Kubrick, he was like, ‘I’m going to want full-frontal nudity,’ and I was like, ‘Ahh, I don’t know,'” the Oscar-winning actress said in a recent interview with David Marchese in The New York Times Magazine.

“So we came up with a great agreement, which was contractual. He would show me the scenes with the nudity before they made it into the film. Then I could feel completely safe. I didn’t say no to any of it. I’d wanted to make sure that it wasn’t going to be me standing there nude and everyone laughing at me.

“I was protected, so I got to explore a complicated marriage and the way in which Tom’s character is having those jealous images.”

Kidman went on to say that she doesn’t have any issues doing nudity in movies, but she has to feel safe and that’s where having an agreement in writing between her and the director helps.

“There needs to be a place where you can go, I’m not going to be exploited,” Kidman said. “Then I’ll go down the road with you. I love the relationship between a director and an actor. When it’s pure, it’s exquisite.” 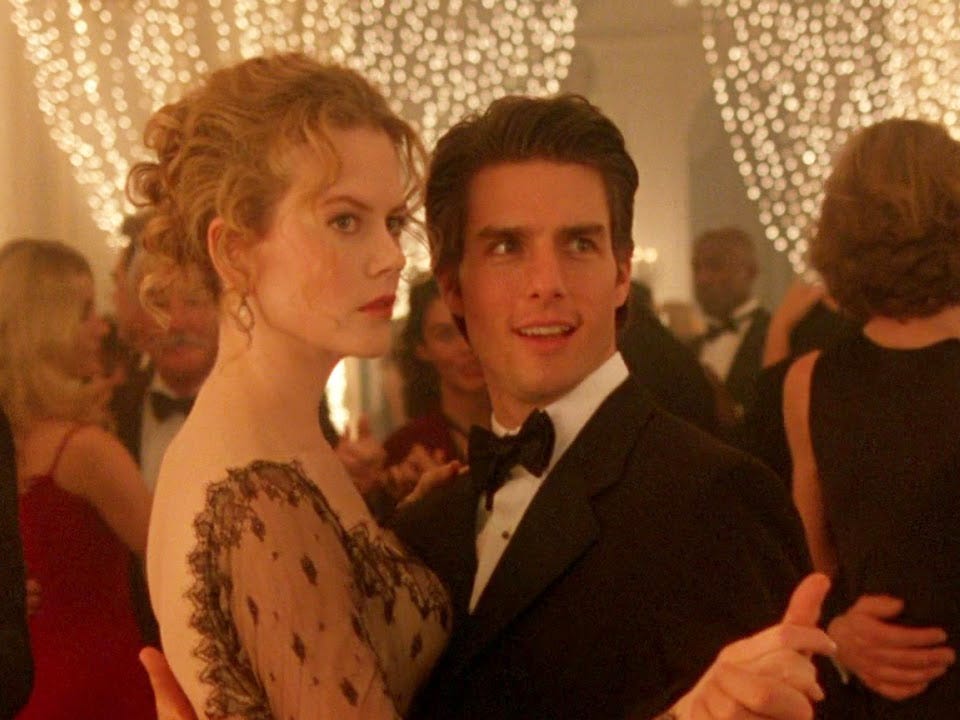 Talking more about “Eyes Wide Shut,” a project that she and Cruise were on for two years, though originally it was only supposed to me three months, Kidman admits there were times when the two would say, “When is it going to end?” but she said it’s a “fallacy” to think they didn’t have fun making the movie.

“We loved working with him,” Kidman said of Kubrick, who died before the release of “Eyes Wide Shut.”

“We shot that for two years. We had two kids and were living in a trailer on the lot primarily, making spaghetti because Stanley liked to eat with us sometimes. We were working with the greatest filmmaker and learning about our lives and enjoying our lives on set.”

However, two years after “Eyes Wide Shut” was released, Kidman and Cruise filed for divorce after 11 years of marriage. Does she think those tough scenes Kubrick put them through where their characters said hurtful things to one another led to them splitting in real life?

“That fits the narrative that people came up with, but I definitely didn’t see it like that,” Kidman said. “We were happily married through that. We would go go-kart racing after those scenes. We’d rent out a place and go racing at three in the morning. I don’t know what else to say. Maybe I don’t have the ability to look back and dissect it. Or I’m not willing to.”