Cleveland Browns rookie running back Nick Chubb broke loose for a 92-yard touchdown on Sunday vs. the Atlanta Falcons, making it the longest touchdown run in team history.

Early in the third quarter, Chubb got the handoff near the Browns’ goal line, dodged a few tackles, then was off to the races, evading the entire Falcons secondary to get to the end zone.

The touchdown gave the Browns a surprising 28-10 lead over the Falcons.

Chubb took over as the Browns’ lead back after they traded free-agent signing Carlos Hyde to the Jacksonville Jaguars. Since then, he’s posted 80 yards and a touchdown in two of three games. He doesn’t appear to be relinquishing the role any time soon.

THEN AND NOW: The cast of ‘The Princess Diaries’ 20 years... 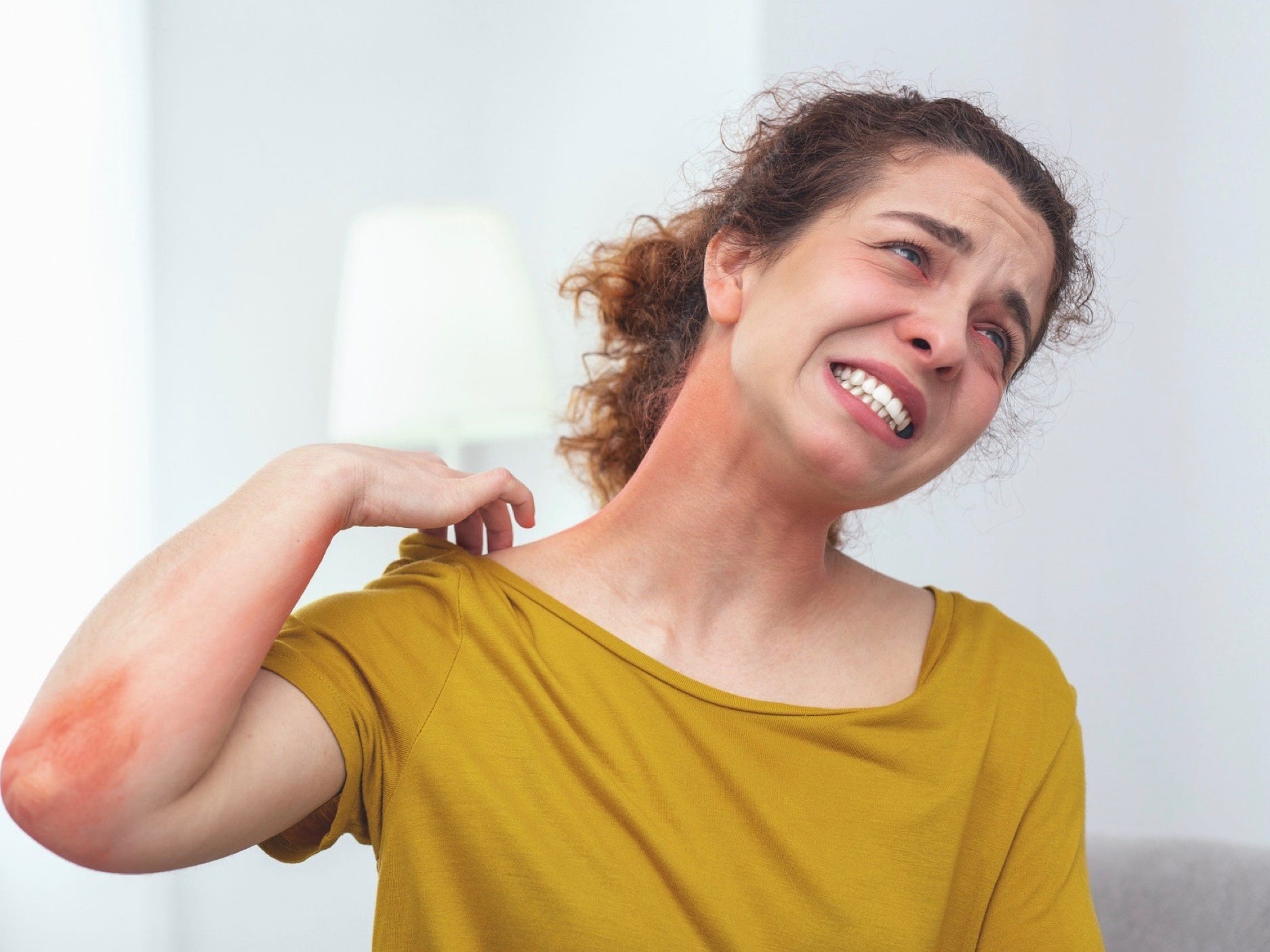 Hell’s itch is a rare sunburn reaction that feels like ‘fire... 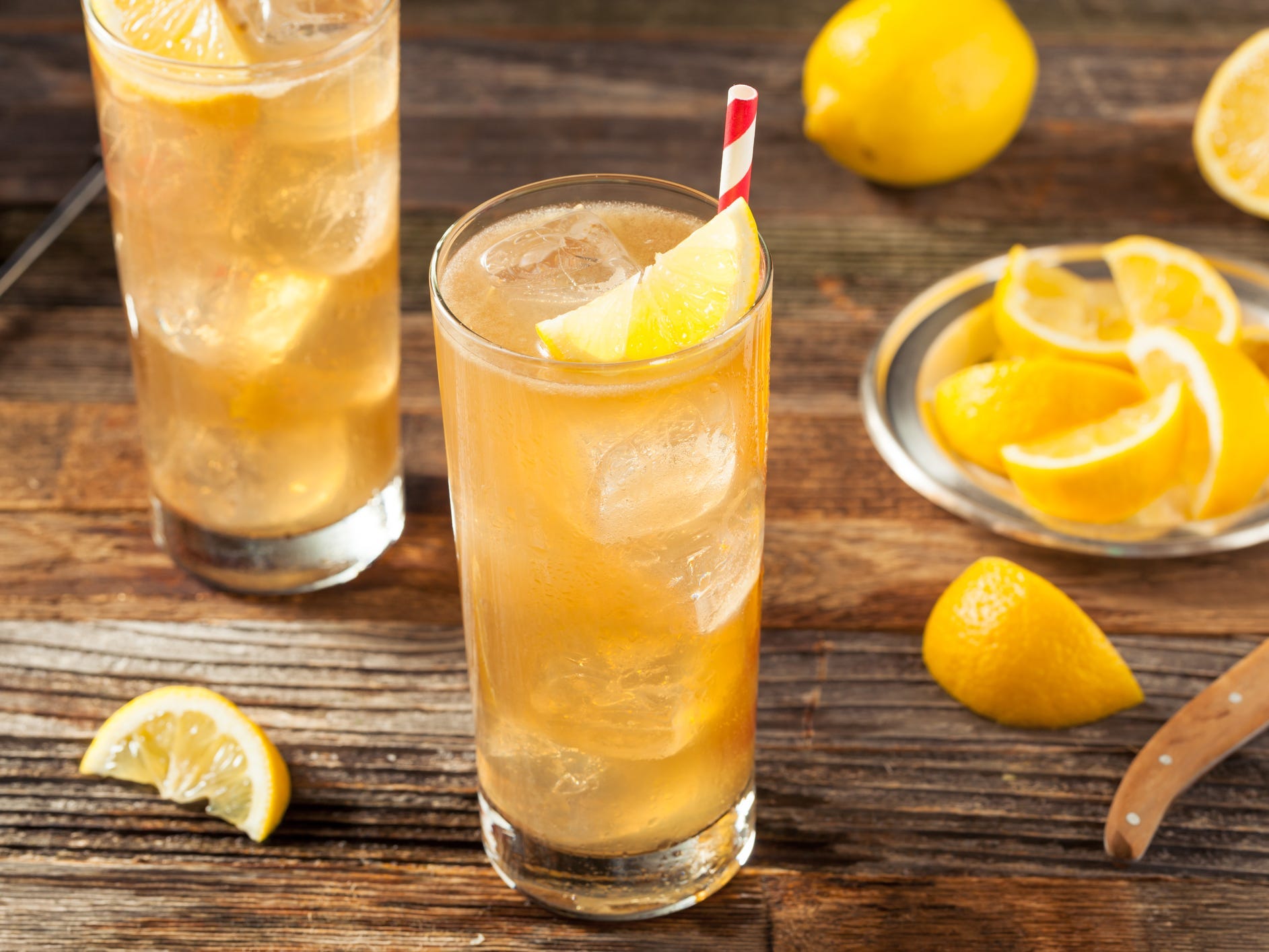 How to make a Long Island iced tea and all its...