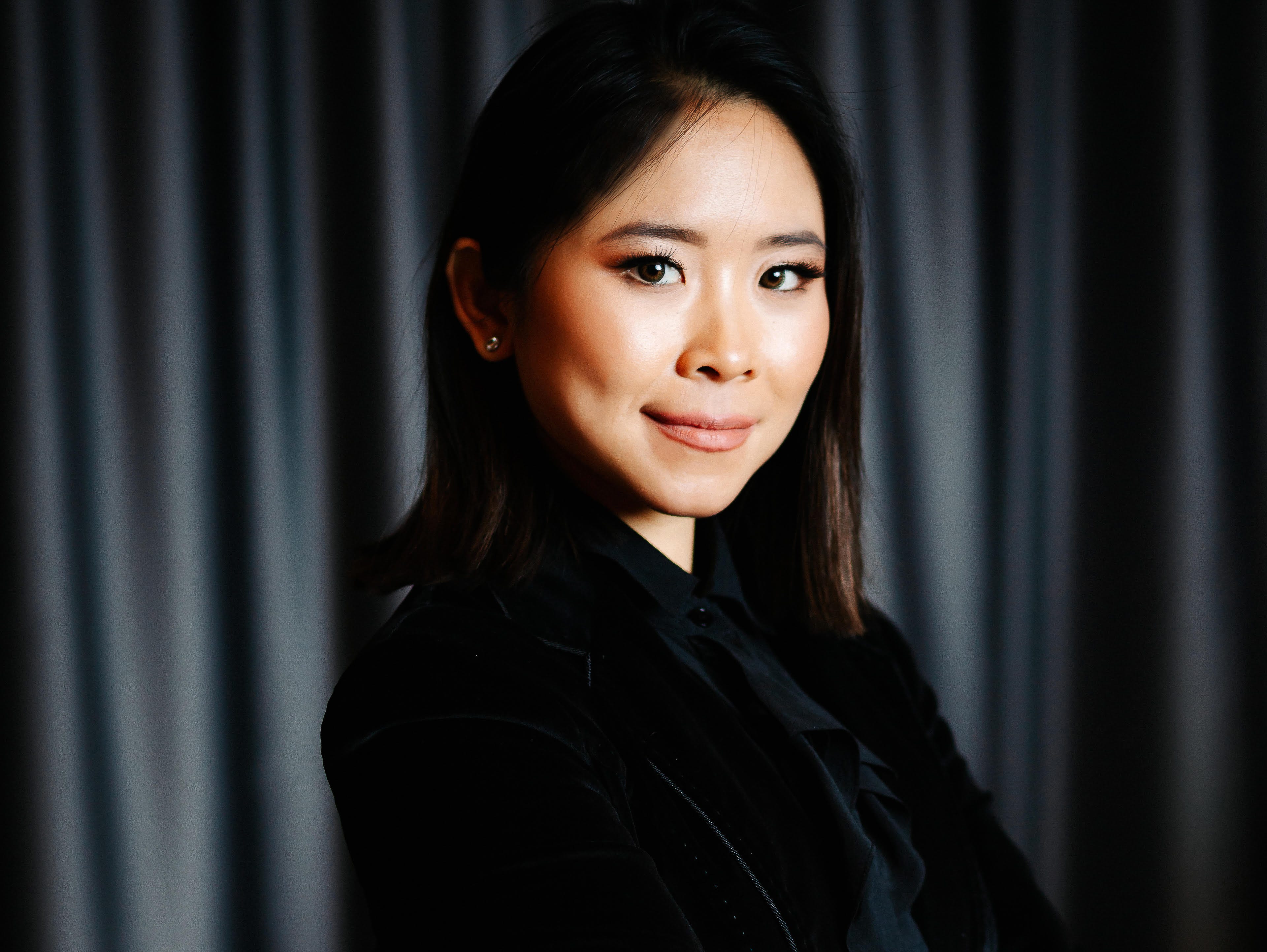 Last March, the world was very different for Nga Nguyen. She went to her first Gucci show in Milan for fashion week, then jet-setted to Paris to catch the Saint Laurent show.

It wasn’t until a week later, when she went for a routine medical checkup, that everything came crashing down. “I was diagnosed as positive with COVID-19,” Nguyen, 28, told Insider. “This came as shocking news to me.”

Nguyen is an heiress of the Sapphire Residence Group, a property empire located in her home country of Vietnam, as well as Germany and the UK. Her diagnosis shocked the fashion world, too.

Back in March, Europe’s virus outbreak was still in its early phase. There had yet to be many known cases circulating the fashion world and Nguyen was subsequently dubbed the industry’s “patient zero.” (No cases were subsequently traced back to her.)


Read more:
Inside the world of ‘Bling Empire’s’ Jaime Xie, the tech heiress forging her own path as a fashion influencer

Her close friend Carl Adelson reached out to her while she spent two weeks in the hospital. “Nga tested positive in a time when we knew very little about the virus,” Adelson told Insider, saying it was a moment when the pandemic immediately became more real to him.

The two began brainstorming business ideas, eventually landing on the idea for a hygiene and wellness line called Nga, which launched on February 12 â€” just in time for both Valentine’s Day and the Chinese Lunar New Year.

If we have to integrate sanitization and PPE into our daily lives, Adelson said, “We feel it can be a pleasurable experience with additional benefits.” Nga is both Nguyen’s first name and an acronym for Never Go Alone â€” as in, always make sure to bring along your hand sanitizer and tech wipes. She self-funded the venture and works there full-time, alongside Adelson, now the company’s creative director, and Benjamin Hubert, who is in charge of product design.

Products will be released in limited-edition drops, with this one made specifically for the pandemic, and was designed for people like herself in her mind â€” always on the go, who have classes to get to, meeting to attend, and planes to catch.

“It’s to provide a bit more security and a sense that people will feel more protected with these assets, having them in their bag whenever they need,” she said. “If you see the logo of the brand, the end is a bit like an arch, which I took from aeroplane windows.”

Nguyen has always had an interest in the fashion and design industry.

Born in Vietnam, she moved to the UK when she was 16 to complete her A-Levels â€” the program students in the UK enter to prepare for university. At 18, she moved to London to study French and political science at Kings College, spending a year studying abroad in Paris. 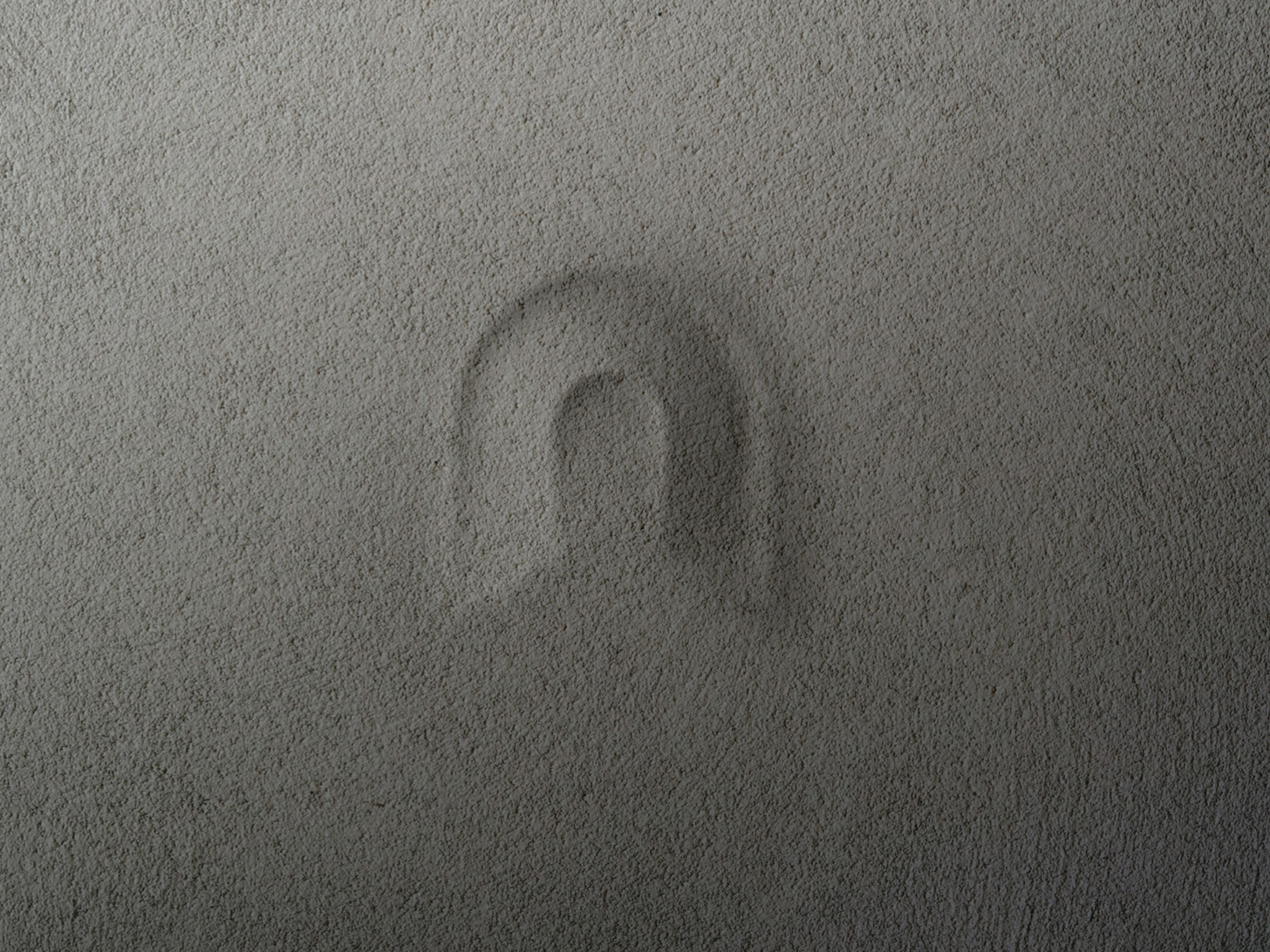 She moved full-time to the city of lights to attend INSEEC and receive her master’s in luxury management, before going back to London to start working at LVMH as a marketing assistant for Aqua di Parma. A year-and-a-half later, she started working for her family’s real-estate company.

But in between all of this, she said, she would attend fashion and charity events. Her commitment to fashion is what led her to that Gucci show in Milan, and to that Saint Laurent show in Paris. She was barely in each city for over 24 hours and didn’t even go to any after parties, she said.


Read more:
A 25-year-old set her eyes on taking over the high-end smoking accessories market â€” and it’s working

All of those around her, including her makeup artists and photographers, had also tested negative. Nguyen said 10% of her new company’s first-year profits are set to go to the World Health Organisation’s COVID-19 Solidarity Response Fund.

Aside from Adelson, who she met years ago during Paris Fashion Week, and Hubert, she also brought on another friend from her high school, who is now the chief financial officer and chief technology officer for the company.

“Creating a new brand during the pandemic definitely required adapting on many levels,” Adelson said, adding that technology was the primary means of communication for the team, including with designers and suppliers. “At times it’s been challenging to be efficient with the distance between the team, but we found a flow that works well for us to stay on top of every aspect of the brand from the ground up.” 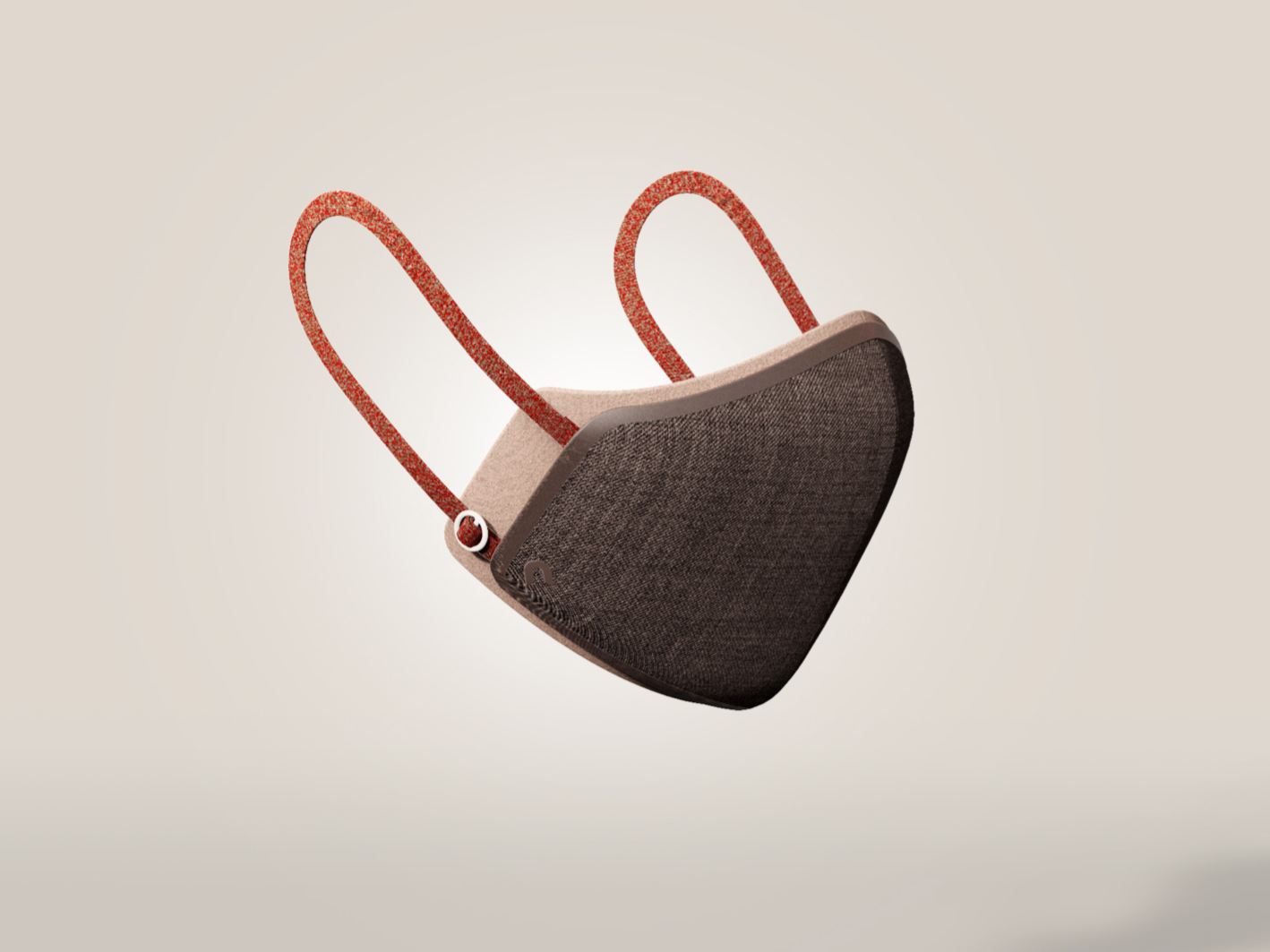 The next product launch is scheduled for the summer and will include sunscreen. Hopefully, she added, there will be a sense of normalcy by next winter, especially if the vaccine rollout proves effective and if cases decline.

Long after the pandemic passes, however, Nguyen said she expects hygiene and wellness products to remain a necessary accessory, whose demand will only continue to increase. For now, she’s riding it out in Paris.

She can’t move around much of Europe due to travel restrictions and has been solely focused on this product launch with her team.

As for her own health, well, she said she’s pretty much back to normal. Her senses have returned, but she has refrained from intense sports.

Before, she said, she used to be a runner. Now she only brisks walks and does yoga.