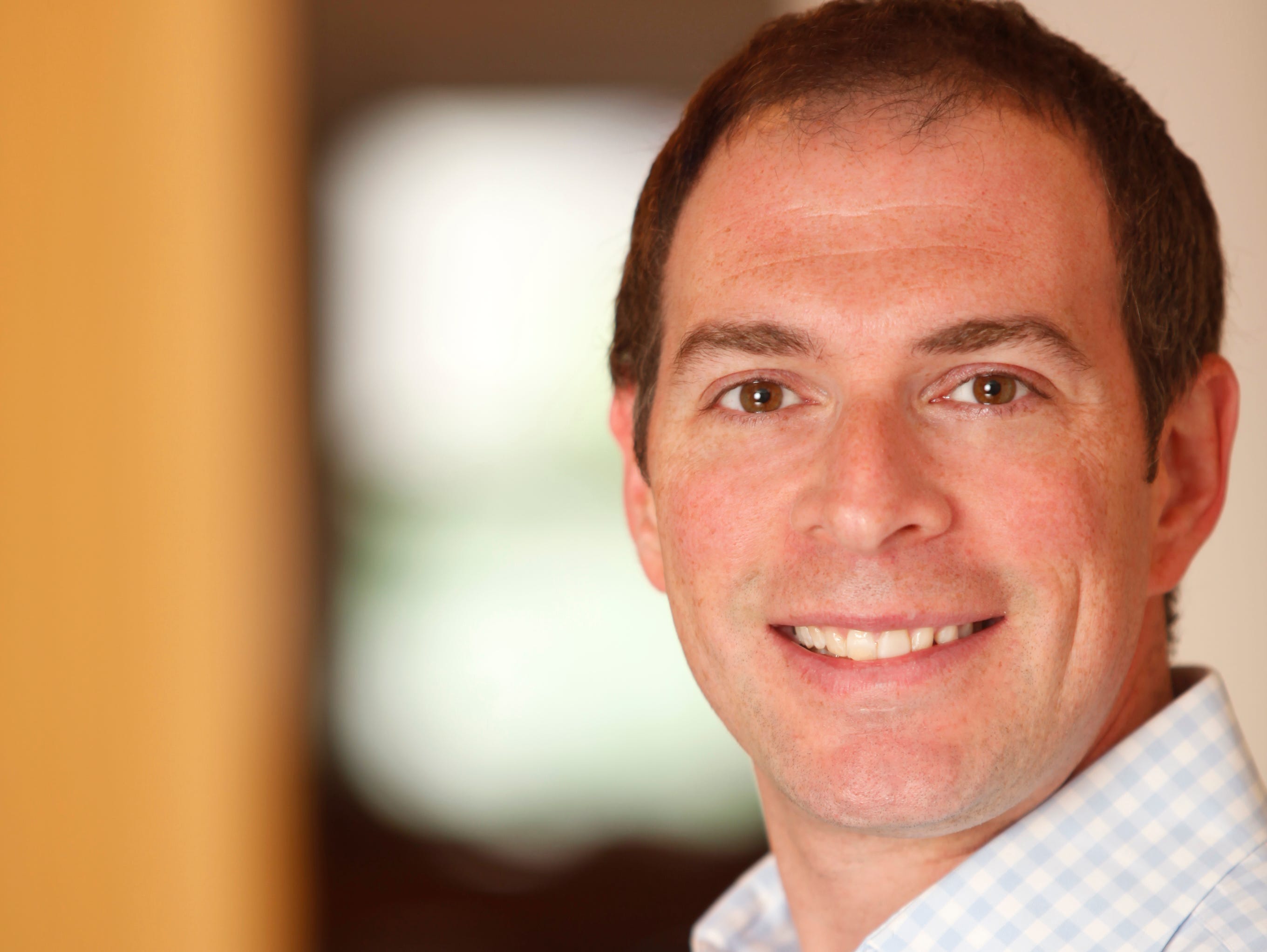 Non-fungible tokens, or NFTs, have jumped into the mainstream recently.

NFTs are digital assets that have been around since 2017, and in 2020 they became a $US250 ($326) million market. Creators are already realizing the potential to make millions in the relatively new space. Grimes sold her digital collection for $US5.8 ($8) million in a 20-minute auction. A Miami art collector sold a 10-second video for $US6.6 ($9) million. The NBA Top Shot online marketplace has done over $US65 ($85) million in sales in just the last week.

Venture capitalist David Pakman is a partner at Venrock, an investor in the company behind NBA Top Shot. He shared three trends he sees coming up in the crypto world with Insider in a phone call.

NFTs are still tiny, but they’re poised to blow up

Based on the hype over the last few weeks, it seems as if everyone is in the NFT game somehow, but that isn’t the case at all, Pakman says. When he spoke to Insider on Wednesday, about 90,000 unique buyers had purchased moments on NBA Top Shot – just a drop in the bucket compared to the hundreds of millions of NBA fans around the world. With less than 1% market penetration, there’s “probably a lot of running room here,” Pakman said.

Of those buyers, 60 to 70% are new to the crypto world, so Top Shot is actually introducing them to NFTs as a concept.

Top Shot and NFTs are “going to grow to be so much bigger than they are right now,” Pakman said. Top Shot was launched in October, but it’s still in beta. There’s been “no marketing, it’s just been organic.”

“Some NBA players have tweeted about it,” he said about Top Shot’s massive growth. “We’re not trying to create additional demand right now.” 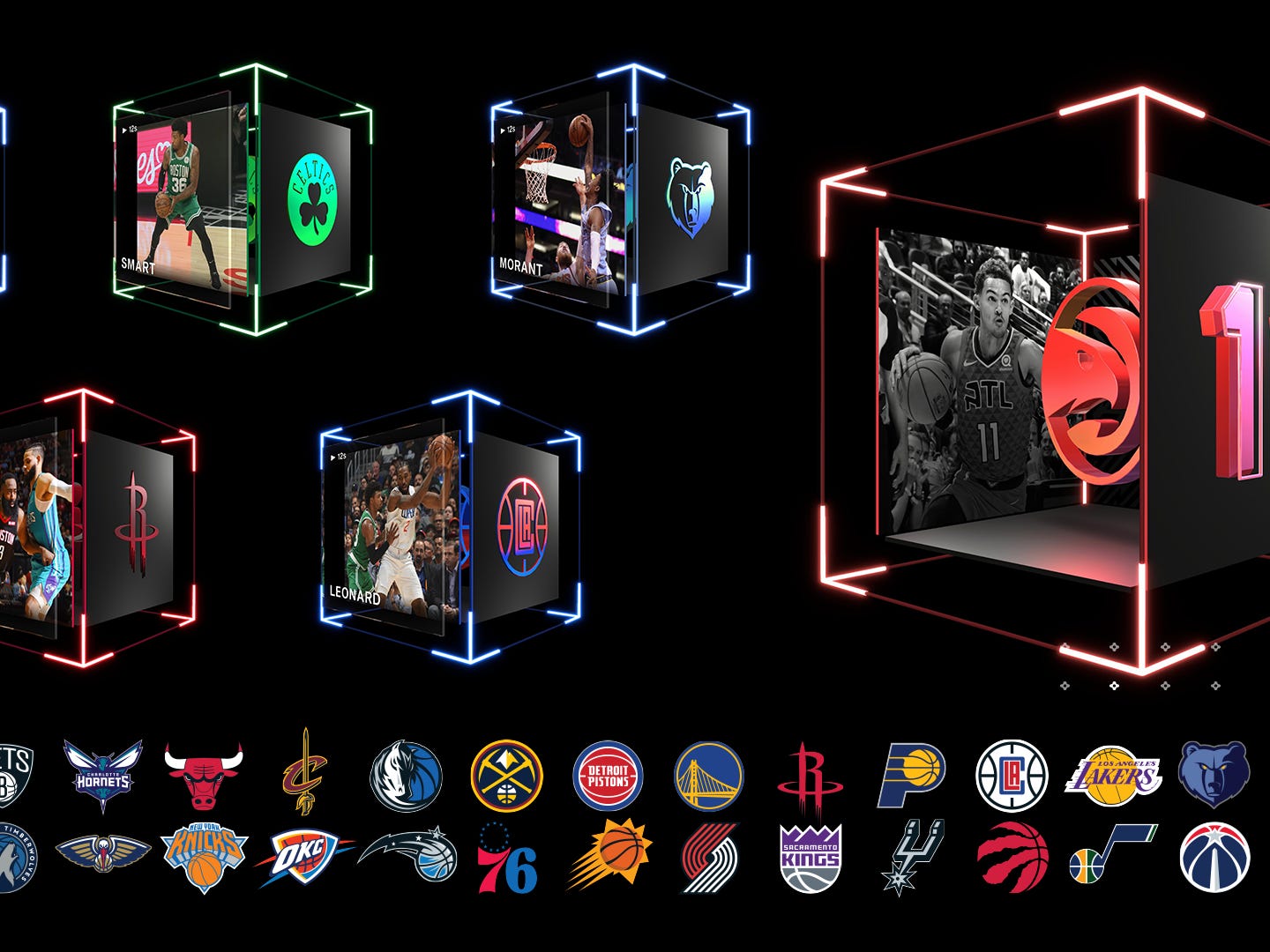 The NBA’s massive early success in early NFTs is probably just a peek at what we’re going to see more of, Pakman says.

“I’m sure you’ll see Star Wars, Harry Potter, all super popular global IP,” will eventually get into digital collectibles. “Those brands have touched hundreds of millions of people” he notes, and as long as they have internet access they’re all potential customers.

“In the physical world, you get a percent of revenue when the plush is sold the first time, but if it goes up in value and people sell it at a flea market, you don’t get anything on downstream sales,” Pakman said as an example.

Creating digital scarcity like NFTs then becomes a compelling business model to giant companies like Disney, so more of them will create in the space. Creating an ongoing economic relationship, rather than a one-time sale, is very interesting to companies with popular brands.

“You’ll get paid forever,” as Pakman puts it.

Gen Z – widely considered the first digital generation, having grown up using the internet – has over $US140 ($183) billion in spending power already. This ease and willingness to buy things online can translate into adopting NFTs. They are also used to fast, liquid, global markets for nearly anything – which is exactly what makes NFTs different from analog collectibles.

While technology like NFTs might have been limited to people in tech niches in previous generations, “this is starting with the normals,” in Gen Z, Pakman says.