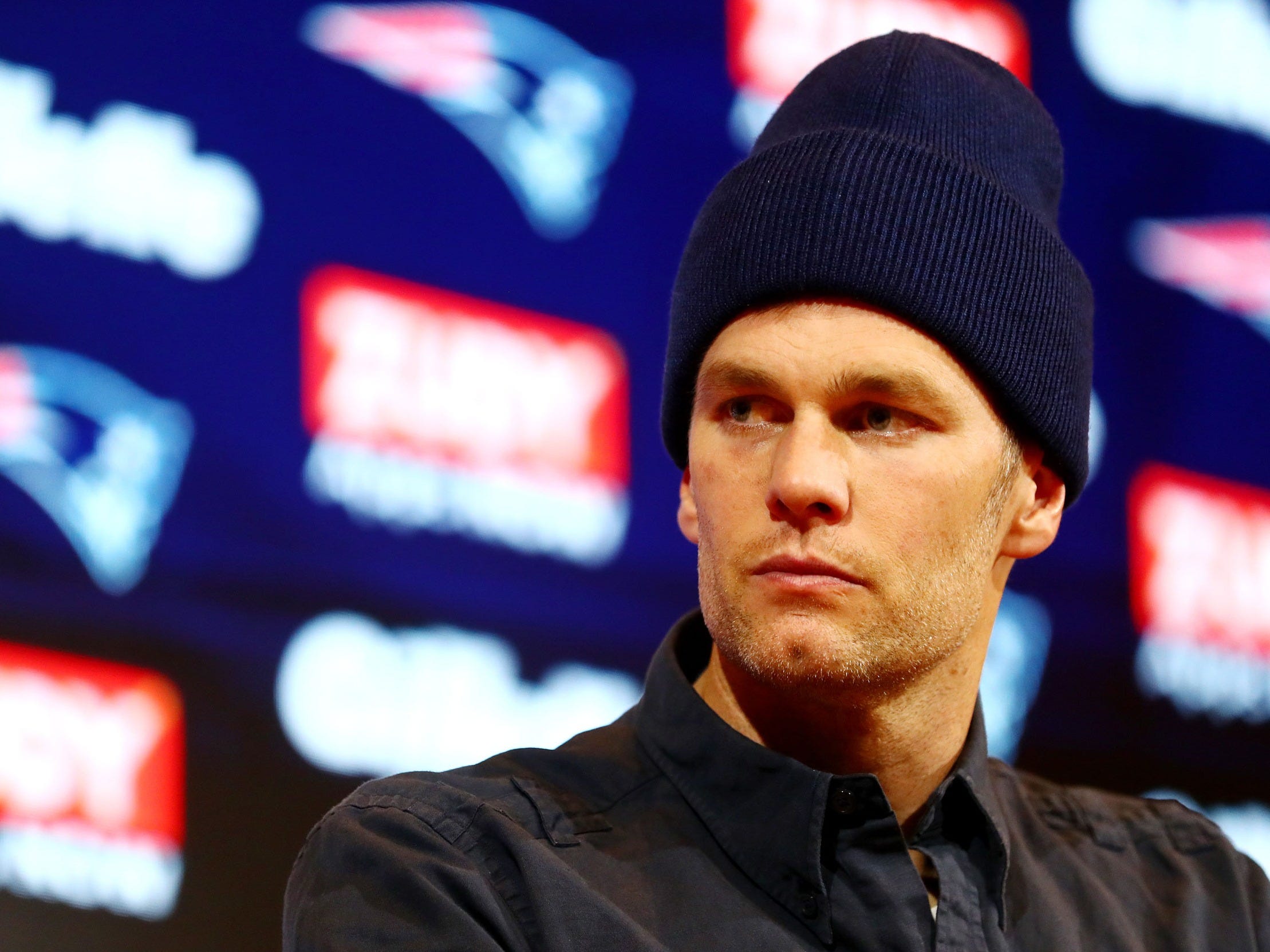 Adam Glanzman/Getty ImagesTom Brady seems to be telling the NFL that he is going to keep hosting his workouts whether the league likes it or not.

Tom Brady is refusing to let the COVID-19 pandemic get in the way of his training with his new team.

Since joining the Tampa Bay Buccaneers, Brady has hosted several players for workouts despite the ongoing pandemic forcing the NFL into a holding pattern with regard to official team activities.

According to the Tampa Bay Times, Brady joined at least a dozen of his new teammates for a two-hour workout at Berkeley Preparatory School in Tampa on Tuesday, just days after NFLPA medical director Dr. Thom Mayer put out a statement saying that players should stop practicing together until training camp begins in July.

”Please be advised that it is our consensus medical opinion that in light of the increase in COVID-19 cases in certain states that no players should be engaged in practicing together in private workouts,” Mayer wrote. “Our goal is to have all players and your families as healthy as possible in the coming months.”

But Brady seemed to scoff at those directions, leading his team in workouts on both Tuesday and Thursday. After receiving a bit of criticism from fans around the league for flaunting the guidelines earlier in the week, Brady posted what appeared to be a response to those arguing against his workouts on his Instagram account.

“Only thing we have to fear, is fear itself,” Brady wrote, quoting President Franklin Delano Roosevelt, alongside a picture of himself taking a swig of water.

Another quote on Instagram from Tom Brady, again practicing with Bucs teammates in Tampa today after NFLPA medical director recommended players not to practice in groups: pic.twitter.com/2wqVT7hN8c

While Roosevelt’s sentiment is a fine one in general practice, at the moment, there is also a pandemic to consider.

For the Buccaneers, COVID-19 has already hit close to home. On Saturday, ESPN’s Adam Schefter reported that two Buccaneers players and one coach had tested positive for COVID-19.

“The names of those impacted, as well as any additional information related to these incidents, will not be released due to privacy concerns,” the team said in its statement.

NBA POWER RANKINGS: Where the 22 teams heading into the Disney World bubble stand when the season resumes