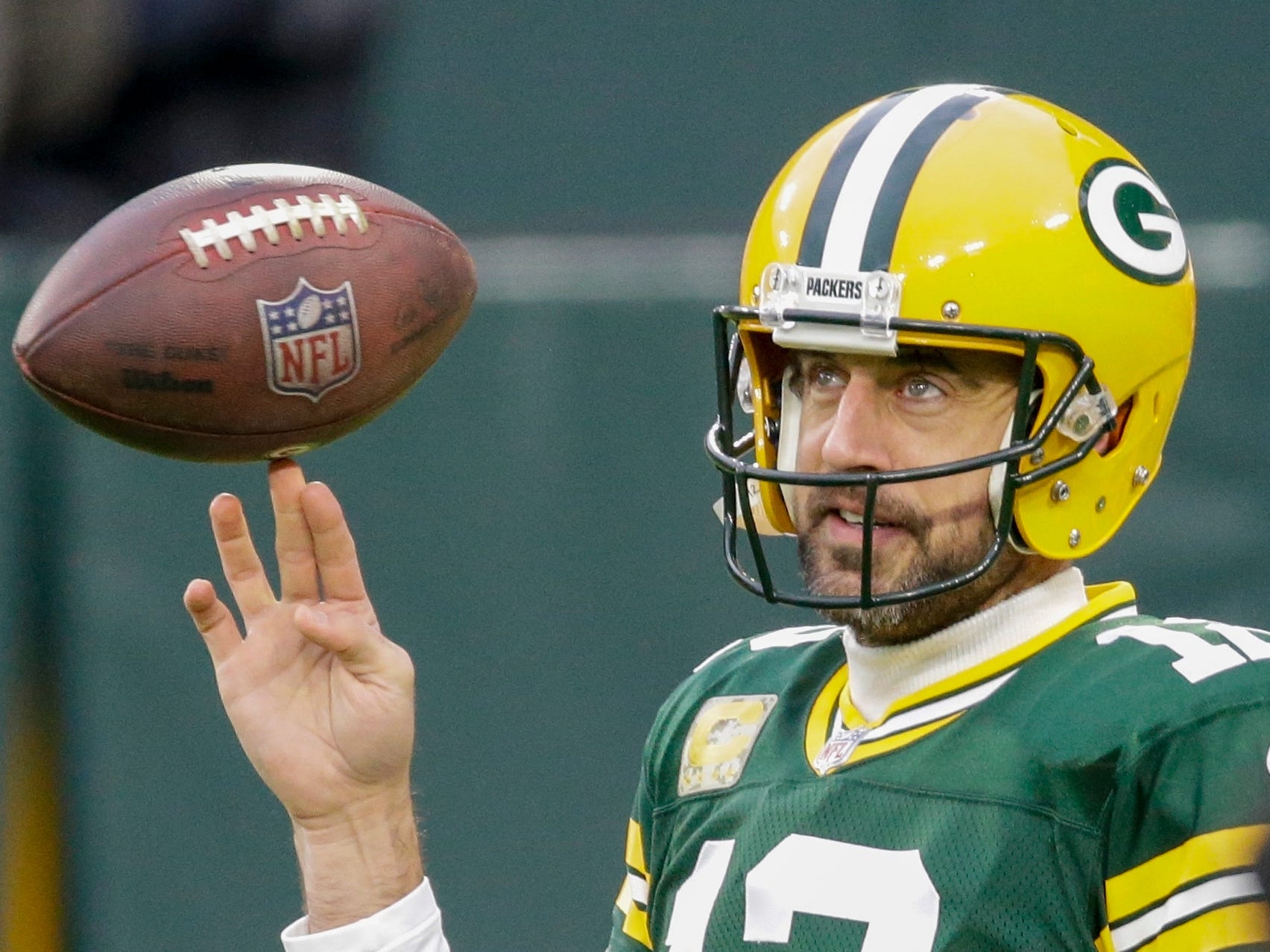 After 10 weeks of the NFL season, the contenders and pretenders have started to make themselves clear.

The Chiefs are still the team to beat, but they are beatable, as the Raiders showed earlier in the season. The NFC is wide open, with the Saints, Seahawks, and Packers all having a case to be considered the favourites to come out of the conference.

While 14 teams will make the playoffs this winter and fight for the right to lift the Lombardi trophy, according to the number-crunchers at FiveThirtyEight, only 13 teams in the NFL still have a realistic chance of winning Super Bowl LV.

Take a look below to see which teams are set to make a run at a title.

One thing to know: The Titans have now lost three of their past four games and head into Sunday’s game against the Ravens as heavy underdogs. In a crowded AFC playoff hunt, the Titans can’t afford to keep losing, or they might watch a 5-0 start to the season go to waste.

One thing to know: The Raiders took care of business against the Broncos last week but should have their work cut out for them on Sunday night against the Chiefs. Las Vegas is the only team to have beaten Kansas City so far this season, but it’s going to be an even bigger challenge to do it a second time.

One thing to know: Signing quarterback Philip Rivers was the biggest splash the Colts made in the offseason, but so far in 2020, it’s been the Indianapolis defence that has stood out to make the team a contender. The Colts lead the league in yards allowed per game, holding opponents to just 290 yards per outing. 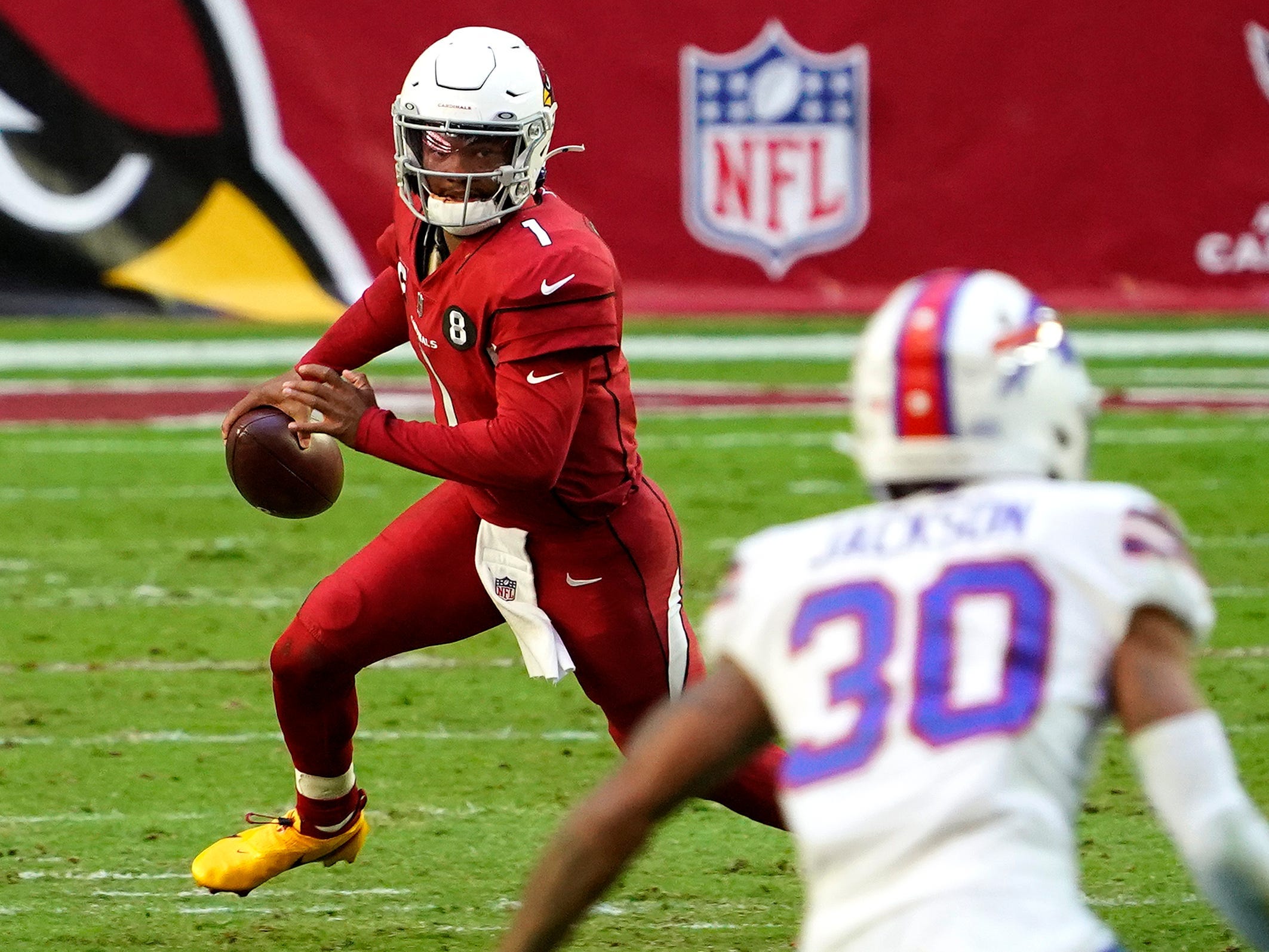 One thing to know: Kyler Murray says that the Hail Mary he threw to DeAndre Hopkins to beat the Bills on Sunday was the first he’d ever thrown. Given how electric Murray has been in his first two seasons in the league, it feels like he’ll have quite a few more over the next 10 or so years.

One thing to know: Despite their heartbreaking loss to the Cardinals, the Bills have to be happy with where they’re sitting right now â€” leading the AFC East and playing like one of the most complete teams in football. As long as they can hold off a charge from the Dolphins and hold on to the division, they’re in a good spot heading into the home stretch of the season.

One thing to know: With their win over the Seahawks on Sunday, the Rams proved that the top of the NFC is still extremely up for grabs. While Los Angeles isn’t the best the conference has to offer, they can make plays on both sides of the ball, which is more than can be said of many of the other NFC contenders.

One thing to know: After an astoundingly hot start to the season, Seahawks quarterback Russell Wilson has fallen back to Earth a bit in recent weeks, with seven interceptions thrown and 15 sacks taken over the past four weeks. He’ll need to find his form again if the Seahawks are going to be contenders.

One thing to know: After a dominant 2019 season, the Ravens playoff hopes came to an abrupt end in January in a stunning 28-12 loss to the Titans in the AFC divisional round. Can Baltimore get revenge on Sunday?

One thing to know: Tom Brady and the Buccaneers bounced back from their embarrassing loss to the Saints in primetime with a big win over the Panthers on Sunday. If they can do it again against an NFC contender like the Rams, it would be quite a statement.

One thing to know: The Packers had to work a little harder than you’d hope to beat the Jaguars last week, but a win is a win. This week’s game against the Colts should give us a much better idea of where the team stands amongst the best teams in the NFL.

One thing to know: With Drew Brees on the sidelines for the next few weeks due to several injuries, the Saints are left with quarterbacks Jameis Winston and Taysom Hill to lead the team moving forward.

One thing to know: Just a year removed from dragging his team to an 8-8 season, Mike Tomlin has the Steelers firing on all cylinders, standing as the last remaining undefeated team in the NFL. 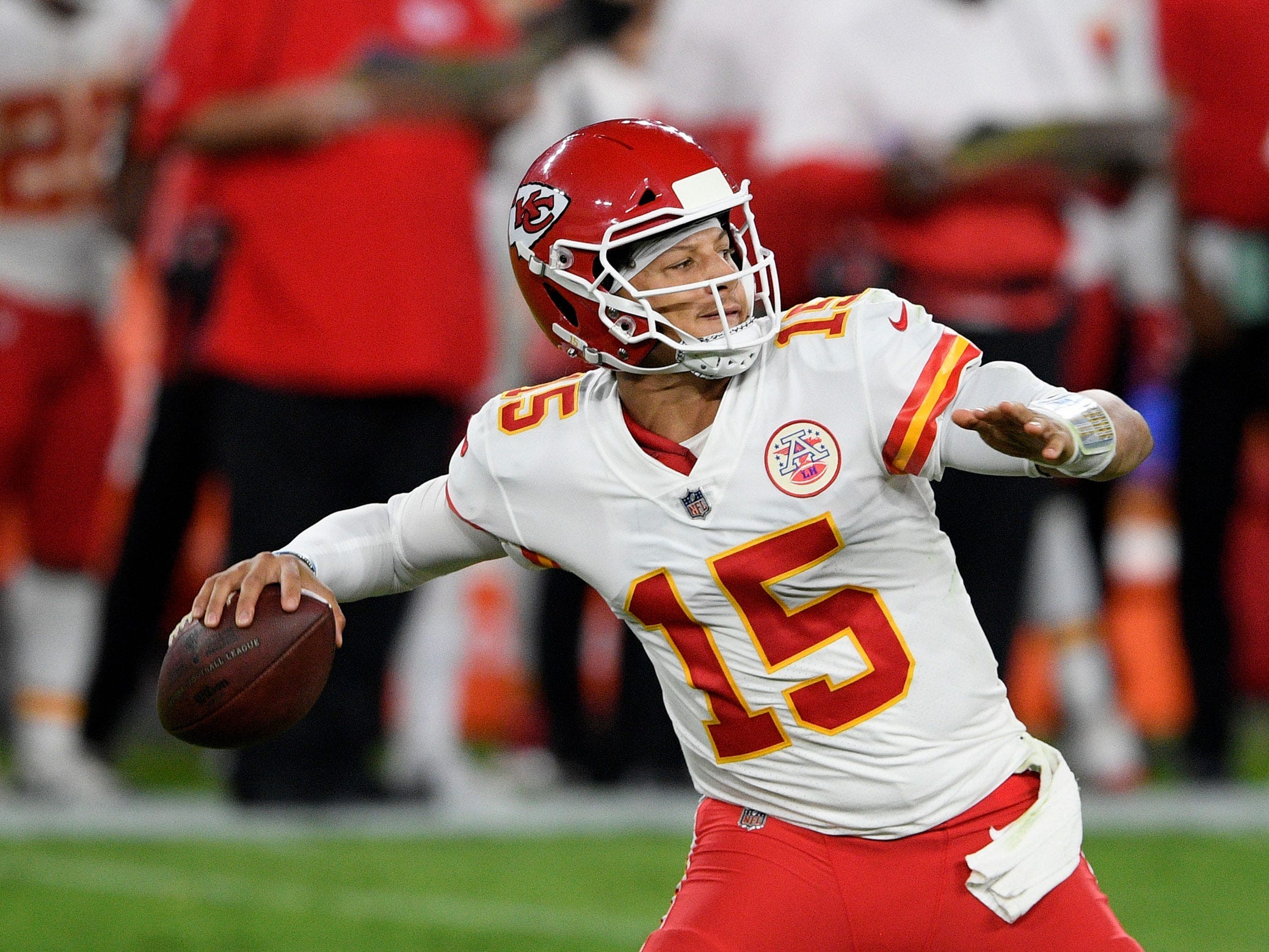 One thing to know: The Chiefs are still the team to beat, and this week, they will have the chance to prove it when they get another shot at the Raiders, the only team to have beaten them this year. Patrick Mahomes is well-rested and looking for revenge â€” I wouldn’t bet against him.

Photo of DeAndre Hopkins’ miraculous Hail Mary catch turned into an accidental commercial worth $US5.7 million for Nike’s Jordan brand

Megan Rapinoe and Sue Bird are engaged. Here’s how the superstar soccer-basketball couple makes and spends its millions.