NFL POWER RANKINGS: Where every team stands heading into the Divisional Round 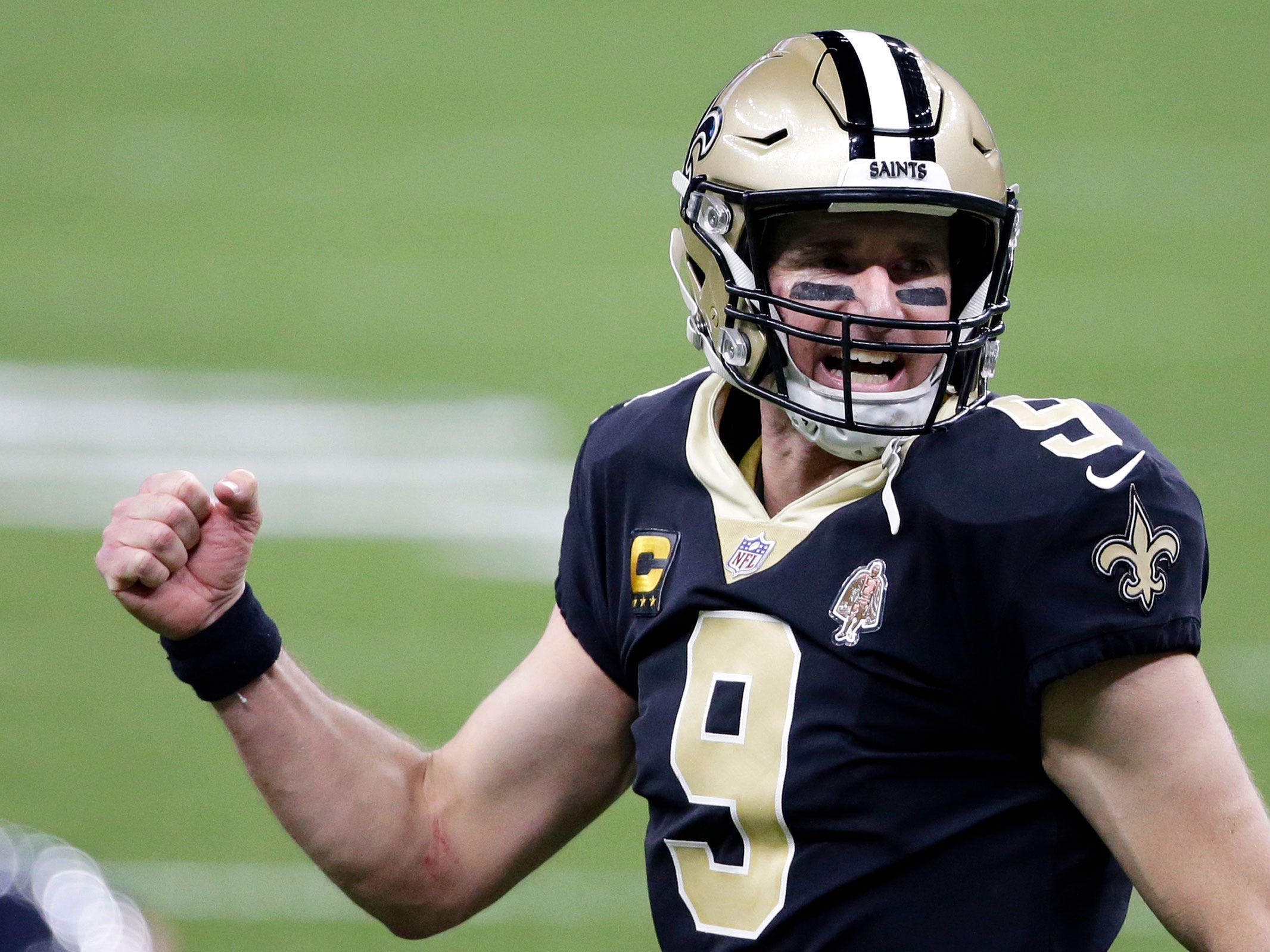 Eight teams remain in the NFL postseason after a thrilling Wild Card weekend.

The Packers and Chiefs remain atop their respective conferences after resting up during their bye weeks. In the meantime, several contenders for the Super Bowl made their voices known with stellar performances in the Wild Card round.

Below we break down who is in the best position to take home the Lombardi Trophy this year.

One thing to know: The Los Angeles Rams defence showed up in a huge way this past weekend, holding Seahawks quarterback Russell Wilson to just 11 completions and 174 yards passing. Aaron Donald was a thorn in Wilson’s side all day, allowing the Rams to take a lead and control the pace of the game as the Seahawks struggled to engineer a comeback.

With quarterbacks Jared Goff and John Wolford both still working through injuries, the Rams defence will need another brilliant performance on Saturday if they’re going to stop Aaron Rodgers and the Packers. If they can stifle Green Bay early and take a lead, Los Angeles could lean on their running game and try to manage their way to another unlikely victory. 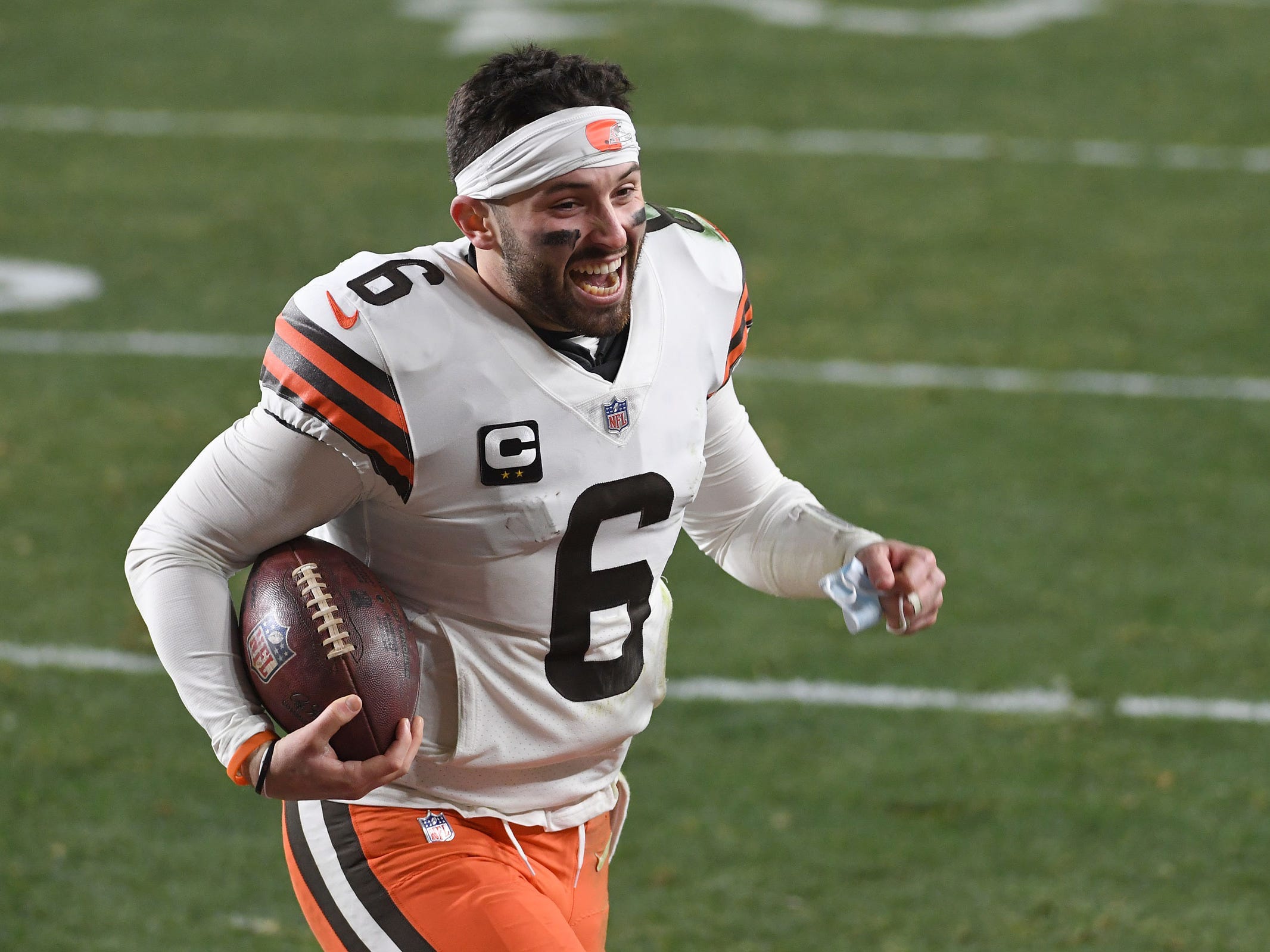 One thing to know: The Cleveland Browns came up with an emotional upset win over the Pittsburgh Steelers on Sunday night, dominating their division rivals to win their first playoff game in more than two decades. This was despite being without their head coach or a full week of practice heading into the game.

On Sunday, the Browns will run into the buzzsaw that is the Kansas City Chiefs, who have lost just once this season with quarterback Patrick Mahomes under centre. There is a reason for the Browns to have hope, though, as their roster sports many of the same tools the Raiders used to take down Kansas City earlier in the season â€” a stellar tight end, a two-headed rushing attack, and a deep well of receivers that can make plays. It will be an uphill battle, but Cleveland has a chance.

Divisional round opponent: at Buffalo Bills

One thing to know: The Ravens avenged their loss to the Titans in last year’s playoffs with a convincing win in Tennessee over the weekend and celebrated by stomping all over their opponent’s logo after a game-sealing interception. Baltimore clearly has a lot of confidence heading into their matchup against Buffalo, and with good reason â€” Lamar Jackson is looking as dangerous as ever, and the Ravens defence just held Derrick Henry to his worst game of the year. 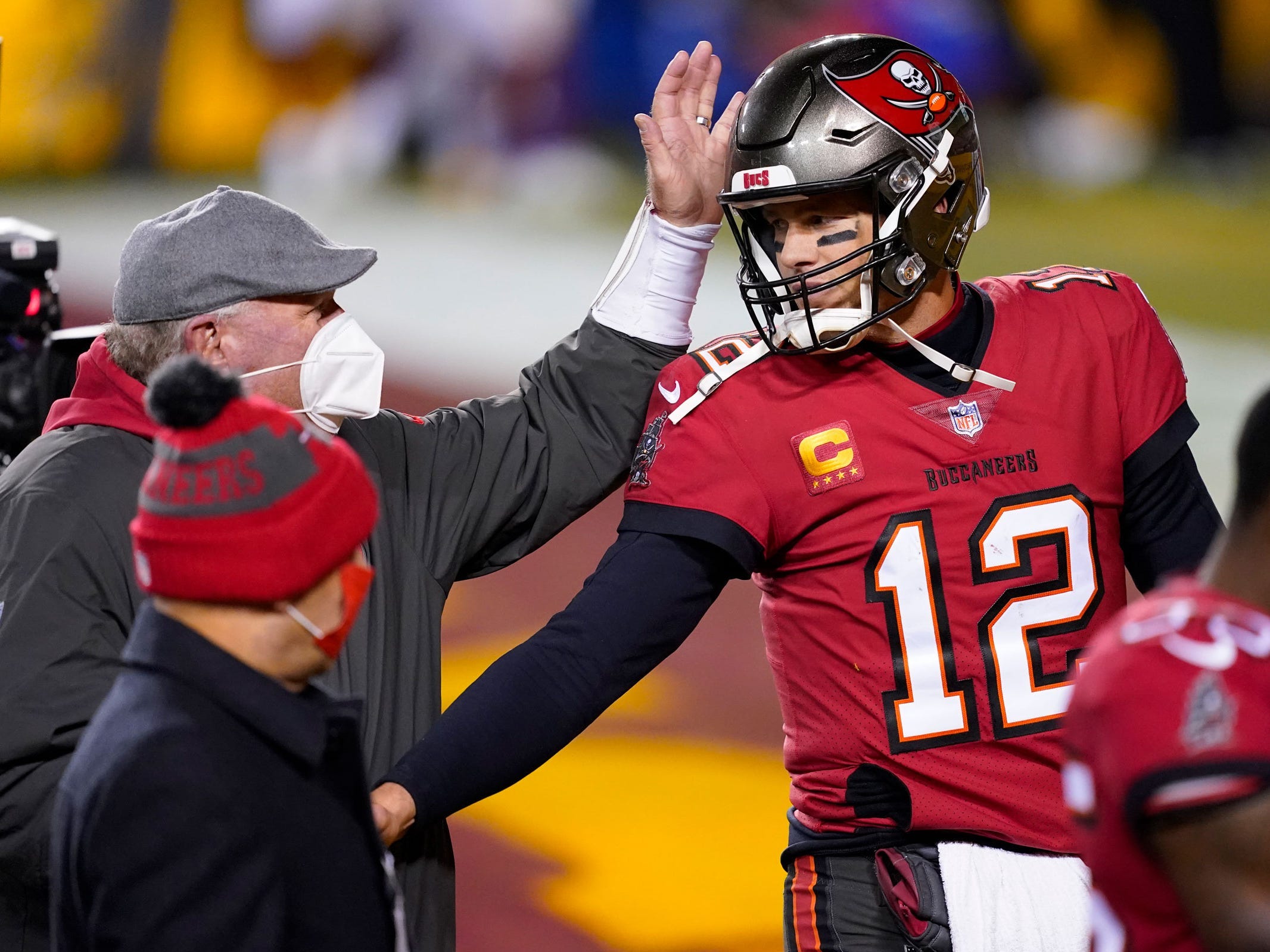 One thing to know: Brady and the Buccaneers had been playing their best football of the year heading into the playoffs and opened their postseason run with a confident win over Washington. This weekend they will match up with the New Orleans Saints with a spot in the NFC Championship on the line.

The Saints have already beaten the Buccaneers twice this season, both times by double-digits.

Divisional round opponent: vs. Baltimore Ravens

One thing to know: Josh Allen was basically the entirety of the Bills rushing game last weekend, leading the team with 54 yards on the ground compared to 21 each from running backs Devin Singletary and Zack Moss. With Zack Moss out due to injury, even more pressure will be on Allen to make some magic with his feet to force the Ravens defence to respect the run on Saturday.

One thing to know: The Saints dominated the Bears on Sunday, holding the Chicago offence to just three points before a garbage-time touchdown in the final seconds. This weekend they will have a much tougher challenge facing Tom Brady and the Tampa Bay Buccaneers.

This will be the ninth time Drew Brees and Brady have played against each other, dating back to their days at Purdue and Michigan, respectively, with Brees holding a 5-3 record over Brady thanks to two wins earlier this season.

One thing to know: Aaron Rodgers and the Green Bay Packers finished with the top record in the NFC, and with it, ensured that the road to the Super Bowl would go through Lambeau Field. While the Rams are a bit short-handed on offence, Rodgers will still have to beat All-Pro defenders Aaron Rodgers and Jalen Ramsey if the Packers are to secure their spot in the NFC title game. 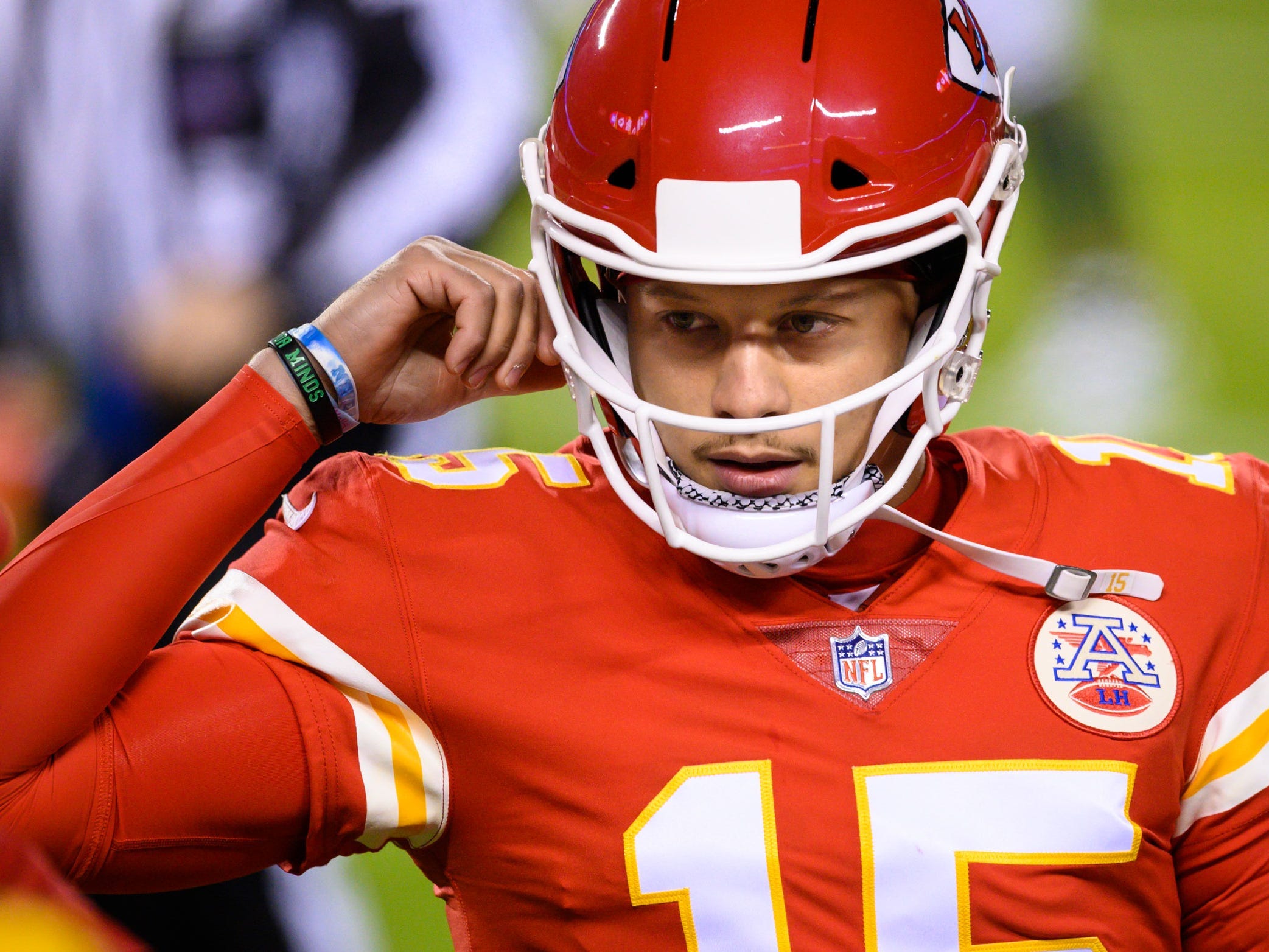 Divisional round opponent: vs. Cleveland Browns

One thing to know: The Kansas City Chiefs haven’t won a game by more than a touchdown since a Week 8 drubbing of the New York Jets. Since then, Kansas City hasn’t lost but has looked far from the dominant team that we’ve come to expect. This weekend’s matchup against the Browns will be a real test â€” can this team turn it on for the postseason?

Last year, Kansas City turned it on time and time again, turning a double-digit deficit into a double-digit win in every game of the postseason en route to a Super Bowl title. Can they do it again?