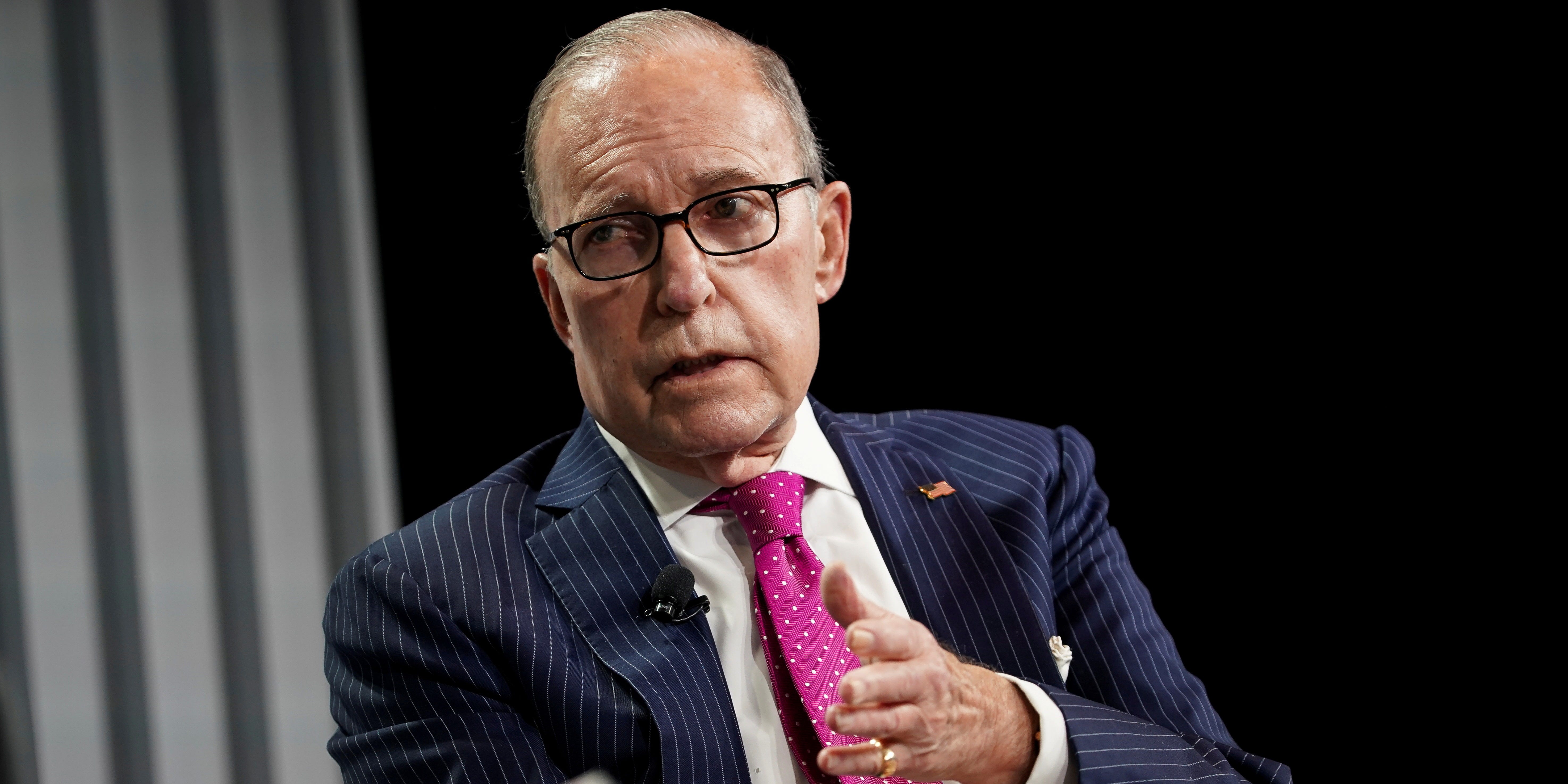 Larry Kudlow, the director of the White House National Economic Council, said on Tuesday that the Trump administration was considering pushing for another wave of stimulus checks in an economic relief package slated to be debated in Congress next month.

But this time, Kudlow suggested the government may direct them to out-of-work Americans and others suffering significant hardships.

“I think the tax rebates or the direct-mail checks are on the table … There are a lot of discussions going on,” Kudlow said in a Fox Business interview. “Probably, we would want to target those to those folks who lost their jobs and are most in need. All right, that’s the speculation on my part, but I think … that’s where it’s going.”


Read more:
Morgan Stanley handpicks 10 stocks to buy now for the richest profits as travel and outdoor activities transform in the post-pandemic world

The comments from Kudlow come as President Donald Trump has expressed support in private for another round of stimulus checks, The Washington Post reported. Trump told aides the measure would both bolster his odds of winning reelection and strengthen the economy.

Kudlow, however, doesn’t favour sending more government cash to Americans en masse. Instead, he appears to support tightening eligibility for people who would qualify for a second stimulus check. Depending on the selected thresholds, it could substantially shrink the number of people who receive additional federal cash and raise concerns about how it’s implemented.

In March, Congress and the Trump administration authorised $US1,200 stimulus checks to be sent to people earning under $US75,000 a year, plus an extra $US500 for dependent children, under the Coronavirus Aid, Relief, and Economic Security Act. Over 159 million Americans had received direct payments by the beginning of June, according to the IRS.

The stimulus checks were a critical component in helping to keep people from falling into poverty as the economy cratered in April and May, research from the University of Chicago and the University of Notre Dame showed.

Many Americans remain jobless, and the $US600 federal boost in weekly unemployment payments is set to phase out at the end of July. Republicans and Democrats are clashing over the most effective way to keep households afloat.

The unemployment rate stands at 13.3%, the highest it’s been since the Great Depression. It peaked at 14.7% in April before dropping slightly in May, and experts said it would remain near 10% for the rest of the year, which dampens prospects of a quick economic rebound.

House Democrats included another wave of $US1,200 direct payments in the hefty spending package the chamber passed last month, widening eligibility to unauthorised immigrants and increasing the payment size for dependents. But Senate Republicans opposed the bill and haven’t proposed an alternative.

It’s not immediately clear whether Republicans would back another round of checks. Sen. Mitt Romney – who was among the first GOP lawmakers to call for stimulus checks when the economy fell into recession – said he opposed more direct payments on Tuesday.