A newspaper editor furloughed himself rather than lay off his reporters 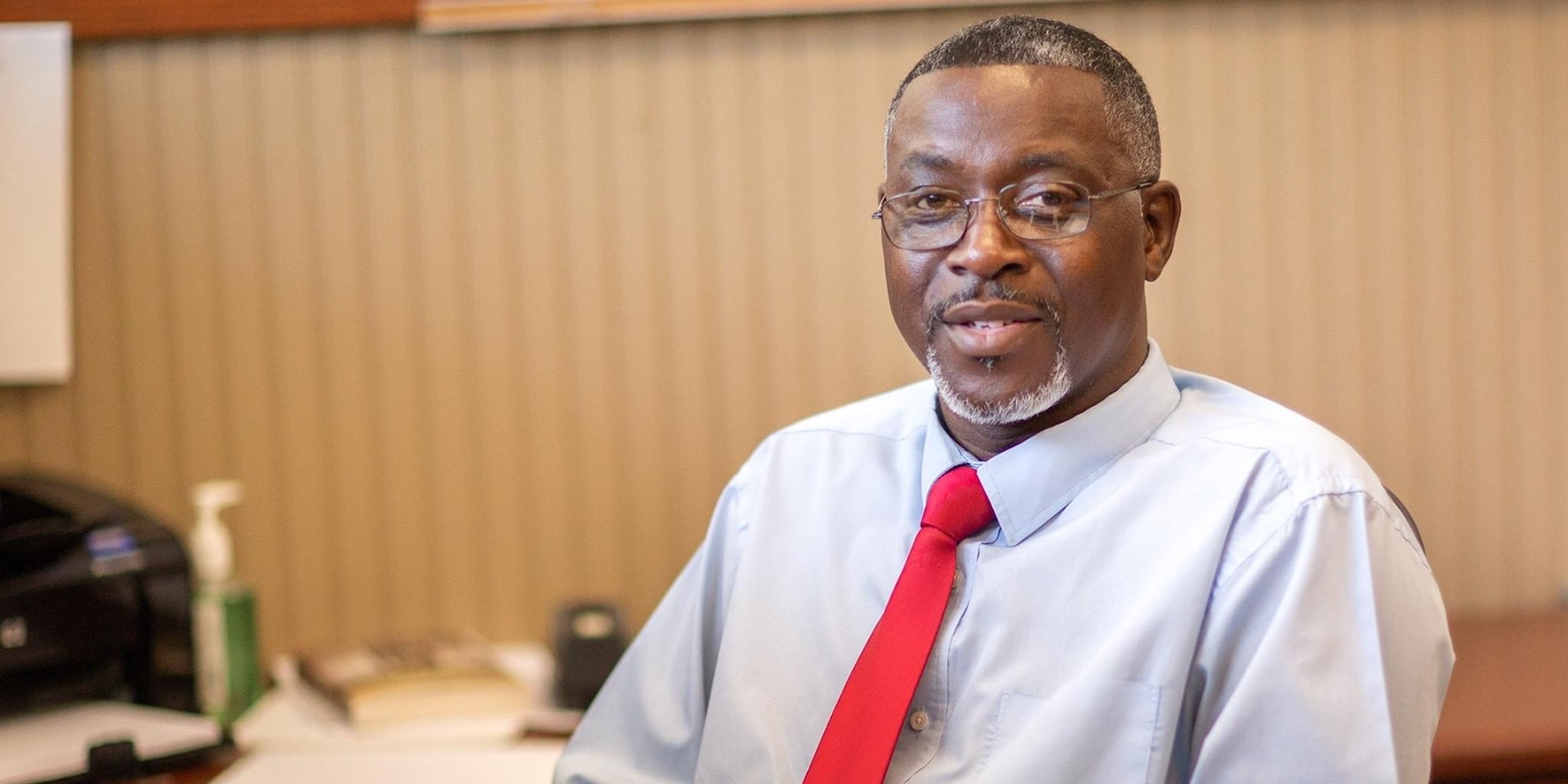 Daily Home chief photographer Bob CrispAnthony Cook has been with Consolidated Publishing for a total of 16 years.

In an era when media companies are slashing newsrooms to stay afloat, one editor just gave up his job so that his reporters wouldn’t lose theirs.

Two weeks ago Anthony Cook, executive editor of Alabama-based Consolidated Publishing, told his staff that he was voluntarily stepping down from his position and eliminating the editorial pages in the company’s flagship paper, The Anniston Star.

“In times of crisis, we have to keep our priorities straight, and, frankly, the news is more important than I am,” Cook, 49, wrote in his final column for the Star on April 10.

Consolidated Publishing, which also includes the Daily Home, The Cleburne News, The News-Journal, and The St. Clair Times, traces its history to 1883, when the Anniston Evening Star was first published. The company has been owned by the Ayers family since 1911.

The Star’s circulation hit 28,000 a day in the early 2000s but is currently less than half of that now. Revenue has also shrunk as it transitioned to become a digital-first publication with just three print editions a week. After Alabama Gov. Kay Ivey issued a shelter-in-place order on April 4, many local businesses closed and advertising revenue declined even more.

“Every newspaper in the country has struggled from how to profit from this new paradigm and coronavirus really took that to another level,” Cook told Insider.

When current publisher Josephine Ayers directed him to lower costs, he couldn’t find anyone to furlough.

“I had all the names of my employees and all the salaries and was tasked with finding cuts that would get where we need to be,” Cook told Insider. “And I couldn’t put a name down.”

Instead, he put his own name down, resigning in order to keep the number of reporters in the news department intact.

‘We need the newspaper, or as much of it as possible, left in place.’

Cook, who credits his wife for giving him the courage to make the decision, says his sacrifice will allow the Star to continue covering stories like the Army’s incineration of chemical weapons in Anniston, a secessionist movement to carve out a majority-white ward, and the quarantining of coronavirus-infected cruise ship passengers at a local FEMA facility.

“My job is to set the vision for the overall editorial department. But I don’t cover crime, I don’t cover education, I don’t cover local government. And we need people doing those things,” Cook said. “We need the newspaper, or as much of it as possible, left in place.”

Other regional news organisations have faced a similar challenge: Alabama Media Group, which publishes The Birmingham News and AL.com, announced it would reduce pay and furlough staff. Gannett, a national chain that owns the Montgomery Advertiser, has similarly imposed furloughs and pay cuts for at least the next three months. 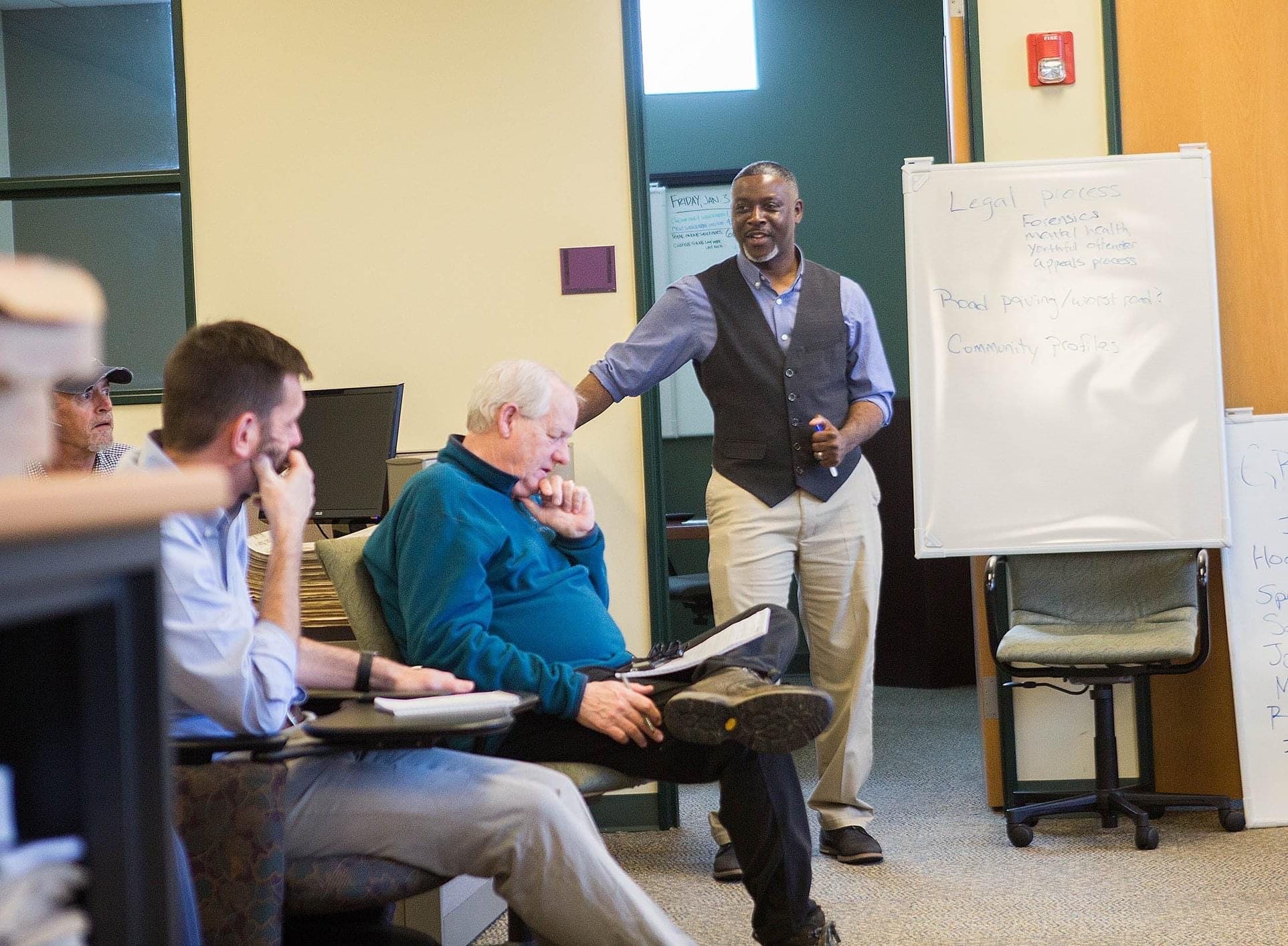 “Most newspaper operations rely on advertising. When businesses are quarantined and workers are sent home, they’re not doing business – so they don’t advertise,” Cook told Insider. “That cut deeply into revenues and just made it necessary, like with every other industry, to make cuts.”

Anniston Star managing editor Ben Cunningham called Cook a “positive leader” in the newsroom and said he provided guidance and kind words to everyone around him.

“It’s early days yet but it’s really hard to imagine what it’s going to be like without him around,” Cunningham said.

Journalist Sara Clemence, who covered environmental and military stories under Cook, was not surprised to learn of his selfless act. “He says it’s pragmatic, because the town needs news coverage more than it needs him,” she told Insider. “But I’ve always known him to be a selfless, humble person who also really believes in the importance of journalism.”

Josephine Ayers told Insider losing Cook “was a shock and a deeply felt loss.” “But he has demonstrated his love for this company and for journalism by making a sacrifice himself for the good of the company,” she added.

What’s next for Anthony Cook?

Cook, who grew up in Alabama, started at The Anniston Star as a reporter in 1993 and became a night editor in 2000. He has had other jobs in his three-decade journalism career but has spent 16 years at Consolidated, and was eventually promoted to executive editor in 2018.

Since leaving, he’s been walking his dog a lot and checking in on friends and neighbours. The next chapter is still unwritten, Cook said, but it probably won’t involve journalism.

“I have a couple of irons in the fire. There’s some opportunities for me that will fall into place as soon as there’s some relief from the coronavirus,” Cook said. “It’s probably going to be in a different field when that time comes.”