What happened last week? GameStop stock soared, Robinhood halted trading, and the SEC said it would monitor the situation. 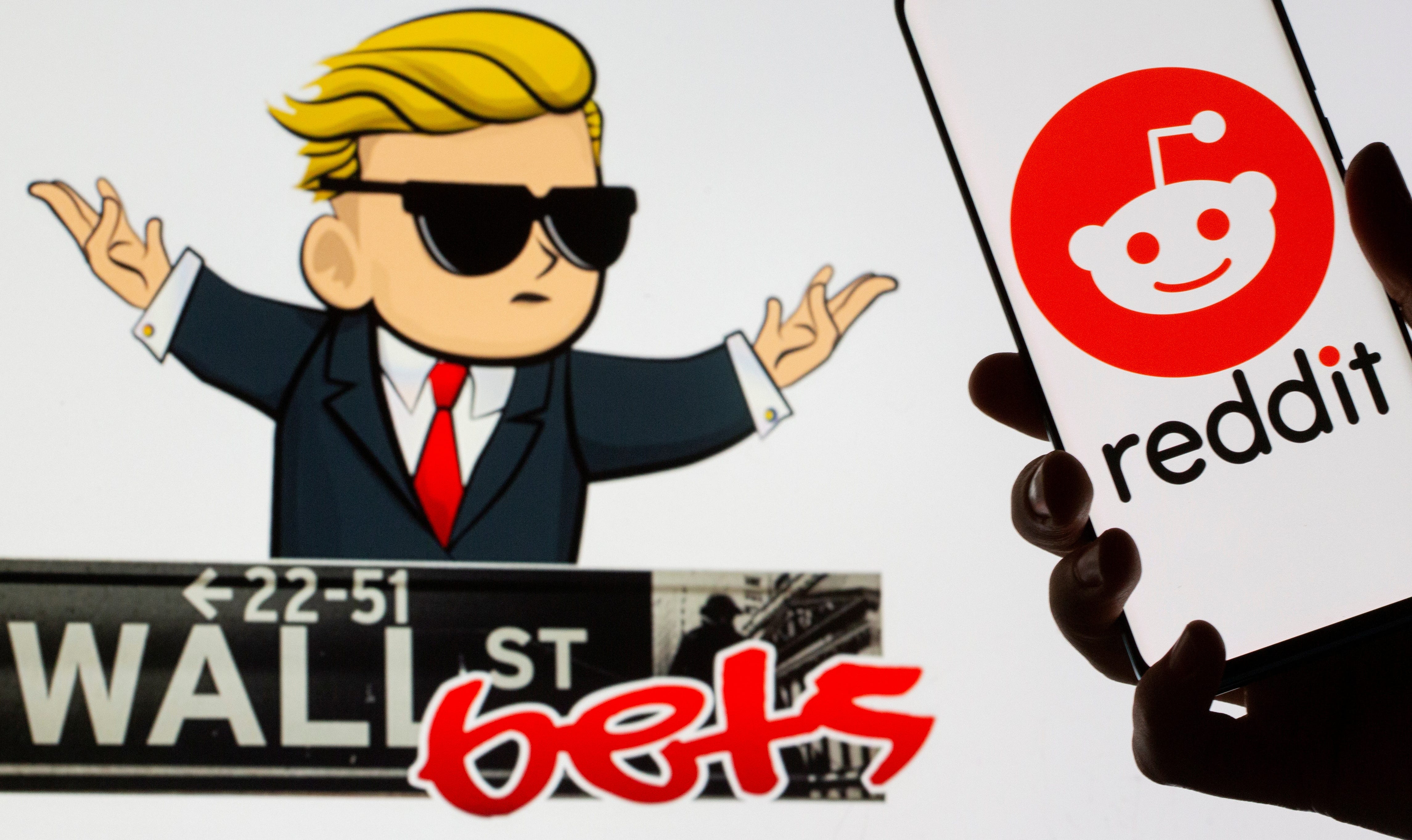 What happened last week? An army of retail traders, led by Reddit’s Wall Street Bets forum, poured money into shares of GameStop, a dying retail relic, as part of a battle against Wall Street short sellers. 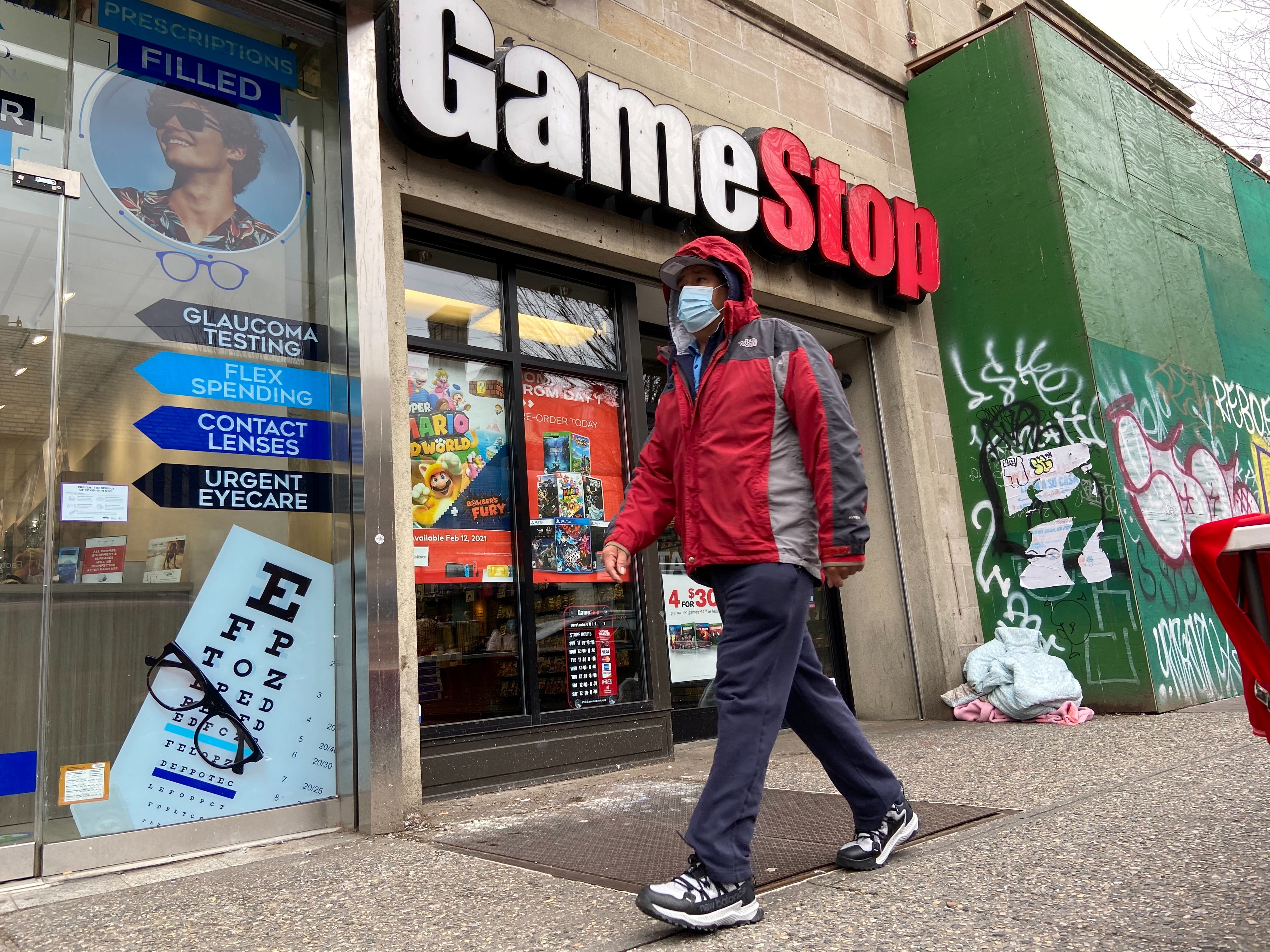 Nick Zieminski/ReutersA man walks in front of a GameStop store in the Jackson Heights neighbourhood of New York City on Wednesday.

As GameStop stock surged, loses mounted for short sellers like Melvin Capital and Citron Research. Hedge funds have lost billions on the stock this year.

Some on Reddit said the stock rally was payback for the 2008 financial collapse. GameStop, which had nearly died in 2019, ended the trading week with a market cap of about $US22.67 billion, according to Yahoo Finance.

‘Anarchy never works’: Webull CEO Anthony Denier told us why the SEC should intervene as an army of Reddit traders takes over the market â€” and said membership exploded as people jumped ship from Robinhood 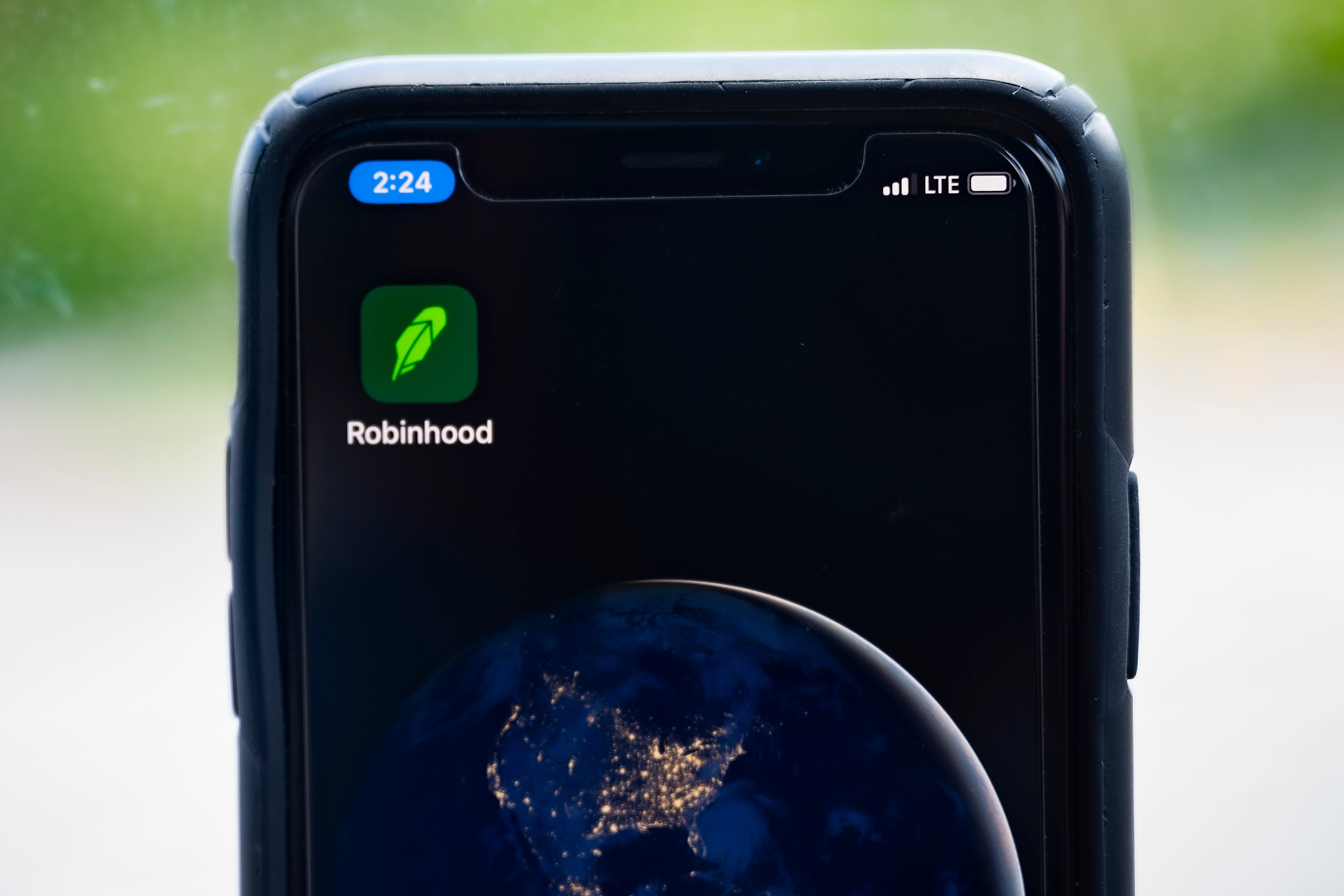 The company said in a Friday blog post that its deposit requirements increased so rapidly that it had to block purchases to “comfortably” meet SEC regulations.

In the UK, meanwhile, the World Wide Robin Hood Society’s Twitter following grew about 100-fold in a day, as users seemed to mistake it for the Robinhood app.

The SEC said it was “closely monitoring” the situation 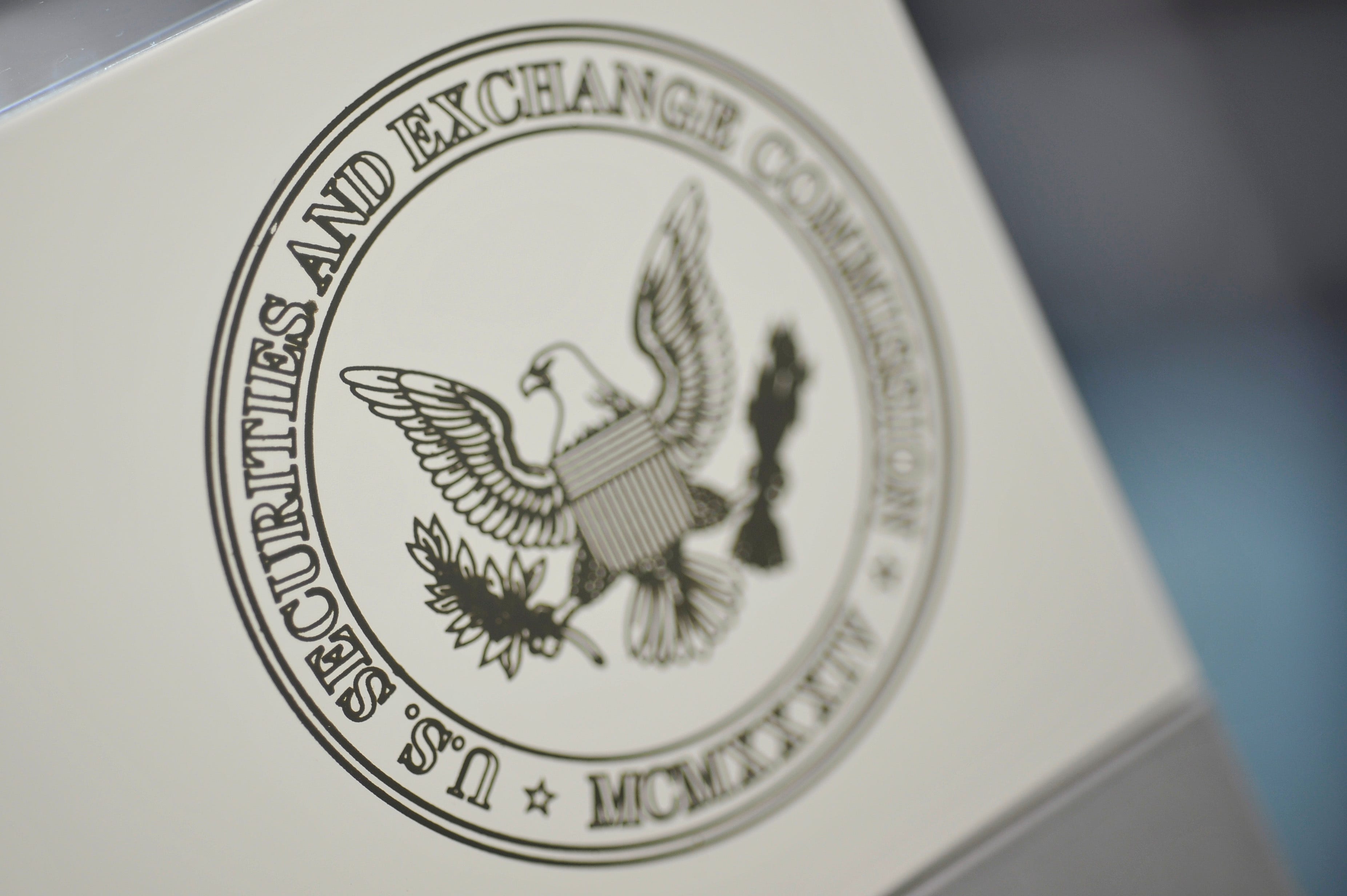 After Senator Elizabeth Warren sent a letter to the Securities and Exchange Commission on Friday, the regulator said it would keep an eye on the situation.

In a statement, the agency said: “The Commission is closely monitoring and evaluating the extreme price volatility of certain stocks’ trading prices over the past several days. Our core market infrastructure has proven resilient under the weight of this week’s extraordinary trading volumes.”

It added: “Nevertheless, extreme stock price volatility has the potential to expose investors to rapid and severe losses and undermine market confidence.”


Read more:
The SEC is monitoring the GameStop trading frenzy. Here’s why lawyers and former regulators say clamping down on the market will be tough. 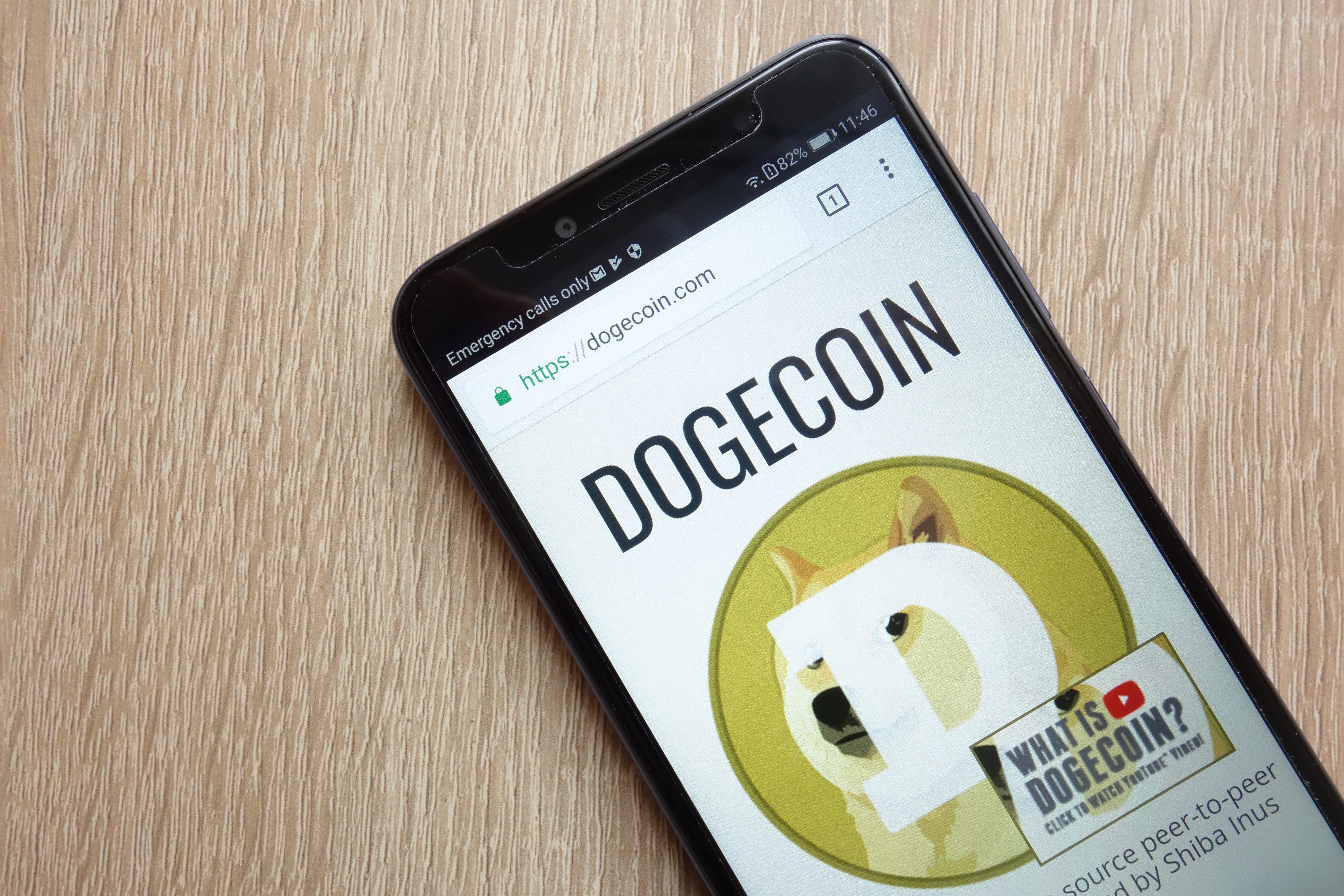 Dogecoin surged more than 600% in about 24 hours of trading. Here’s a look at the history of the cryptocurrency, which started as a joke.