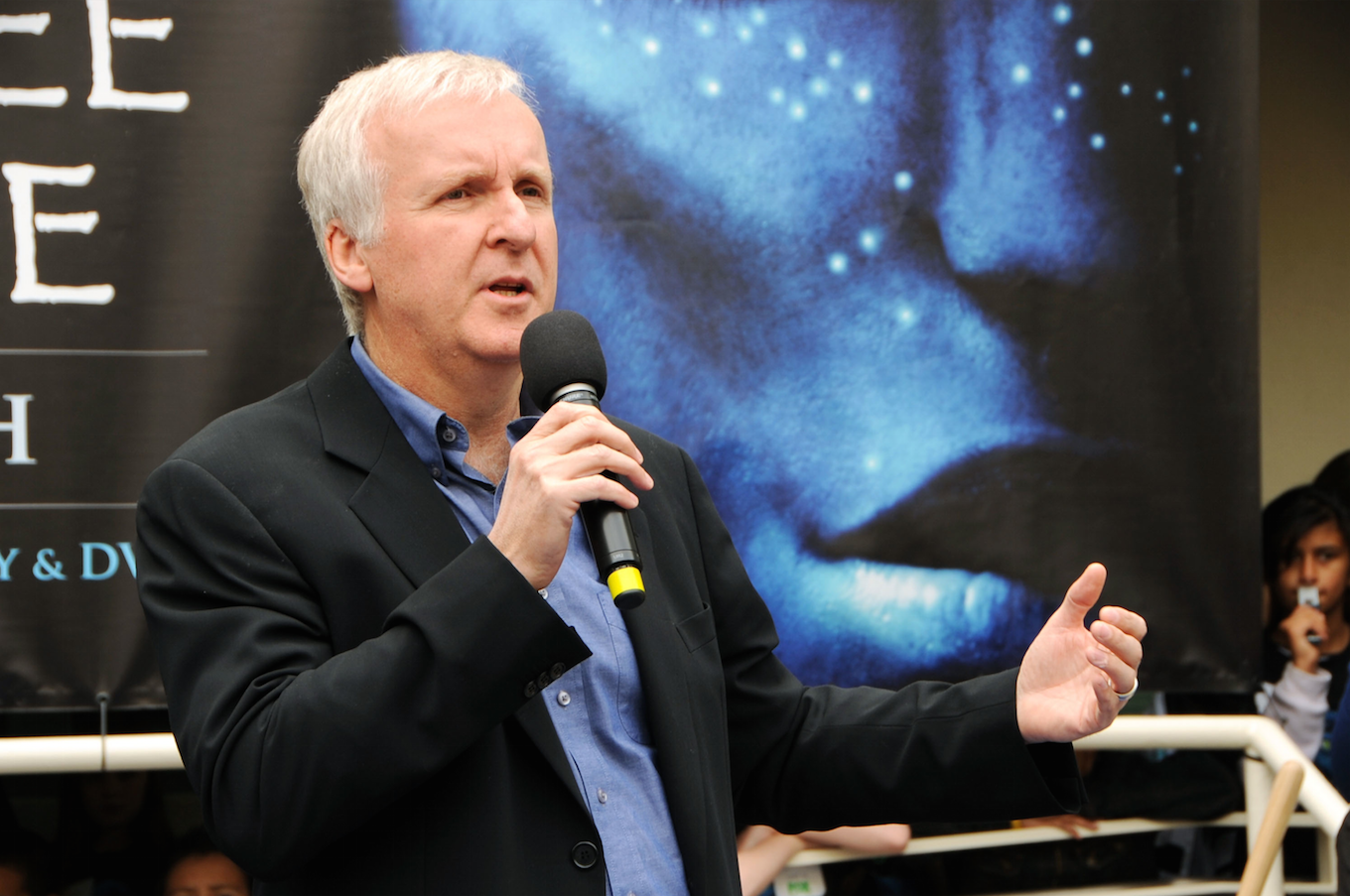 New Zealand has had one of the strictest coronavirus lockdowns in the world yet dozens of people working on “Avatar 2” were allowed to fly in from Los Angeles over the weekend.

On Sunday, director James Cameron and 55 film crew members landed in Wellington on a private plane to begin filming “Avatar 2,” according to The Guardian. They are currently undergoing a two-week quarantine in a local hotel.

“Avatar 2” is the first Hollywood film to resume production since the pandemic hit, and it’s only possible thanks to New Zealand’s strict lockdown protocols. 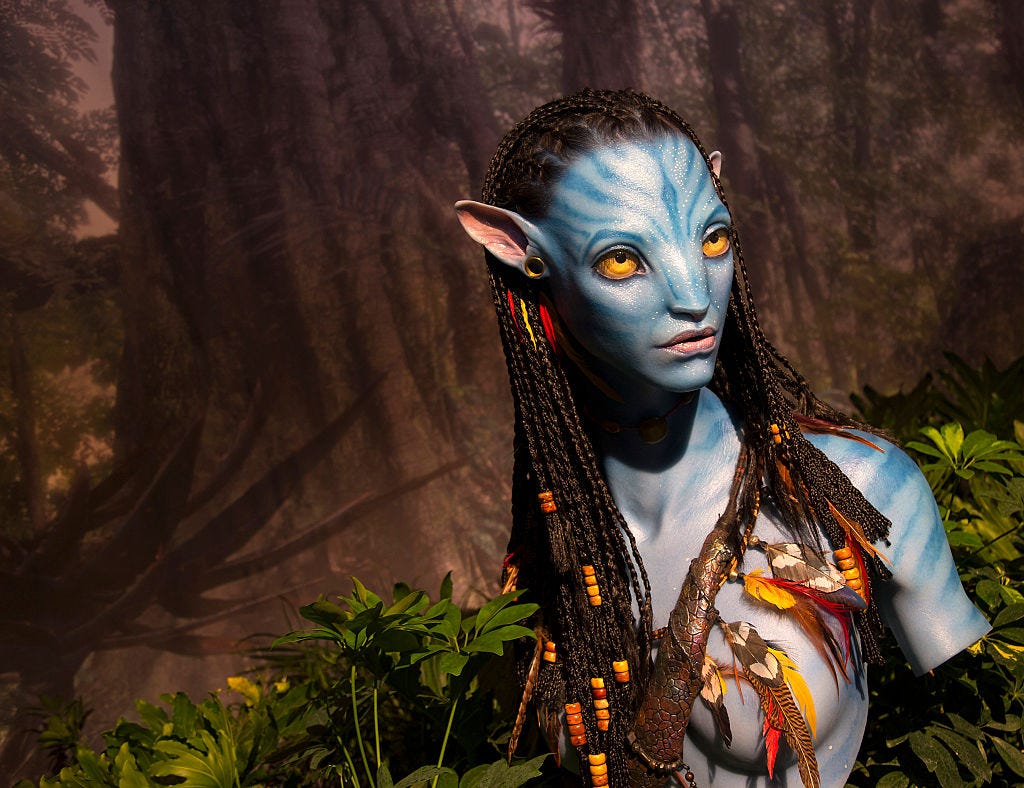 Paul Hiffmeyer/Disney Parks via Getty ImagesA model in the D23 EXPO pavilion for ‘Avatar’ in Anaheim, California, on August 13, 2015.

As of June 3, New Zealand has 1,504 confirmed cases of COVID-19 and 22 deaths, according to data from Johns Hopkins University. On June 2, it marked 11 days in a row with no new cases.

The New Zealand government gave the crew a special exemption because “Avatar 2” is expected to bring in “significant economic value” to the country. The special exemption category was only announced in late May. So far, it has been granted to 154 workers.

Economic Development Minister Phil Twyford, who oversees the special exemption, told Stuff.co.nz the crew had passed several criteria, including having a project where time was a critical factor and that would give a major financial boost to New Zealand. The crew also possessed “highly unusual” talents or skills. 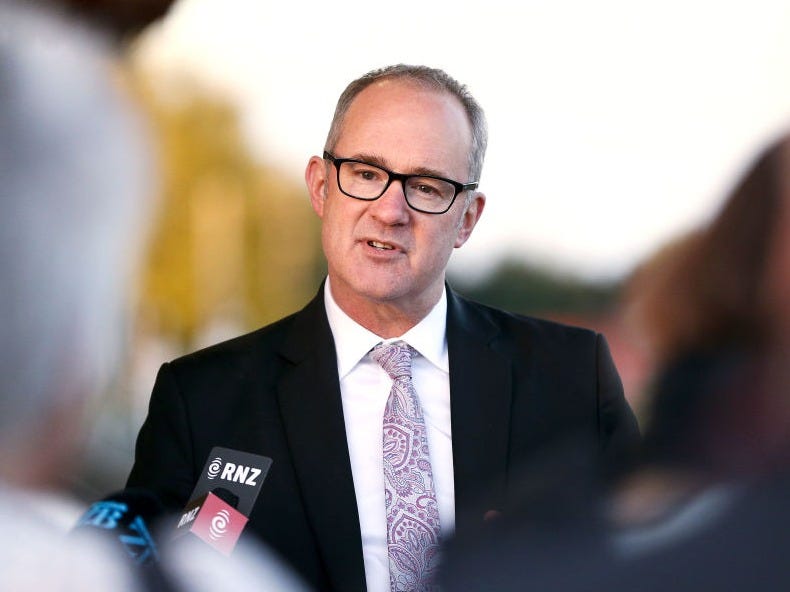 Typically, nine out of every ten requests for special exemptions are rejected before they even reach him, Twyford said.

While Cameron and the “Avatar” crew were welcomed, thousands who are on temporary New Zealand visas, and who were outside of the country on March 19, can’t return yet. Many were working in New Zealand’s dairy industry, another important contributor to the country’s economy, according to RNZ.

David Seymour, the leader of Act, a right-wing libertarian party, said the exemptions for “Avatar” were an “insult to working New Zealanders,” according to Stuff.co.nz.

“What are the rules at the border? At the moment, it seems that if you’re a friend of the government, you’re in business. If not, you’re on your own.”

“There should be one rule for everyone,” Seymour said. “It’s unacceptable for politicians to be picking and choosing who can enter the country.”

New Zealand Association of Migration and Investment June Ranson told RNZ it showed the government had a “double standard.” She said the exemption showed Twyford was “really only looking at his own projects because it’s not really supporting what New Zealanders need.”

The government’s relationship with the international film industry has been criticised over the last decade. New Zealand offers a subsidy that allows production companies to claim back up to 25% of their spending in New Zealand.

It’s been used to entice moviemakers to film blockbusters like “The Lord of the Rings” and “The Hobbit” in New Zealand. But for all of its spending, it’s been difficult to prove whether it’s been worthwhile.

In 2018, the government had to scrap proposed cuts to the subsidy after “Avatar” producers threatened to sue, since a deal was signed in 2013 for the country to pay 25% of the sequel’s costs, according to the New Zealand Herald.

At that time New Zealand was led by National, the main centre-right party.

Producers of “Avatar 2” have already been awarded about $US26 million from the government – more than it has put into COVID-19 vaccine research -through four applications, with the possibility of more to come, according to Stuff.co.nz.