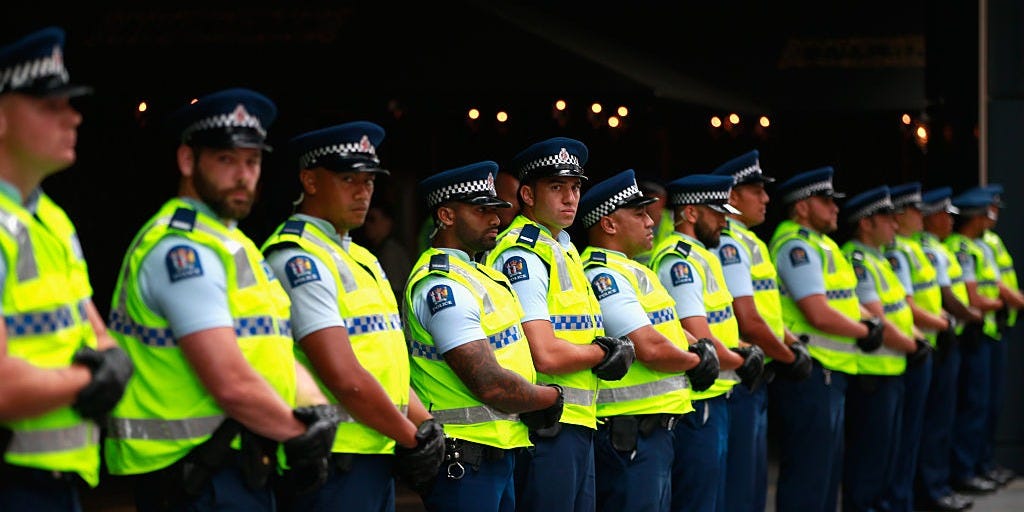 New Zealand has abandoned plans to have an armed police unit, because gun-carrying police are not the New Zealand way, according to the nation’s police commissioner.

On Tuesday, police commissioner Andrew Coster announced the new units, known as Armed Response Teams, would not go forward since they did not align with “the style of policing New Zealanders expect.”

The decision was based on public feedback, an evaluation of the trial, and discussions with community groups, according to Newshub. 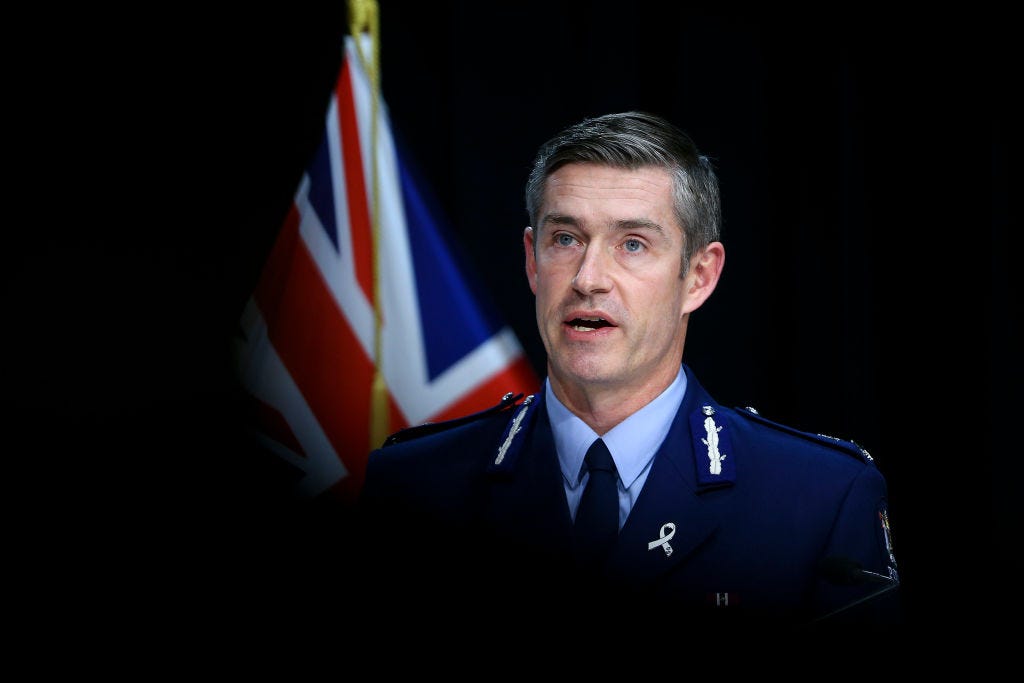 “How the public feels is important. We police with the consent of the public, and that is a privilege,” Coster said. “We have listened carefully to that feedback and I have made the decision these teams will not be a part of our policing model in the future.”

Coster said he was committed to New Zealand continuing to have a “generally unarmed police service.”

Tuesday’s decision, made during the second week of protests over the police-related killing of American George Floyd, came as something of a surprise, according to The Guardian. An announcement was not expected until later in the month.

Last week, Marama Davidson, co-leader of the left-leaning Green Party, wrote an open letter to Coster, saying Floyd’s death was not an isolated event and calling for the armed unit to be scrapped.

Davidson wrote that the deaths caused by police in the US took place in a justice system “with a deeply embedded culture of systemic racism and violence.”

“Unfortunately, the disease of state-based discrimination is not constrained to American borders,” she added. 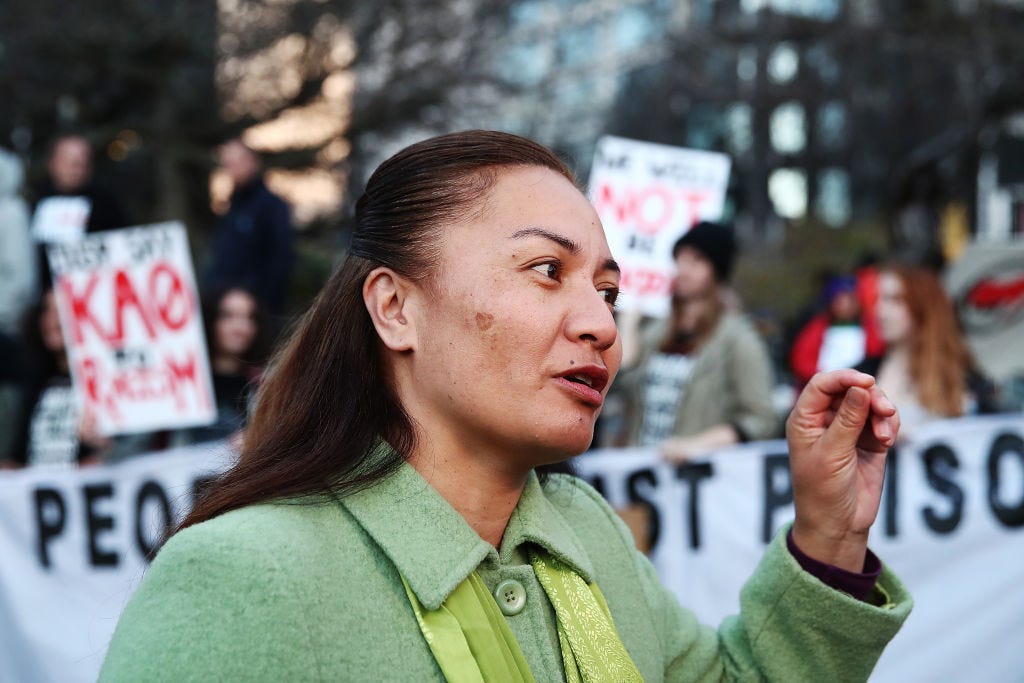 “New Zealand is better than this. And it is abundantly clear that we must not pick up failed police tactics adopted in overseas jurisdictions,” she wrote.

In 2018, the New Zealand police force released statistics that found firearms were wielded or pointed at them 17 times in the past year. Officers were shot at a total of four times.

The armed unit faced public backlash almost immediately, particularly from the Maori community, who, according to data from 2018, are nearly eight times more likely to bear the brunt of police force.

The test run was held in Waikato, Counties Manukau, and Canterbury – three regions that have the highest rates of gun incidents, according to the NZ Herald.

Beginning in late 2019 and ending in April, it was designed to accelerate response time to gun incidents and was devised in response to a general rise in gun crime, as well as the March 2019 mass shooting in a Christchurch mosque, where 51 people were killed, Business Insider previously reported.

“I don’t think you can ignore what we are seeing on television coming out of the United States,” he said, “how the police are equipped and how they are behaving like soldiers rather than police officers.”

“Even at the most basic level, it changes the way an officer interacts with people,” McKinnel added. “It creates distance between you and those you are dealing with, because you can’t afford to put yourself in a position where you are at risk of losing control of your firearm. So it changes everything.”