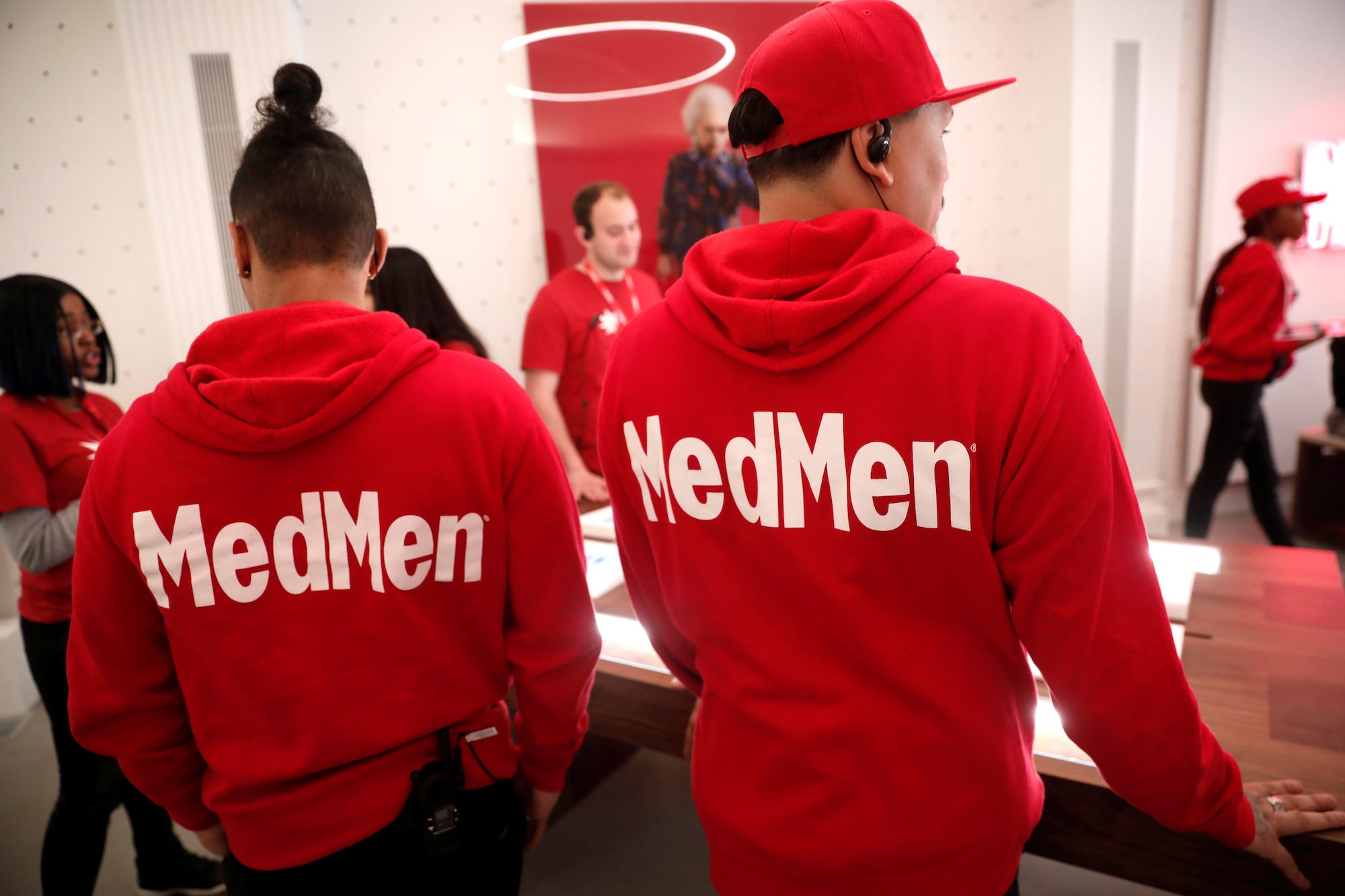 As New York looks to legalize cannabis, companies are already making deals to enter what could be one of the largest markets in the US.

MedMen has struggled to turn its operations around in recent years and analysts have pointed to the possibility of such a sale as the company looks for ways to stabilize its balance sheets. Recently, MedMen hired investment bank Moelis & Company to look at “strategic alternatives.” Moelis served as the financial advisor to MedMen in this deal.

Click here to read more about the deals you can expect in New York as it looks to legalize cannabis. This article is available exclusively to BI Prime subscribers.