The Senate just released its own report on the financial crisis largely rehashing year-old news that Goldman and Deutsche seem to have misled a lot of their clients and profited from it.

One new name does rise to the fore, however. It appears that in early 2007 Dallas-based HBK Capital worked with Deutsche to put a portfolio of assets together and package them into a Collateralized Debt Obligations vehicle with code name “Gemstone 7”. According to the report, HBK and Deutsche “were well aware of the deteriorating mortgage market and increased risks associated with CDO securities, even as they were marketing the Gemstone 7 securities and claiming HBK had applied careful analysis in the asset selection process to ensure good quality CDO securities.”

Most of the report’s findings point the finger squarely at Deutsche for doing a number on its investors. But in two instances it says HBK traders received requests from the Deutsche CDO experts to move one asset out of the proposed portfolio or assign lower values to some other assets, all because the bank thought the assets involved were bad.

HBK did not follow the advice. It even told Deutsche not to muck with its selection of assets.

As asset selector and collateral manager of Gemstone 7, HBK likely owed a duty not to mislead the CDO investors. Citing the two instances, the Senate report puts into question whether HBK properly discharged that duty.

A duty of that sort may be discharged by way of detailed disclosure of the risks involved. The report suggests HBK failed in that, as well.

According to the findings, in late 2006 Deutsche had done an internal credit report with relevant detail on the concentrations and the risk profile of the mortgage assets to be included in Gemstone 7. That internal report had shown significant business risks associated with the portfolio. HBK, however, did not include the report in the offering documents for the the CDO and so these revelations remained hidden to investors.

Let’s keep in mind, though, that HBK did warn investors about declining house prices and serious losses in mortgage back investments, something the report also acknowledges. Granted, these warnings were pretty general in scope and did not discuss the specific concentrations and vintages in the CDO, but in the context of the times such type of broad disclosure was fairly typical and wide-spread.

As if a Senate report on shady tactics wasn’t enough, now there is a Pulitzer-themed angle to this.

No doubt reacting to implications it had profited from the housing crash, HBK told the Senate that it had lost about $700 million in its CDO business in 2007, though it did not comment on losses or gains in any subsequent years. It also said that, while it did have some short positions in some of the seven CDOs it ran, none of these were in Gemstone 7. On the contrary, it said it owned $350 million of Gemstone 7 assets.

Likely translation: We, at HBK, were not engaged in a Magnetar-style trade.

A Magnetar trade is a type of transaction done with some regularity by Chicago-based hedge fund Magnetar in 2006 and 2007. It involves starting up numerous CDOs, populating the CDOs with risky assets, then taking ownership in some of the riskiest assets while at the same time betting against other assets in the same CDO.

The trade was described with vivid detail by two Propublica journalists last year. The journalists built a persuasive case that tactics like these were behind the cancerous spread of highly risky mortgage-based CDOs and may have exacerbated the financial meltdown of 2008-2009.  For their work on this, the men were just awarded the Pulitzer prize.

HBK may soon find itself in good company as this sort of publicity will doubtless start many an inquiry into hedge fund dealings from the gung-ho years of CDO engineering. 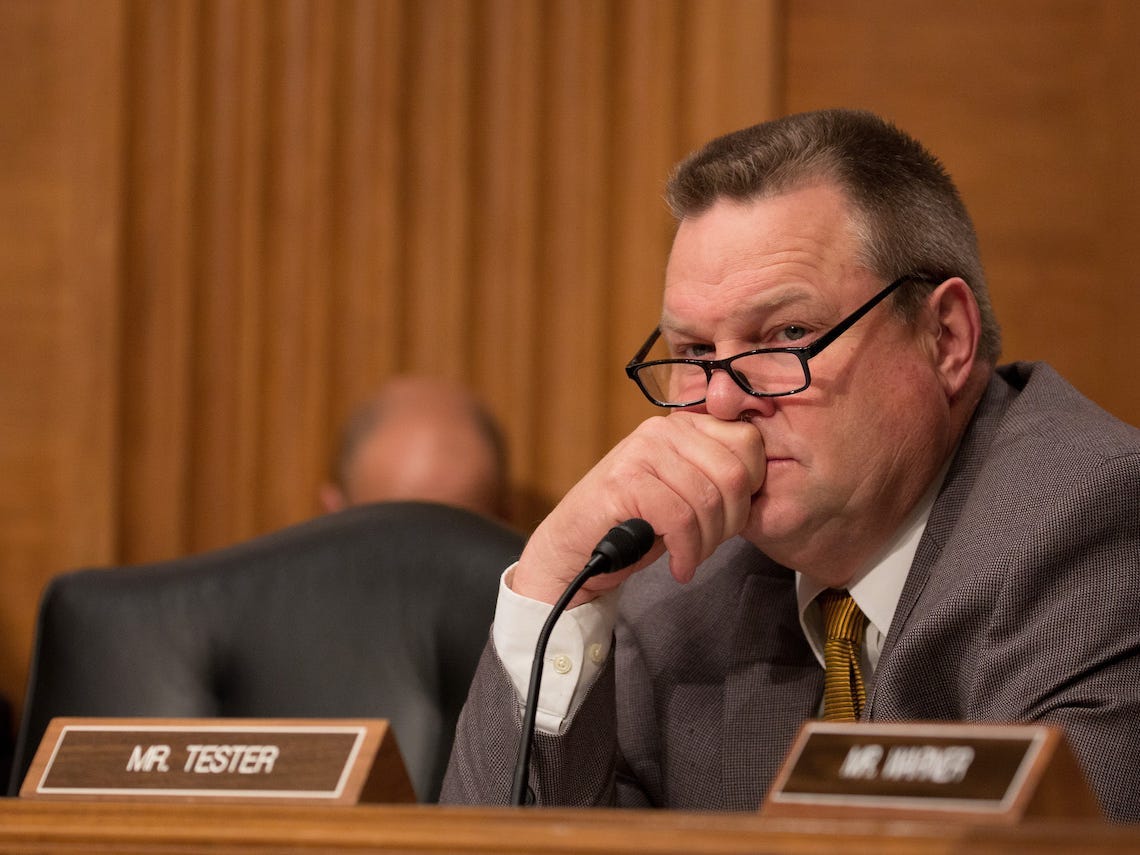