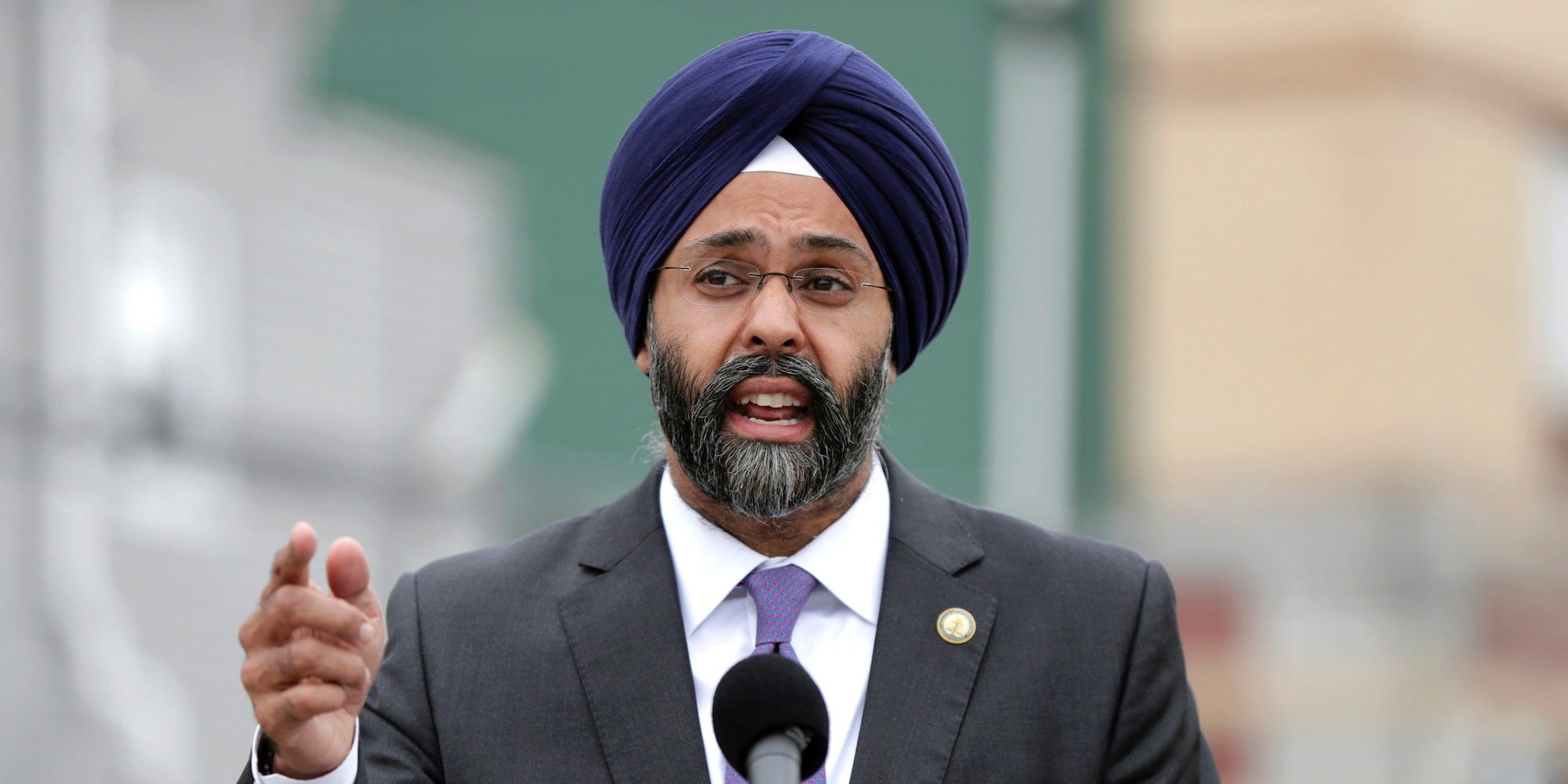 A New Jersey police chief has stepped down just days after being accused of making racist and sexist statements against top prosecutors.

The man could be heard saying Park was “pretty hot” and “she got wide ones,” and calling Grewal “that f—ing guy with the turban – I wanna pull him like a top.”

The YouTube account that posted the recording alleged that the man’s voice was that of the Fanwood police chief, Richard Trigo.

Trigo’s attorney, Joshua McMahon, told NJ.com the audio recording was “manipulated and spliced,” but did not dispute that the recording featured Trigo’s voice.

The acting Union County prosecutor, Lyndsay Ruotolo, told NBC News last week that her office was investigating the recording and that Trigo should resign immediately.

Grewal also condemned the recordings, telling NJ.com that Trigo’s alleged comments were “yet one more reason why we need to continue building a culture of accountability in policing in New Jersey.”

He continued: “Clearly, others were in the room when these comments were purportedly made by a law enforcement executive and they did nothing.”

Trigo told county officials he was “stepping down” as of July 13, according to a statement from Ruotolo’s office.

But Trigo’s attorney denied to NJ.com that Trigo resigned or quit, saying the former chief had already been in the process of retiring by September 1 and was taking a leave of absence in the meantime to care for a sick relative.