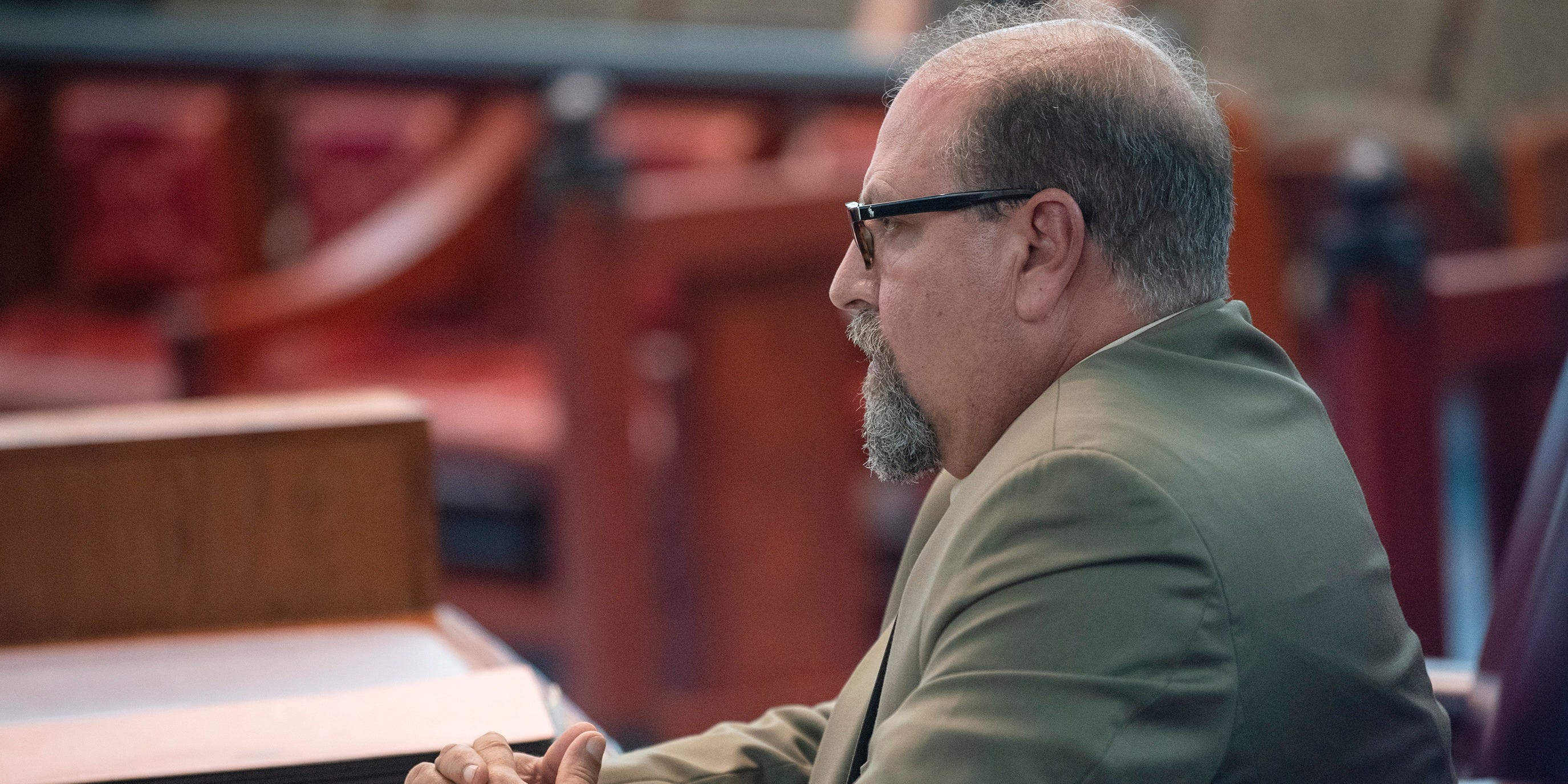 A New Jersey judge who told an alleged rape victim seeking a restraining order in court that one way to prevent sexual assault is to “close your legs” has been permanently barred from presiding over a courtroom in the state.

Judge John Russo Jr., who sat in Ocean County, was removed from the bench on Tuesday by the New Jersey Supreme Court in a unanimous decision.

“Because of Respondent’s multiple, serious acts of misconduct – in particular, his inappropriate behaviour in a matter involving an alleged victim of domestic violence – we order his removal from office,” the court said in its ruling.

Russo made the comment about the alleged victim in a 2016 hearing, in which the woman was seeking a restraining order against the man she accused of raping her, according to the court decision.

According to the hearing, cited in the New Jersey Supreme Court’s ruling, Russo asked the woman, who had just described the alleged assault: “Do you know how to stop somebody from having intercourse with you?”

She said “yes,” to which Russo asked how, suggesting she run away or tell the person to stop.

“Block your body parts?” Russo asked the woman. “Close your legs? Call the police? Did you do any of those things?”

According to a report issued by the judicial conduct committee seen by CBS News, Russo also joked about the comments he made to the woman to other staffers following the hearing.

A complaint was filed against Russo in 2018, and in a later hearing about the comment, Russo said he chose his words poorly, and his lawyer said he was “remorseful,” CBS News reported.

The Supreme Court’s decision to remove Russo followed a ruling last summer, in which justices recommended he be removed and a judge advisory panel deciding the same months later. Russo has been on unpaid suspension since last year.

“His pattern of misconduct and unethical behaviour not only undermined the integrity of different court proceedings but also impaired his integrity and the Judiciary’s,” Rabner said. “His overall behaviour reflects a lack of probity and fitness to serve as a judge.”