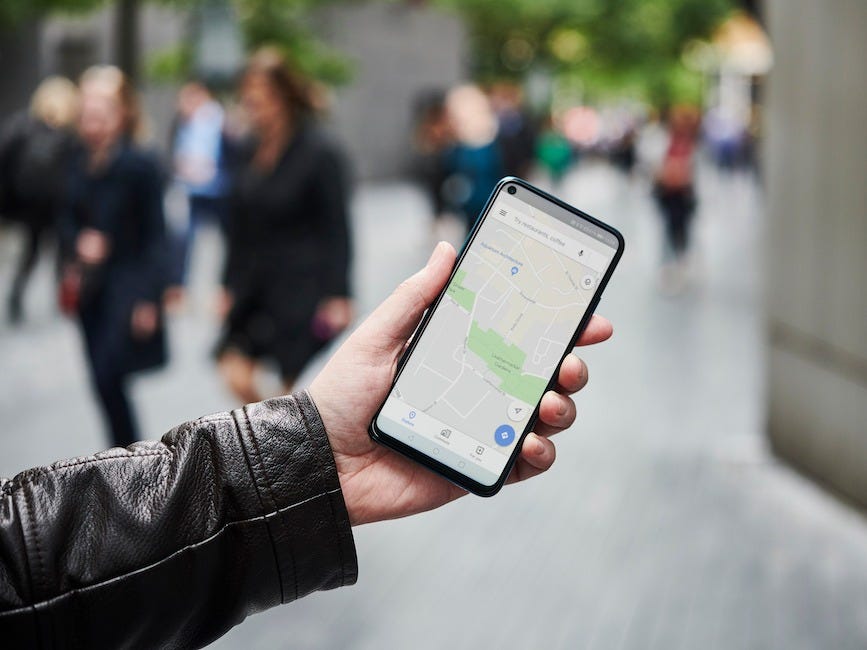 Google has announced some new features for Maps to help you avoid crowds when travelling.

Google rolled out crowdedness predictions for Google Maps last year, letting users see how busy bus and train lines are throughout the day. Now, in response to COVID-19, the company is bulking up these features to better help travellers social distance.

With the new updates, rolling out over the next few weeks, you’ll be able to see the times of day when a transit station is likely to be more or less busy. You’ll also be able to view live data to get a sense of how crowded the train or bus station might be at that moment.

“Simply search for a station in Google Maps or tap on the station on the map to see the departure board and busyness data, where available,” Ramesh Nagarajan, Google Maps’ product management director, wrote in a blog post announcing the new features.

Google has also made it easier to contribute your own data on how busy a bus or train is in the app, however a spokesperson confirmed this does not apply for crowdedness of stations, which instead relies on aggregated data from users’ location history.

All data is aggregated and anonymised data, says Google, and taken from users who have opted in to Google Location History.

As an additional feature, Google will also now show you information about any restrictions that might affect your route, such as suspensions to public transport services or safety requirements for travellers.

“When you look up public transit directions for a trip that is likely to be affected by COVID-19 restrictions, we’ll show relevant alerts from local transit agencies,” wrote Nagarajan.

Google said it will add these alerts “where we’ve received authoritative data from local, state and federal governments or from their websites.” These alerts are rolling out to Argentina, Australia, Belgium, Brazil, Colombia, France, India, Mexico, Netherlands, Spain, Thailand, the UK, and the US.

Furthermore, if a driving route includes a COVID-19 checkpoint or restriction, such as when crossing a national border, you’ll start seeing that in the app, too. This feature is rolling out to the US, Canada, and Mexico first, said Google, though it didn’t indicate if this will be made more widely available.

Finally, if you’re navigating to a medical facility or COVID-19 testing centre, you’ll see an alert reminding you to verify you’re eligible, so that you don’t get turned away.

Google also says the additional transport insights announced back in February, including information about temperature, accessibility, and designated women’s areas, have now rolled out globally.