UK Health Secretary Matt Hancock says a new coronavirus strain may be spreading faster than the original, but scientists aren't so sure 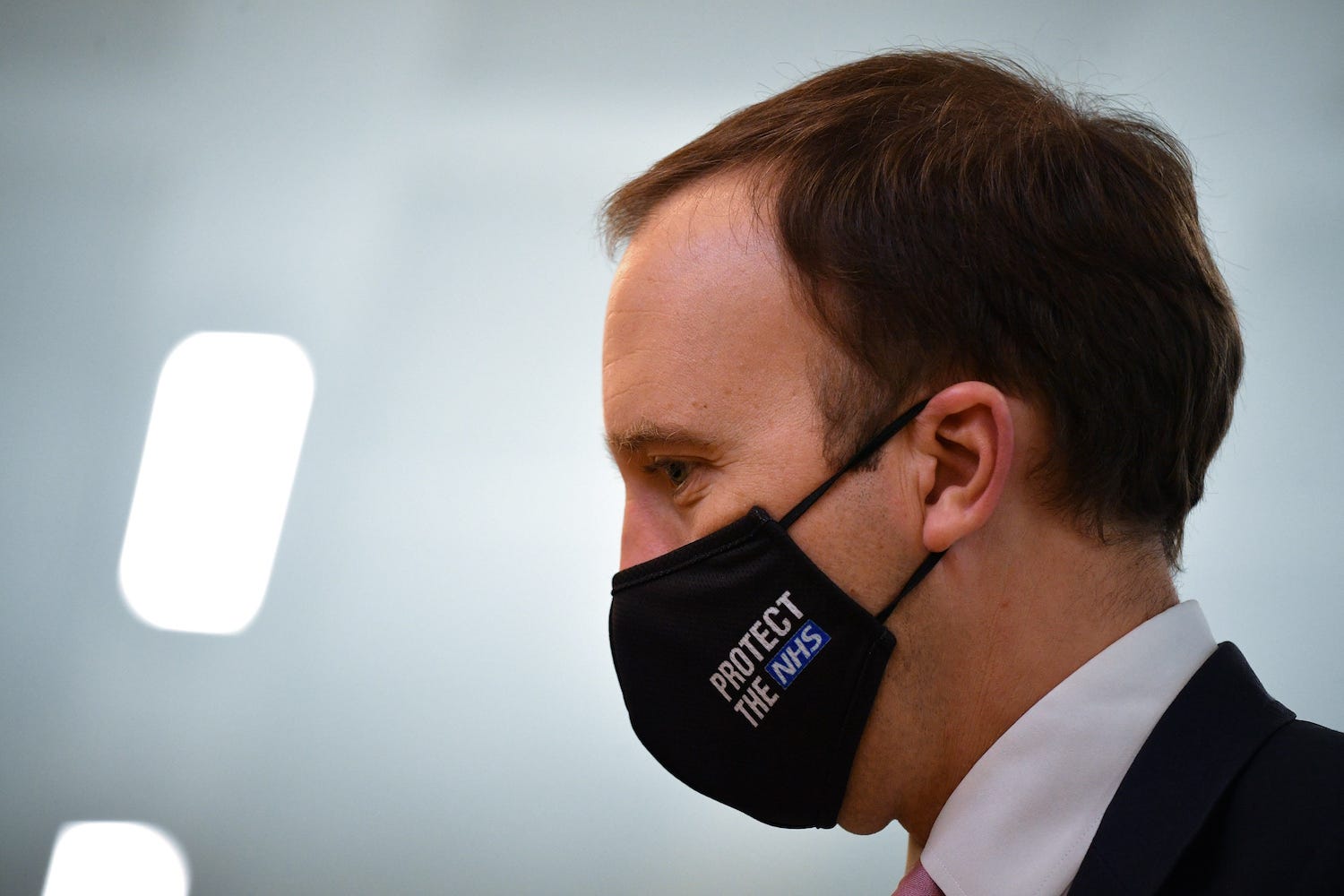 A new coronavirus strain may be fuelling an uptick in spread across the southern UK, according to Health Secretary Matt Hancock.

“Over the last few days, thanks to our world-class genomic capability in the UK, we have identified a new variant of coronavirus, which may be associated with the faster spread in the South of England,” Hancock said Monday, speaking in the House of Commons. He pointed to “very sharp exponential rises in the virus across London, Kent, parts of Essex, and Hertfordshire.”

Hancock added that there’s no evidence to suggest this new strain is more deadly or resistant to vaccines. But it could be more transmissible, he said: “Initial analysis suggests this variant is growing faster than the existing variants.”

Hancock said that at least 60 different local authorities had seen infections from the variant, the World Health Organisation had been notified, and UK scientists were doing detailed studies,according to the BBC. He did not publicly provide any further data about the variant, however.

London and large parts of Southern England will be placed into “tier 3,” the strictest level of lockdown, from midnight on Tuesday, Hancock said. That means roughly 34 million British people are now in tier 3 areas, in which pubs and restaurants are closed.

However, scientists are urging calm until more is known about the coronavirus variant Hancock mentioned.

“It is incredibly frustrating to have such a statement made without any associated evidence,” Lucy van Dorp, a geneticist studying the coronavirus’ genome, told Business Insider, adding that it’s unlikely that one mutation would play a big role in changing disease severity for a virus.

‘It’s too early to be worried’ by this new variant 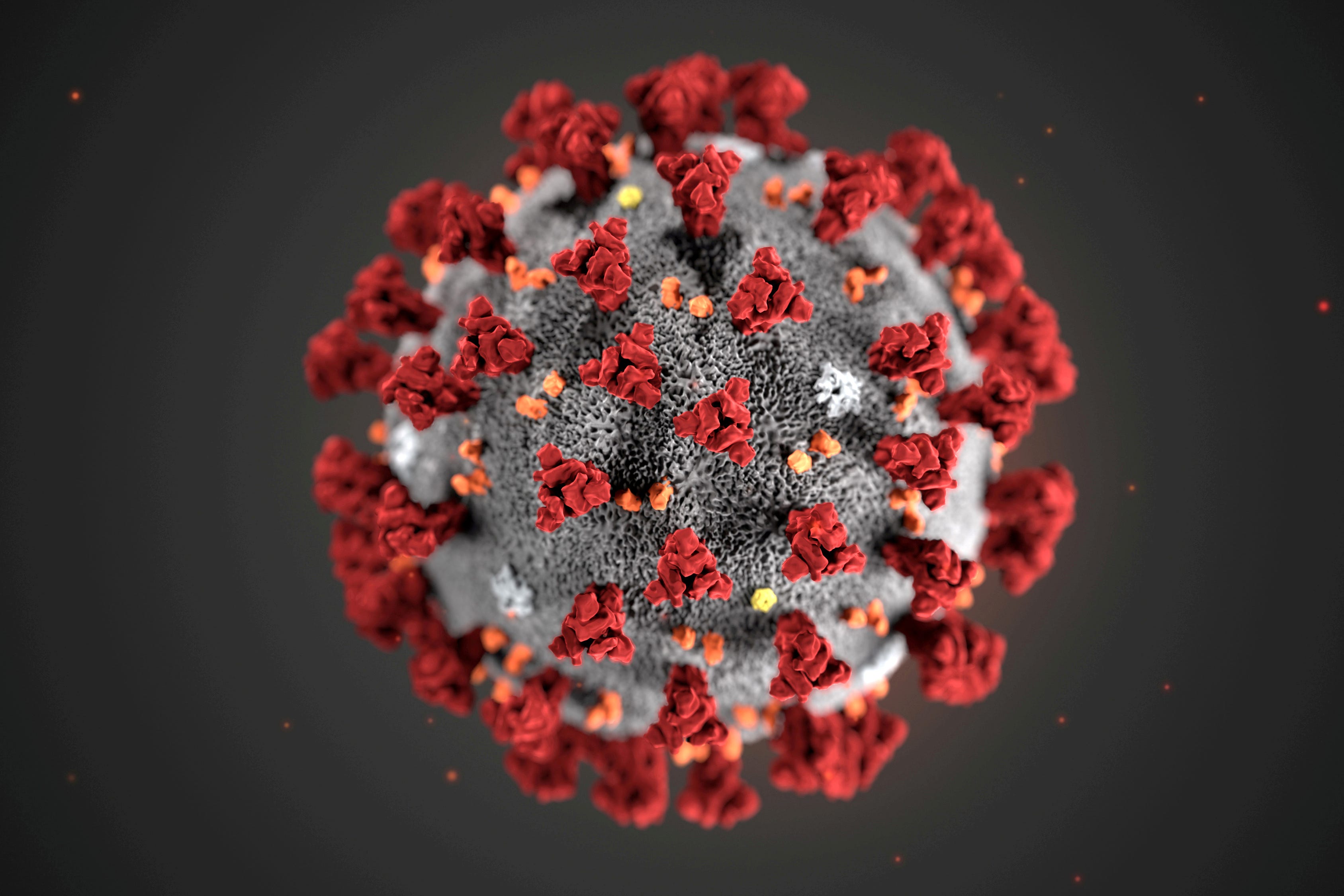 ReutersAn illustration of the new coronavirus.

Like all viruses, the coronavirus mutates over time. So scientists have been regularly collecting samples of the coronavirus sine the beginning of the pandemic and genetically sequencing them to track how it changes.

According to Alan McNally, a professor of genomics at the University of Birmingham, testing labs across the UK “picked up” the new variant in the last few weeks. “It is important to keep a calm and rational perspective on the strain as this is normal virus evolution and we expect new variants to come and go and emerge over time,” he said in a statement to UK’s Science Media Centre. “It’s too early to be worried or not by this new variant, but I am in awe of the surveillance efforts in the UK that allowed this to be picked up so fast.”

The variant includes a mutation in the virus’ spike protein, called N501Y. That spike is what the coronavirus uses to invade our cells, so it’s possible a tweak there could make it easier for the virus to infect our bodies.

“Efforts are under way to confirm whether or not any of these mutations are contributing to increased transmission,” the COVID-19 Genomics UK Consortium, the group that identified the variant, said in a statement.

“There is currently no evidence that this variant (or any other studied to date) has any impact on disease severity, or that it will render vaccines less effective,” it added.

Other scientists are similarly hesitant to make conclusions based on the news of this new variant.

“There is no evidence that the newly reported variant results in a more severe disease,” Wendy Barclay, head of the Department of Infectious Disease at Imperial College London, said in a Science Media Centre statement on Monday.

Hodcroft said that most mutations her team has seen so far are harmless, and the coronavirus is mutating slowly. There is one variant, called 614G, that might be more transmissible than the original virus, she added, but that question is not settled. 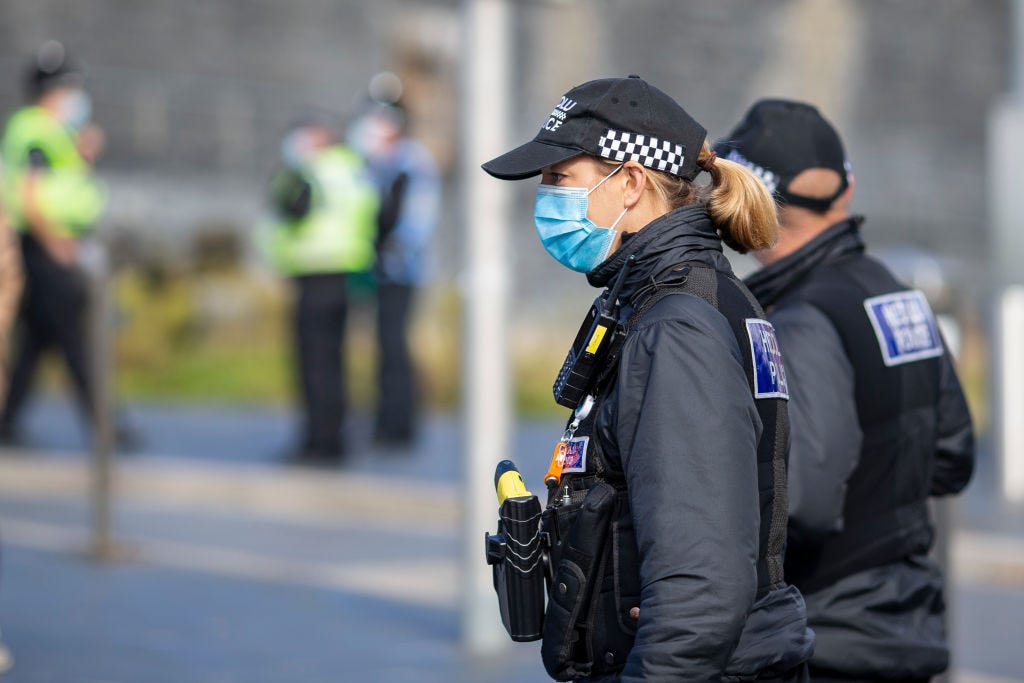 GettyPolice officers during a protest against lockdown restrictions outside the Senedd Cymru Welsh Parliament in Cardiff Bay.

Jonathan Ball, a molecular virologist at the University of Nottingham, struck a cautious tone in his own statement to the Science Media Centre.

“The genetic information in many viruses can change very rapidly and sometimes these changes can benefit the virus â€” by allowing it to transmit more efficiently or to escape from vaccines or treatments â€” but many changes have no effect at all,” he said.

Ball added: “Even though a new genetic variant of the virus has emerged and is spreading in many parts of the UK and across the world, this can happen purely by chance. Therefore, it is important that we study any genetic changes as they occur, to work out if they are affecting how the virus behaves.”

This story has been updated with additional information. It was originally published on December 14, 2020 at 10:02 a.m.