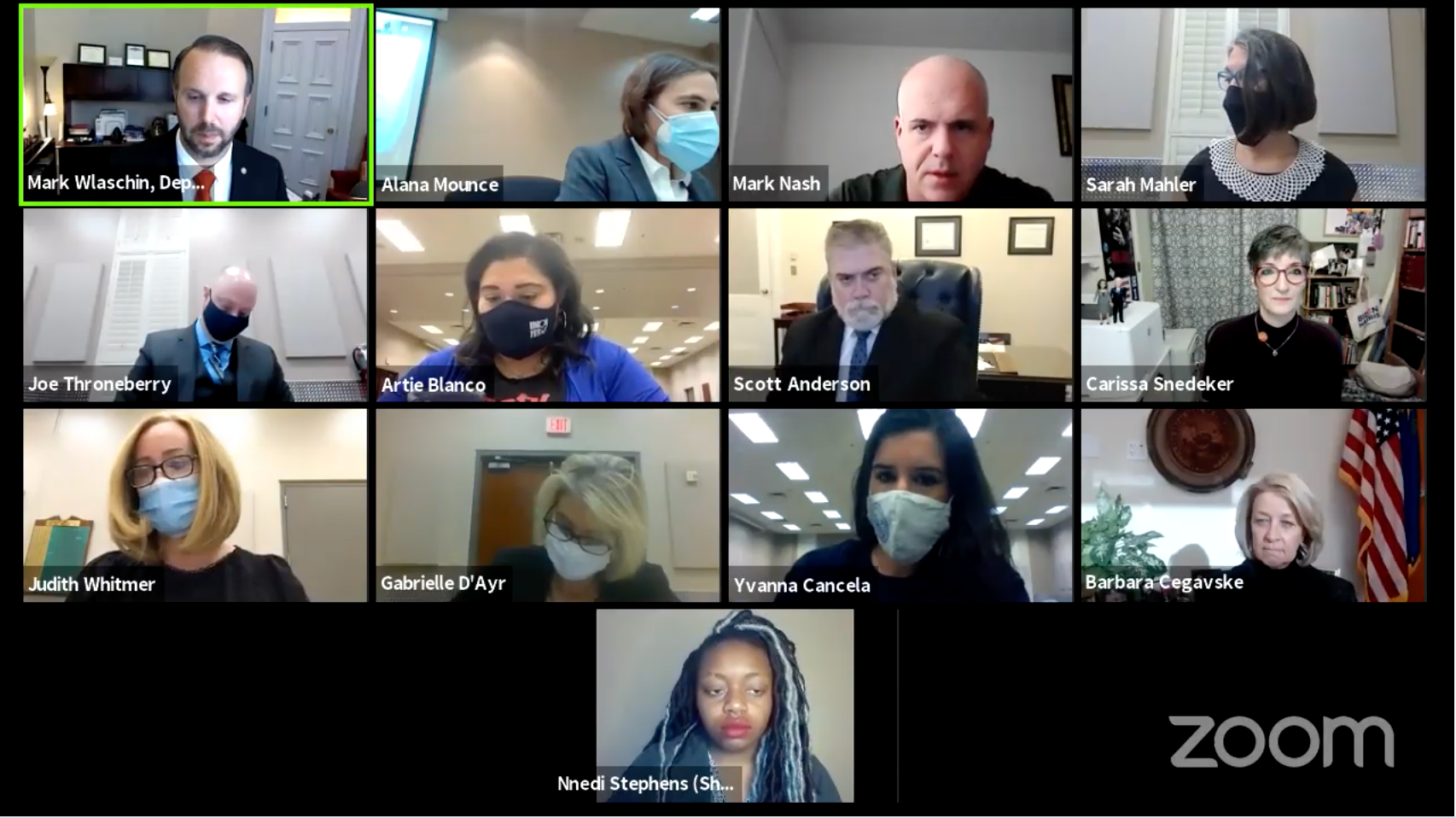 Due to COVID-19 concerns, the state’s six electors met virtually on Monday and cast their ballots from a location of their choosing. Five voted from locations in southern Nevada and one from the north of the state, a spokeswoman for the secretary of state’s office told Insider.

The meeting was live-streamed on the state secretary of state’s Youtube channel.

The meeting is mostly pro forma as the electors are obligated to vote for Biden and Harris, the candidates who won the state’s general election.

The men and women began by taking an oath of office. They also signed a pledge indicating they were aware of their obligation to vote for Biden and Harris.

The electors then each filled out their ballots on camera.

During normal times, the meeting of the electoral college is held in each state’s capitol and attended by spectators. Some meetings also include a speech or a small reception afterwards.

This year, state authorities had to shift their normal plans to allow for social distancing measures. Nevada is the only state in the US holding their elector vote virtually, but other states closed their capitol buildings to the public for the event.

Several electors told Insider that though the pomp and circumstance of the event have been reduced, being selected for the role is still an honour.