Kevin Durant, 3 other Brooklyn Nets players have tested positive for coronavirus and their last game was against LeBron James and the LA Lakers 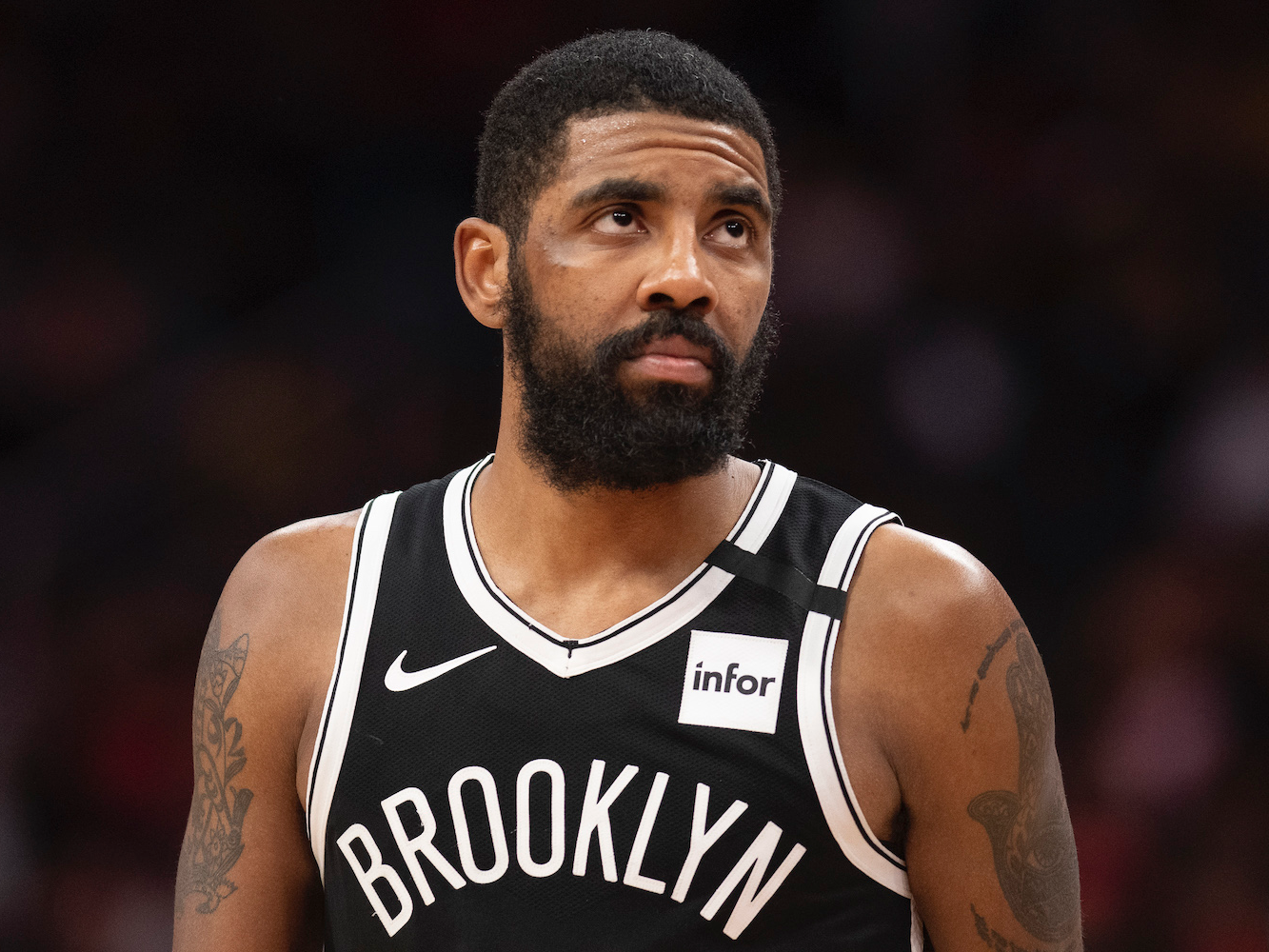 Tommy Gilligan-USA TODAY SportsFour Brooklyn Nets players have tested positive for coronavirus, according to the team.

Four players on the Brooklyn Nets – including superstar Kevin Durant – have tested positive for the coronavirus, according to a statement issued by the team Tuesday afternoon.

Although the franchise did not disclose which of its players received positive diagnoses from tests issued after the team’s trip to San Francisco, Durant himself told The Athletic’s Shams Charania that he was among those who tested positive.

The 10-time NBA All-Star told Charania that he has yet to exhibit symptoms and is feeling fine before issuing a message to the general public:

“Everyone be careful, take care of yourself and quarantine. We’re going to get through this.” 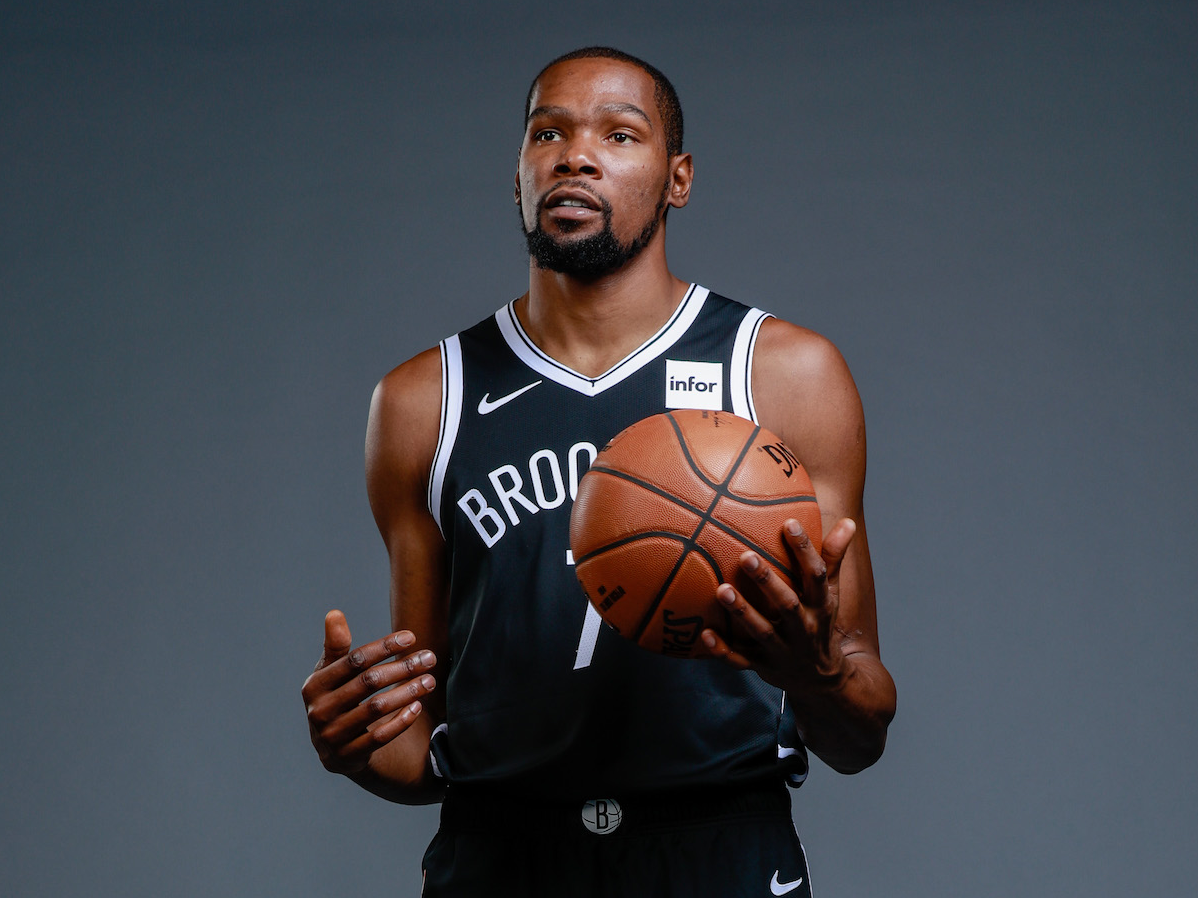 But beyond the immediate ramifications for Durant and his infected teammates, the positive tests could be a sign that more diagnoses for NBA players could be coming down the pipeline.

The Nets last hit the hardwood on Tuesday, March 10, when they played LeBron James, Anthony Davis, and the rest of the Los Angeles Lakers at the Staples Centre. If Brooklyn’s infected players were already carrying the virus prior to tipoff, it’s possible they inadvertently spread the illness to their opponents through close contact during the game.

A statement released by the team Tuesday afternoon noted that while four players tested positive for coronavirus, only one has exhibited symptoms to this point. Still, all four players – including Durant – have been placed in quarantine while under the care of team physicians, and the rest of the franchise’s travel party has been asked to remain in isolation so as not to further spread the virus.

The Nets’ diagnoses come less than a week after the league’s decision to suspend the remainder of its season in the wake of its first player diagnosis. On the evening of March 11 – less than 24 hours after Brooklyn’s matchup against the Lakers – Utah Jazz star Rudy Gobert tested positive for coronavirus, sending the league and the entire sports world into a tailspin.

James, Davis, and the rest of their Los Angeles teammates will receive coronavirus tests Wednesday and begin a 14 day self-quarantine, according to Brad Turner of the LA Times.

Sources: Lakers just had conference call with players and will be tested tomorrow for Coronavirus and will have 14 day self-quarantine.

The Lakers did not immediately respond to Insider’s request for comment.