In a shocking move, the Brooklyn Nets announced the hiring of Steve Nash as their new head coach.

Nash, 46, agreed to a four-year contract. The Nets kept Jacques Vaughn, who had been the interim head coach following the firing of Kenny Atkinson, as their lead assistant coach.

According to ESPN’s Adrian Wojnarowski, the Nets were “aggressive in recruiting” Nash, a Hall of Famer, to make the leap to head-coaching. This is Nash’s first full-time coaching job, though, according to Wojnarowski, he has been pursued for coaching and front-office opportunities before.

Nash’s pedigree in basketball is obvious, but the hire also seems to be a big bet on Nash’s relationships and temperament paying off with Brooklyn’s stars, Kevin Durant and Kyrie Irving.

Nash worked as a consultant with Golden State Warriors for five years and developed a bond with Durant.

And as one of the greatest point guards to ever play the game, Nash also figures to be an excellent tutor to Irving, who has at times struggled leading teams since leaving the Cleveland Cavaliers.

“Coaching is something I knew I wanted to pursue when the time was right, and I am humbled to be able to work with the outstanding group of players and staff we have here in Brooklyn,” Nash said in a statement.

Nash and Nets are on the clock

While Nash’s personality figures to be an excellent fit for Durant and Irving, there will be a considerable learning curve for all parties, and the Nets don’t have a lot of time. 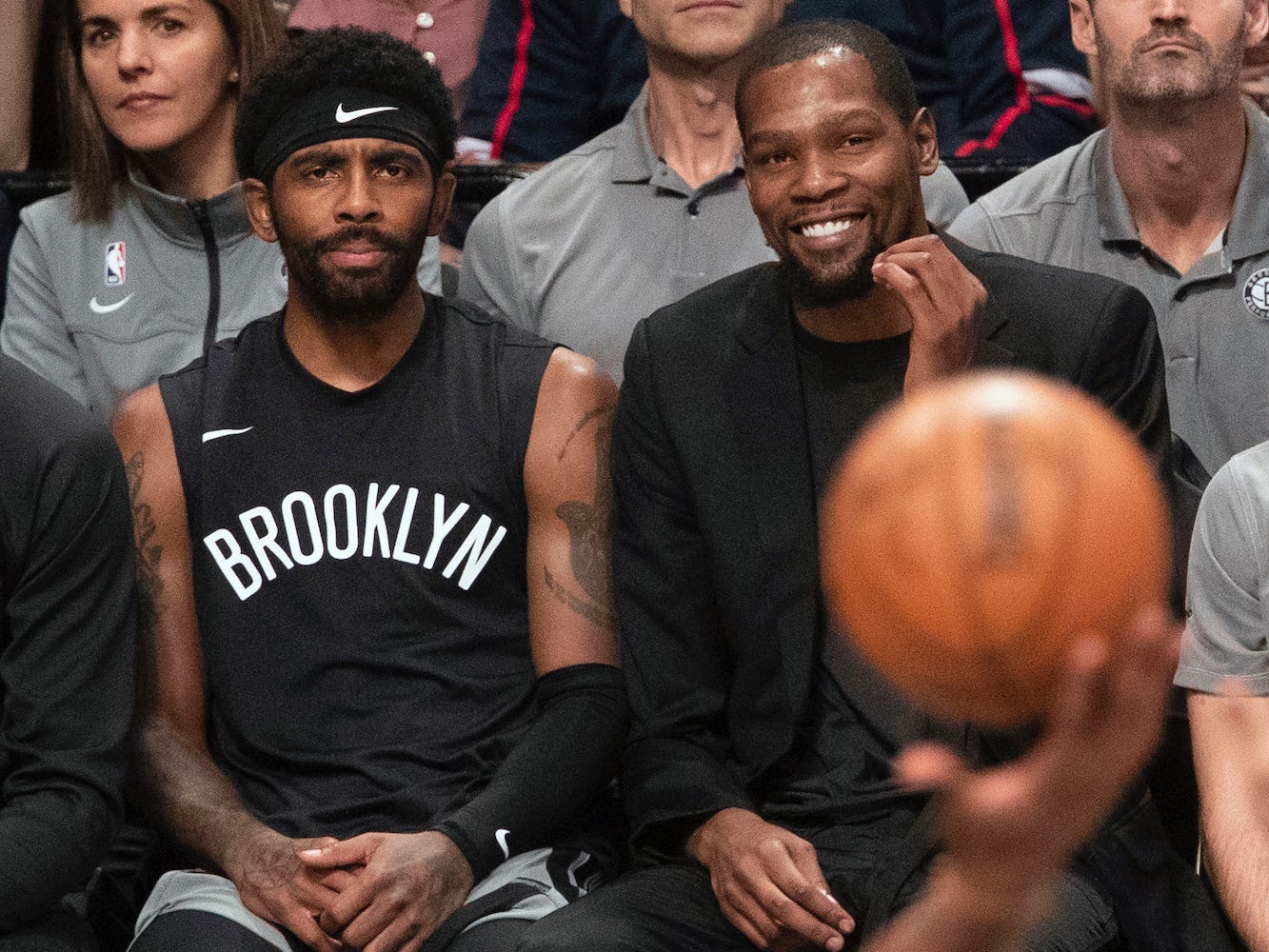 Durant missed all of the 2019-20 season while recovering from a torn Achilles. Irving played just 20 games this season while fighting through a shoulder injury. They haven’t played a minute together, and their presence will require major adjustments for the rest of the Nets roster.

Add in Nash as a first-time head coach taking on a massive program, and it would be understandable if it takes some time for the Nets to adjust.

And while the Nets have the talent to compete for the Finals next year, anything short of a Finals appearance next season immediately puts Nash and the team on the clock. By the 2021-22 season, Durant and Irving will be halfway into their four-year deals. Durant will be turning 34 while Irving will be turning 30. Both have major injury histories.

In the NBA, where free agency decisions increasingly impact teams a year in advance, the Nets will have to weigh if their two stars are a good fit and if they plan to retain both of them for max-level contracts that would take them into their mid-to-late 30s.

All of which puts pressure on Nash. There will be little time for Nash to get acclimated to coaching. Should he prove to be ill-equipped as a head coach – though there’s nothing to say he won’t succeed, plenty of great NBA players haven’t been successful on the sidelines – the Nets will have a short runway to hire a new coach and start all over again.

Nash may prove to be the perfect fit for the Nets, a capable head coach who gets the best out of Irving and Durant. Durant and Irving may prove to be immediate compliments on the court, and the Nets could find themselves challenging for the Eastern Conference next season.

But the Nets are making a big bet on the idea of Nash – a basketball savant who can manage egos – working for their team. If the reality is anything less, the Nets will find themselves in a difficult position.