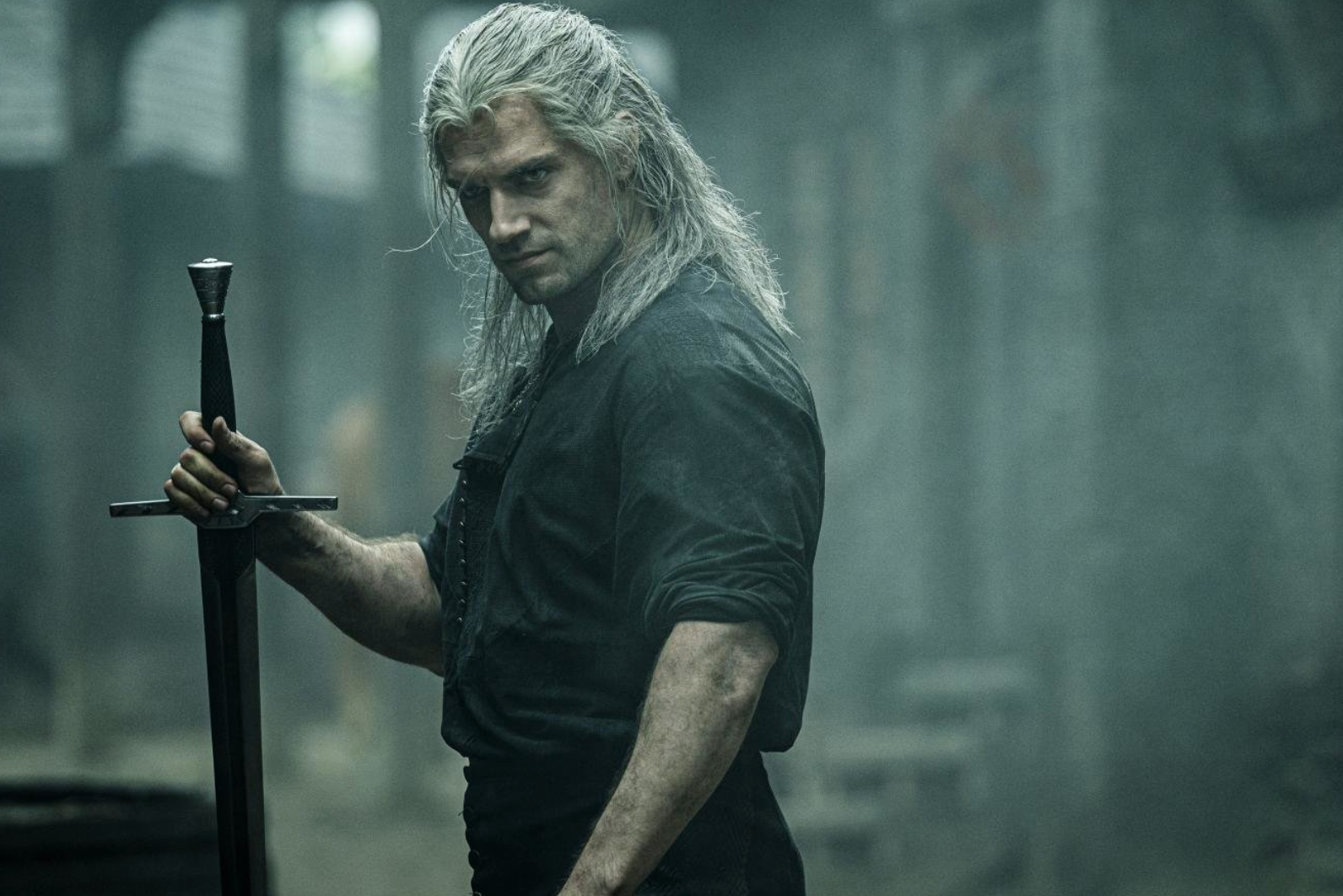 Netflix is the biggest streaming service in the world, but it still hasn’t found a “Star Wars”-sized franchise.

In an interview published Thursday, The Hollywood Reporter’s Natalie Jarvey asked the Netflix CEO Reed Hastings what Netflix could learn from Hollywood. He said that Netflix has a “long way to go” before it has the kind of massive franchises that traditional Hollywood movie studios are known for, but it’s “getting there.”

“The thing that many studios are able to do is create great franchises,” Hastings said. “We’re making great progress on that with ‘Stranger Things’ and other properties, but compared to ‘Harry Potter’ and ‘Star Wars,’ we’ve got a long way to go.”

He added: “We’ve got a super exciting project, ‘Three-Body Problem,’ we just announced that David Benioff and D.B. Weiss are producing for us. That has great potential. So, we’re getting there and we’re learning things bit by bit.”

Netflix announced earlier this month that Benioff and Weiss, the former “Game of Thrones” showrunners, would write and executive produce the series adaptation of the “Three-Body Problem” sci-fi book trilogy by the Chinese author Liu Cixin.

It’s just the latest example of Netflix’s dive into the sci-fi and fantasy genres as it looks to expand its franchise potential.

Another example is “The Witcher,” based on the hit fantasy novels, which was Netflix’s second biggest series last year behind “Stranger Things,” the company said in December. A live-action prequel series, called “Blood Origin,” is already in the works, along with an anime movie.

The streaming giant has also looked to comic books and video games to boost its franchise potential.

It bought the comic company Millarworld, founded by comics creator Mark Millar, in 2017 to develop movies and TV shows based on Millar’s work. It has already found success with comic-book IP like “The Umbrella Academy,” which has surged in popularity with its second season this year, and “The Old Guard,” which quickly became one of Netflix’s biggest movies of all time.

In August, Netflix also announced that a new live-action series based on the “Resident Evil” video games was in the works.

Data from Ampere Analysis in February showed that Netflix’s overall percentage of sci-fi commissions saw an upward trend beginning in the first half of 2019. At the time, Netflix had 41 sci-fi TV shows in production or development.