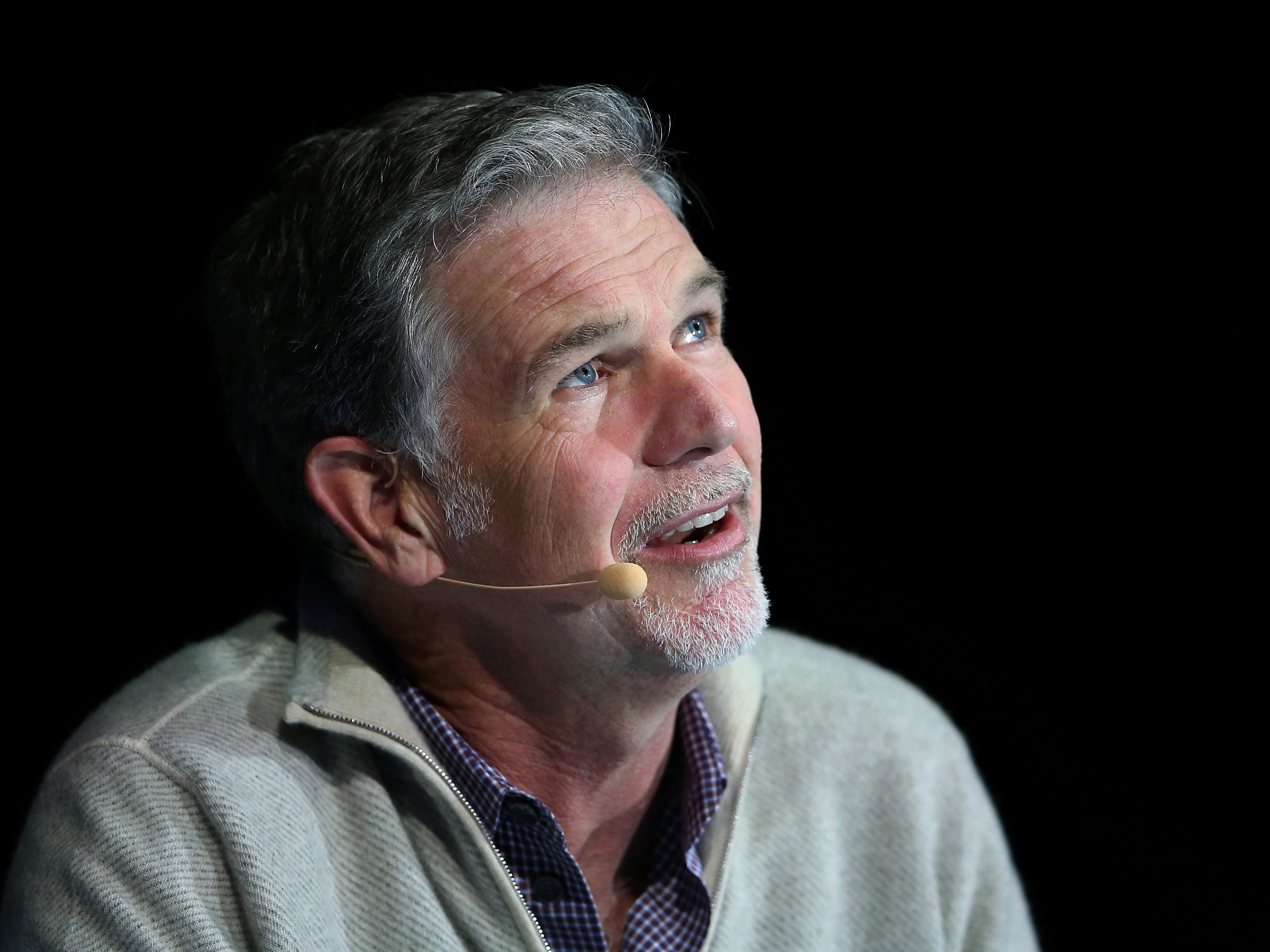 Netflix billionaire Reed Hastings is building a luxury retreat in Colorado, but it’s not for his personal enjoyment.

The property will house a training facility for teachers as a part of Hastings’ ongoing efforts to reform the United States’ public school system, Vox’s Theodore Schleifer reported. The camp, called the Retreat Land at Lone Rock, spans 2,100 acres in the foothills of the Rocky Mountains in Colorado and could open as soon as March 2021, per Vox.

A representative for Hastings at Netflix declined Business Insider’s request for comment on the training centre.

When it opens, Lone Rock will host groups of 30 teachers from both public and charter schools, who will be able to attend four-day retreats filled with team-building exercises like sports and hiking, use its classroom space, and relax at its on-site spa. The massive $US20 million development has been under construction for years, but not even frustrated local residents knew its purpose before Schleifer’s report.

Hastings built a $US4.8 billion fortune after founding Netflix in 1995. The billionaire has long been interested in reforming America’s educational system, pledging to spend $US100 million of his personal fortune on education in 2016, Business Insider reported at the time.

Before he was a billionaire, Hastings coauthored a 1998 initiative that made it easier to start charter schools in California, according to the Washington Post, and served on the California Board of Education for four years.

The ultrawealthy have a mixed track record on educational policy

Bill Gates spent $US1 billion and seven years working on an initiative to improve test performance for students in low-income schools by closely monitoring teacher effectiveness – a similar strategy to Hastings’ – but ultimately didn’t improve test scores or drop-out rates in the long-term, a 2018 report by independent think-tank RAND revealed. In some cases, the program even “did more harm than good,” Jay Greene, a professor of education at the University of Arkansas, wrote on Education Next.

Still, New York Gov. Andrew Cuomo tapped Gates to help him “reimagine” what New York’s public schools will look like when they reopen in the fall after coronavirus closures. Cuomo provided few details of the partnership when he announced it at a press briefing in May, and the Gates Foundation told Business Insider in a statement that more details on the collaboration are forthcoming.

“I had a bunch of money, and I didn’t really want to buy yachts,” Hastings told The Wall Street Journal in 2008. “I started looking at education, trying to figure out why our education is lagging when our technology is increasing at great rates and there’s great innovation in so many other areas – health care, biotech, information technology, moviemaking. Why not education?”