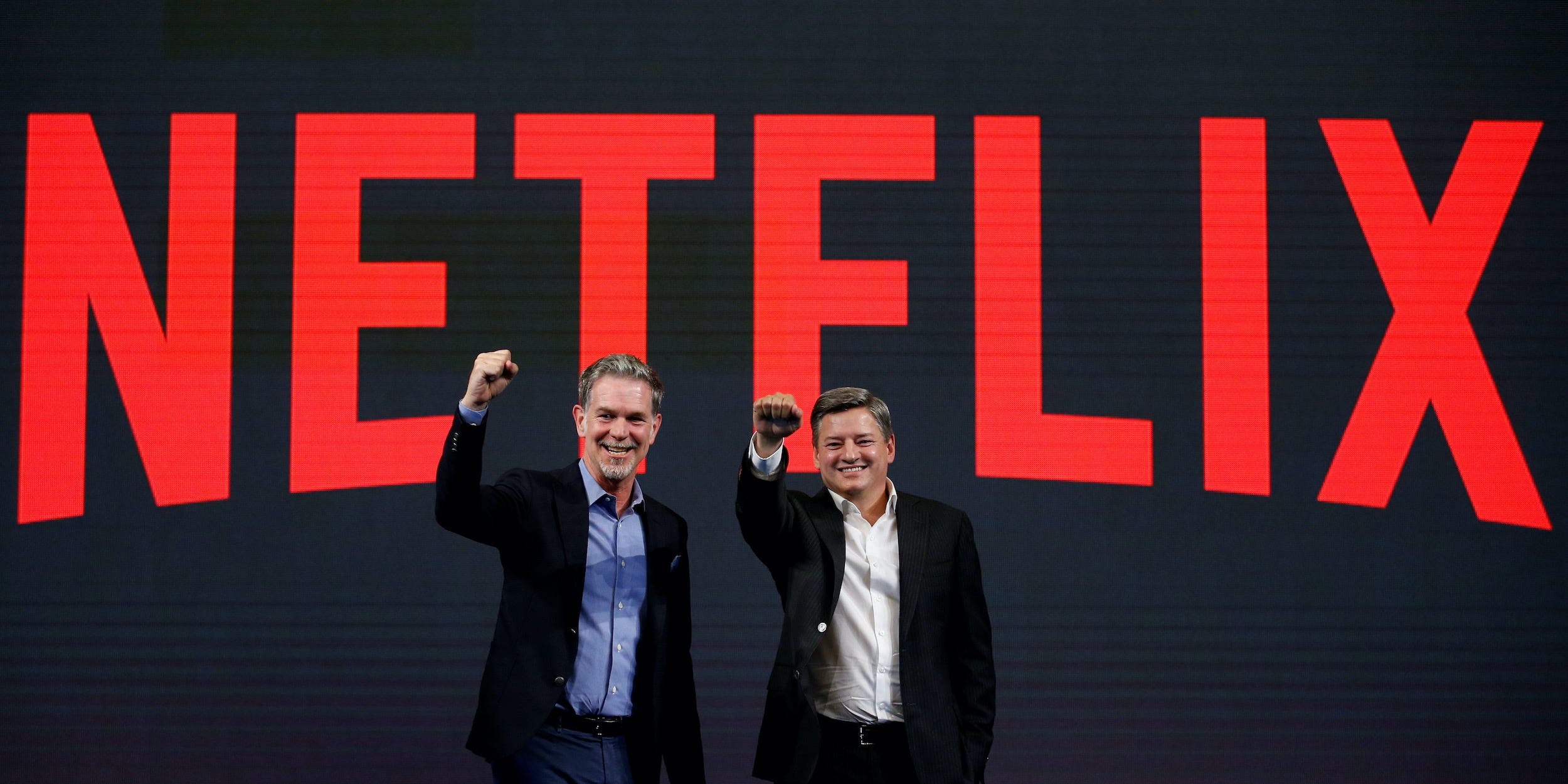 Netflix’s second-quarter figures largely disappointed investors, but Wall Street firms mostly see the report as a bump in the road.

Still, earnings and forward guidance left shareholders wanting. Profits totaled $US1.59 per share over the period, missing the $US1.82 estimate. Netflix forecasted 2.5 million new users joining its service in the third quarter, reflecting a 75% decline from the previous three-month period. It also came in well below the consensus projection of a 5.1 million increase, according to Bloomberg data.

The company’s stock slumped as much as 8% in Friday trading. Yet analysts covering Netflix aren’t turning bullish just yet. Some pointed to a strong content pipeline as a harbinger of continued success. Others anticipated a sharp decline in subscriber additions as economies reopen and stay-at-home activity fades.

Here’s what three analysts had to say about the lacklustre report and where Netflix shares are heading.


Read more:
A Wall Street expert breaks down his 5-part strategy that could quadruple returns for investors buying the market’s smallest companies

Canaccord Genuity: ‘An essential part of any consumer entertainment bundle’

Netflix’s shifting lineup should also serve as a greater boon moving forward. Where the company previously relied on legacy re-runs to keep customers, it’s now pulling in users with its own catalogue. Greater investment in original content makes Netflix “a destination for some of the biggest movie premieres” and turns the service into “an essential part of any consumer entertainment bundle,” the team wrote.

Canaccord Genuity maintains a “buy” rating for Netflix shares with a target price of $US550.

Credit Suisse: ‘Investor interest … might taper off with countries reopening’

Analysts led by Douglas Mitchelson downgraded Netflix stock to “neutral” from “outperform” following the earnings miss, citing “a lack of near term catalysts.” While serious investor worries about competition and content quality have faded, Netflix shares now face pressure from slowed subscriber growth and a revival of key threats.

Once lockdowns are lifted and investors set their sights on a post-pandemic Netflix, they may not like what they find, the analysts wrote.

“Investor interest in Netflix as a stay-at-home ‘winner’ might taper off with countries reopening,” Credit Suisse said.

JPMorgan analysts set the highest price target of the three, expecting shares to launch to $US625 over the next year and reiterating an “overweight” rating.

The company’s third quarter guidance didn’t scare off the team led by Doug Anmuth. The company is still on track to post its best second- and third-quarter subscriber growth ever, they highlighted. Perhaps more importantly, overall churn levels sit below both pre-pandemic levels and compared to the year-ago period. Netflix returning to overall global net additions in July further backs up their bullish outlook.

The bank acknowledged the subscriber pull-forward and its effects on third-quarter outlook, noting “it will make Netflix a bigger business 12/24/36 months out” as more consumers are exposed to the product. There’s also more room in the international market to penetrate, they added. Overall, the Friday stock dip makes for a strong buying opportunity, JPMorgan said.

“Netflix shares traded off 9% after-market given elevated expectations and recent stock appreciation, but we’d by the dip,” the team wrote.