'Netflix has extended its lead': Here's what 3 analysts expect from the streaming giant's quarterly earnings 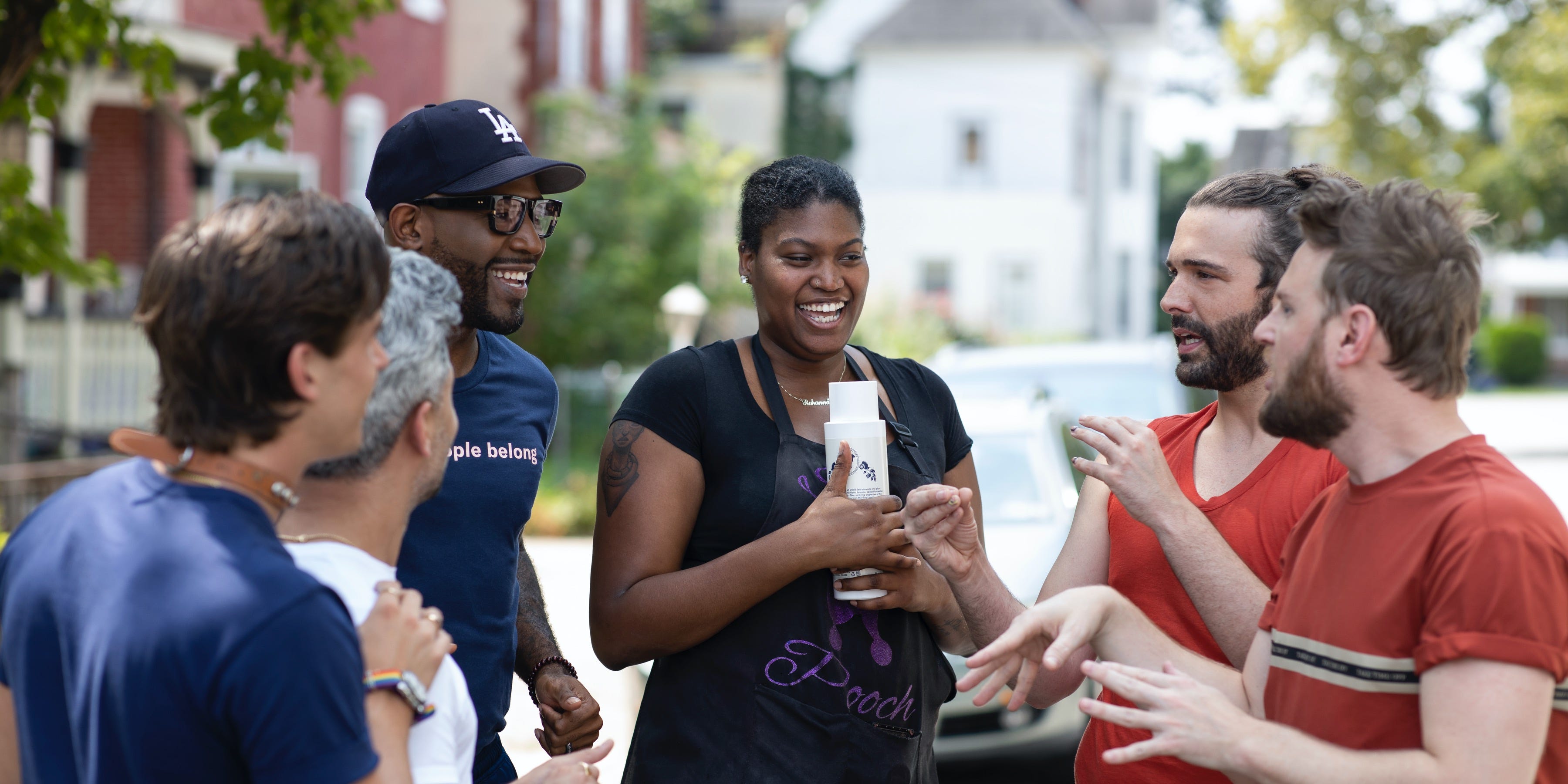 One of investors’ top stay-at-home plays is set to reveal its second-quarter figures Thursday afternoon, and Wall Street has high hopes.

Analysts largely expect Netflix to surprise to the upside with its latest earnings report. Even as lockdowns raised the cost of producing new content, the widespread quarantine activity likely kept subscriber growth strong through the quarter, some firms said in recent research notes. Others aren’t as optimistic, and instead view the streaming giant’s shares as already pricing in a strong earnings beat.

Netflix blew first-quarter expectations out of the water, adding 15.8 million subscribers compared to the anticipated 7 million addition. Revenue of $US5.8 billion slightly surpassed estimates. Earnings of $US1.57 per share landed just below the $US1.64 per-share expectation.

The company’s Thursday report will also shed light on how it sees subscriber additions continuing into the third quarter. Some analysts fear gradual reopenings could slow the strong growth trend. With the greater economic backdrop still largely uncertain, any hints at current-quarter performance will be closely monitored.


Read more:
Morgan Stanley unpacks 4 reasons why the ongoing tech boom won’t end like the 2000 dot-com crash – and shares how you can profit from future gains

Goldman Sachs: ‘The COVID-19 crisis is accelerating the shift … to streaming services’

The team of analysts led by Heath Terry expects Netflix to report results “well above guidance,” including the addition of 12.5 million subscribers. The company’s early-mover advantage and strong content catalogue set it up to outperform through the coronavirus crisis, according to Goldman Sachs.

“While the thesis ‘if you haven’t subscribed by now, you never will’ is an easy rhetorical, it fails to capture the reality of Netflix’s earlier stage markets and a dramatically changing world that is pushing changes into every corner of consumer behaviour,” the team said.

The positive result will largely be driven by new content on the platform, a lack of significant competition, and Americans spending more time at home, they added. As Netflix’s subscriber base grows and continues to gain from the network effect, it’s poised to benefit from the pandemic and its lasting effects.

The analysts “continue to believe the COVID-19 crisis is accelerating the shift from traditional content consumption to streaming services,” Goldman said in a note. The bank maintains a “buy” rating for Netflix shares with a $US670 price target. Netflix closed Wednesday at $US523.26 per share.

Netflix’s report is set to “demonstrate a widespread benefit as the COVID-19 environment continues to impact consumer behaviour,”UBS analysts led by Eric Sheridan wrote in a note. Yet the benefits of such strong demand are largely priced in, and the share price isn’t taking key risks into account, they added.

UBS downgraded Netflix stock to “neutral” from “buy” in the July 14 note while maintaining a $US535 price target. The streaming company’s stock price rallied roughly 23% over the past month as more investors bet on Netflix to ride out economic woes. Netflix is still on track to post strong subscriber growth and revenue for the second quarter, but the bank cautioned against buying in at such lofty levels.

“In our opinion, NFLX’s long-term narratives remain intact but we would rather be constructive at levels when a mix of potential subscriber volatility, [free cash flow] dynamics & competition are better reflected in the share price,” the analysts said.

Credit Suisse: ‘Netflix has extended its lead this year’

Downloads doubled in India, tripled in Japan, and quadrupled in Indonesia, according to SensorTower data. With “the Asia flywheel fully spinning up” and Netflix increasing its content library with hits including “Outer Banks,” “Extraction,” and “Space Force,” the company is set to impress once again, the team said.

“Regarding competition, our analysis of Nielsen US TV screen viewing data shows that Netflix has extended its lead this year against nearly all major streaming platforms,” Credit Suisse said.

Competitors have also struggled to keep up with Netflix even as streaming gains new popularity, the analysts added. The debut of HBO Max and strong Disney Plus launches didn’t make “any noticeable impact on NFLX performance.” Netflix’s roster for the second half of 2020 looks just as strong, with potential hits including “Umbrella Academy 2,” “Red Notice,” and “Kissing Booth 2,” Credit Suisse said.

The bank maintained its “outperform” rating for Netflix shares with a price target of $US550.

‘We’re really hitting the moment of truth’: 5 Wall Street execs have sounded the alarm on a tough economic recovery ahead. Here’s what they said.


Paul Andreola has a long track record of finding tiny stocks that deliver 10-times returns. He lays out the 4 criteria he looks for when seeking the next explosive pick.