After ending free trials in the US, Netflix is giving an entire country a free weekend of streaming 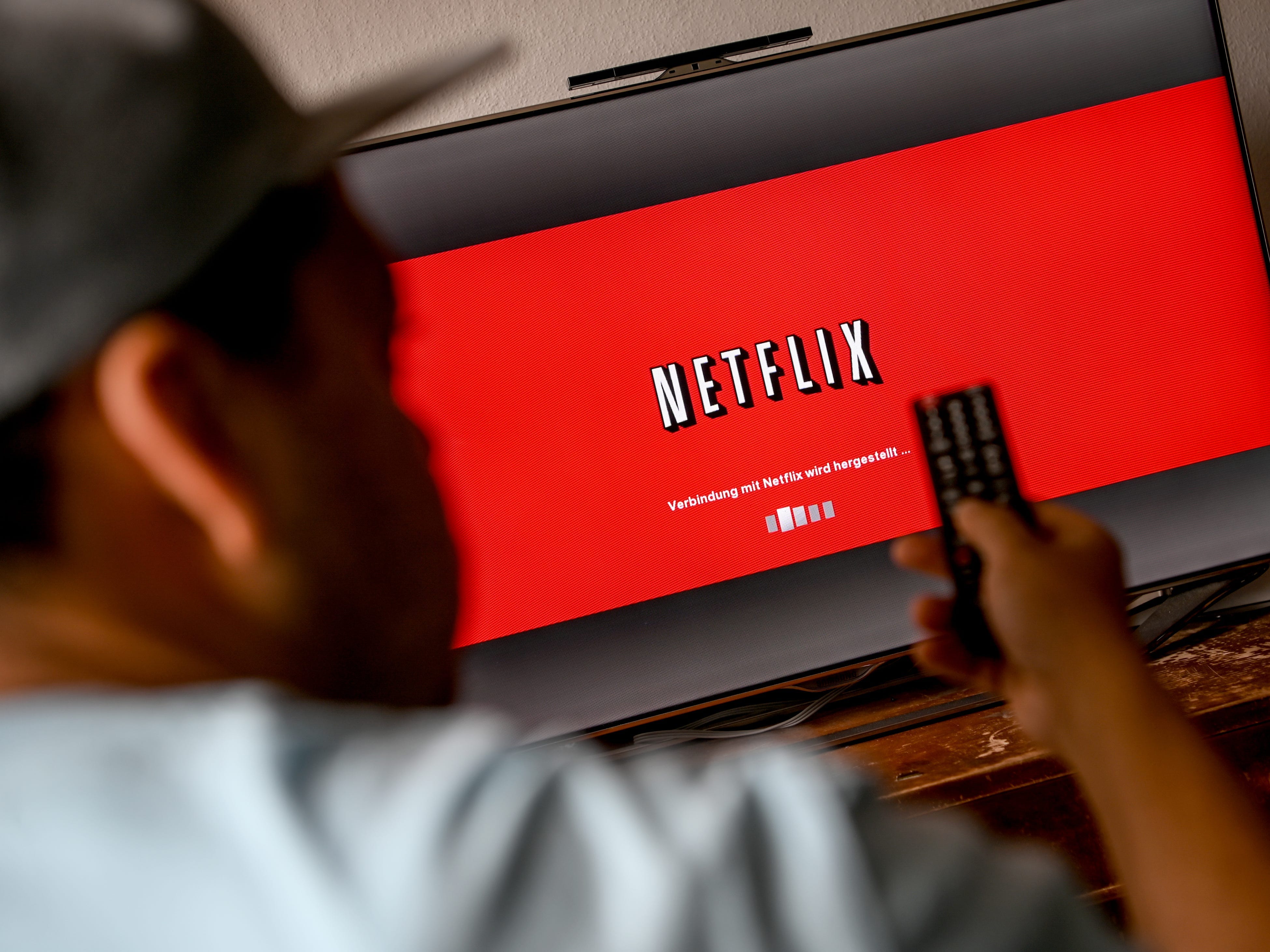 Netflix is bringing a weekend of free streaming to India in a few weeks, Protocol first reported. Netflix COO Greg Peters said on the company’s earnings call that the streaming service will promote itself with 48 hours of free Netflix access in India as a test, with potential to bring it to other countries.

Netflix is calling the event StreamFest, and users in India will not need to enter credit card or other payment information to access the collection of movies and TV shows. “We think that giving everyone in a country access to Netflix for free for a weekend could be a great way to expose a bunch of new people to the amazing stories that we have,” Peters said on the call, adding that he hopes to sign up many of these new viewers. After 48 hours, viewers would have to sign up to continue watching.

News of Streamfest comes only days after Netflix confirmed the end of free trials in the US. Previously, anyone could sign up for 30 free days of streaming, with the option to cancel before they were charged for a subscription. Netflix confirmed to The Verge that it phased out free trials in the US throughout October, and had already eliminated them in several other markets. Instead, Netflix says it will promote subscriptions using other marketing promotions. Netflix fell six per cent over Q3, missing subscriber growth expectations while beating revenue expectations.