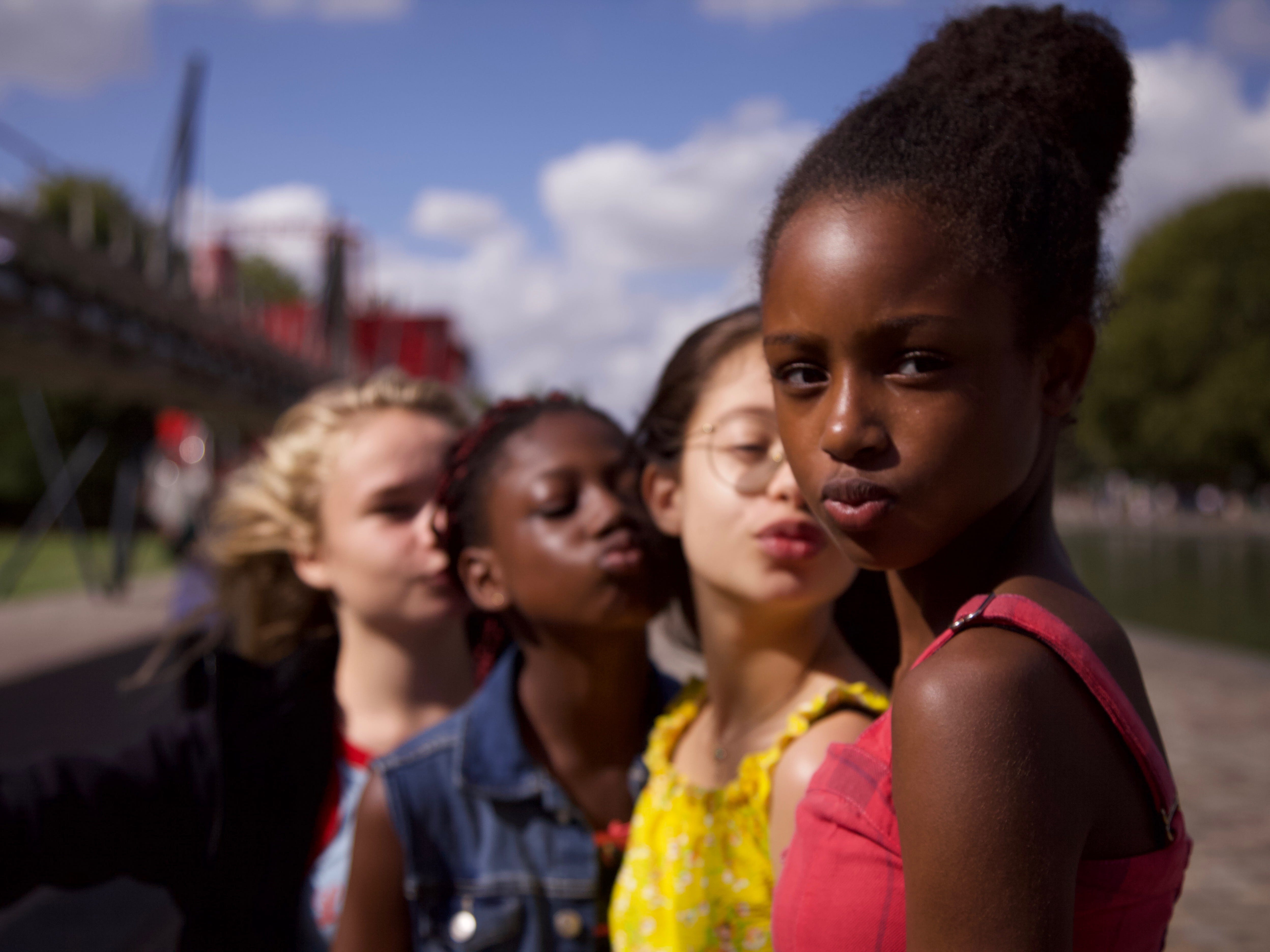 Netflix has been indicted by a grand jury in Texas over the film “Cuties.”

Late last month, a grand jury in Tyler County, Texas, charged Netflix with promoting “lewd visual material depicting a child” by distributing the film, which follows the story of a young Senegalese girl living in Paris who joins a girls dance crew.

The indictment was announced Tuesday by Lucas Babin, the criminal district attorney in Tyler County. In a statement posted on Facebook, Babin said that “after hearing about the movie Cuties and watching it, I knew there was probably cause to believe it was criminal.”

A spokesperson for Netflix did not immediately respond to Business Insider’s request for comment on the charges, but told The Guardian that “Cuties is a social commentary against the sexualization of young children. This charge is without merit and we stand by the film.”

Babin is the son of Rep. Brian Babin, an outspoken critic of the film. Last month, Babin and 33 other members of Congress signed a letter to Attorney General William Barr, recommending he bring charges against Netflix over its distribution of “Cuties,” which they allege contains child pornography.

The film has primarily attracted the ire of conservative lawmakers, including Sen. Ted Cruz, who also sent a letter to Barr urging the Justice Department to investigate Netflix, a call that was echoed by Sen. Tom Cotton and Jim Banks, a representative from Indiana who called the film “sickening.” Last month, Sen. Josh Hawley issued a letter to Netflix CEO Reed Hastings demanding that he remove “Cuties” from the platform and respond to a list of questions about its distribution.

“Cuties” has also drawn waves of criticism on social media, particularly after Netflix released the promotional poster for the film, which depicted the four young members of the dance crew dressed in revealing outfits and posing suggestively. Netflix removed the artwork and apologised, calling “inappropriate” and not representative of the film.

While “Cuties” has been the subject of controversy since it arrived on Netflix, it impressed critics when it premiered at the Sundance Film Festival in January, where the film’s director, MaÃ¯mouna DoucourÃ©, won an award for the film. DoucourÃ© has said that “Cuties” is “deeply feminist” and is intended to be a “mirror of today’s society, a mirror sometimes difficult to look into,” according to The Guardian.

In an interview with Cineuropa in August, DoucourÃ© described “Cuties” as “an uncompromising portrait of an 11-year-old girl” that explores the impact of social media on teenage girls.

“Today, the sexier and the more objectified a woman is, the more value she has in the eyes of social media,” DoucourÃ© said. “And when you’re 11, you don’t really understand all these mechanisms, but you tend to mimic, to do the same thing as others in order to get a similar result. I think it is urgent that we talk about it, that a debate be had on the subject.”