'Not OK': Neil Young denounces the use of his songs at Trump's Mount Rushmore event 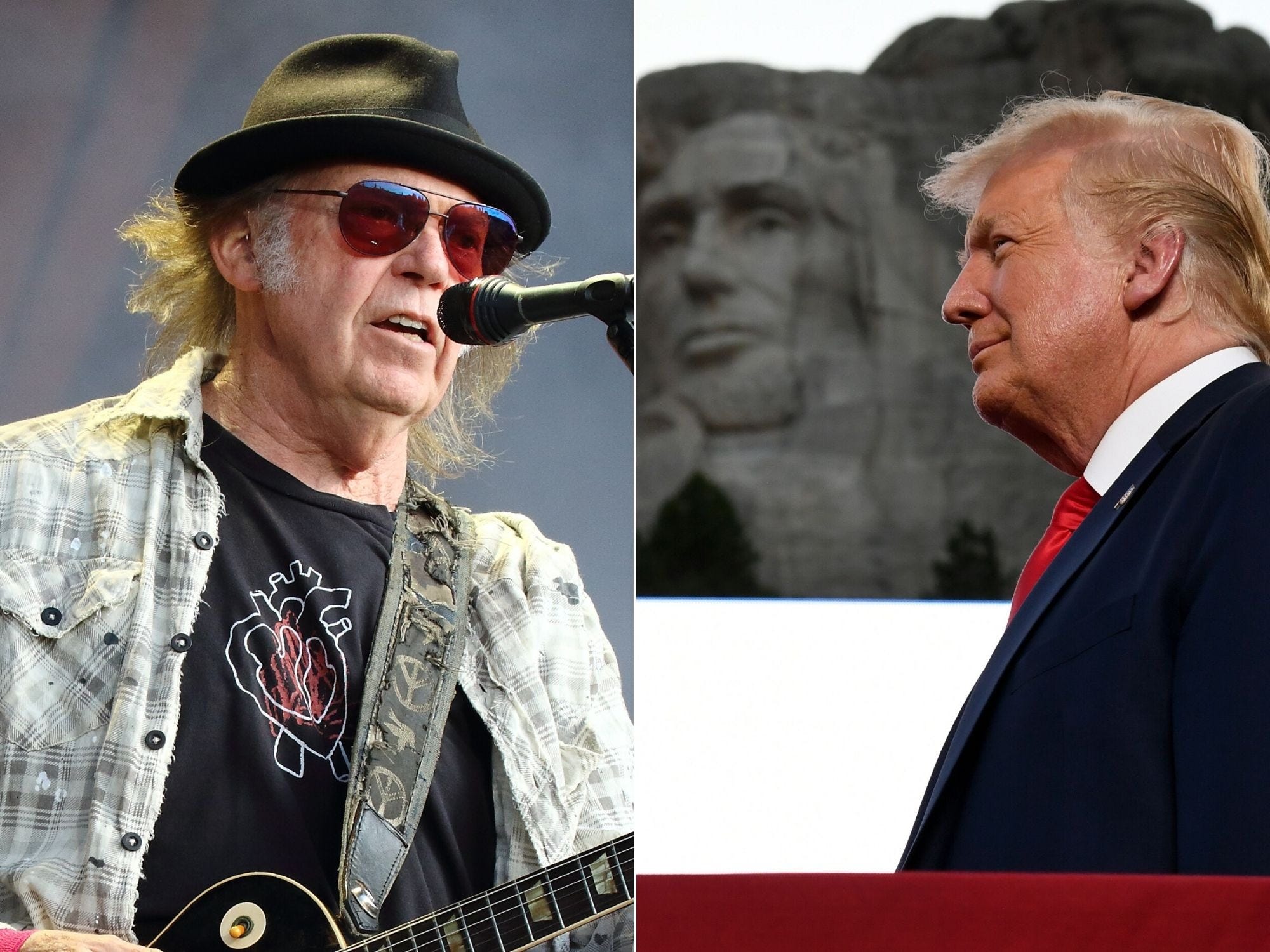 Canadian-born singer-songwriter Neil Young complained after at least two of his songs were played at President Donald Trump’s Independence Day event on Friday at Mount Rushmore in South Dakota.

This is NOT ok with me… https://t.co/Q9j9NRPMhi

In response to one video, Young wrote: “This is NOT OK with me.” He later tweeted, “I stand in solidarity with the Lakota Sioux,” referring to Native American protestors who blocked the road leading up to Mount Rushmore and faced off with the National Guard in the hours before Trump’s speech.

I stand in solidarity with the Lakota Sioux & this is NOT ok with me https://t.co/iPVcFplOHa

Protesters who were gathered outside the Independence Day event on Friday held signs that read “You Are On Stolen Land” and “Protect SoDak’s First People,” referencing the region where Mount Rushmore is located – Black Hills – as an area that is sacred for Native Americans, particularly the Lakota Sioux. 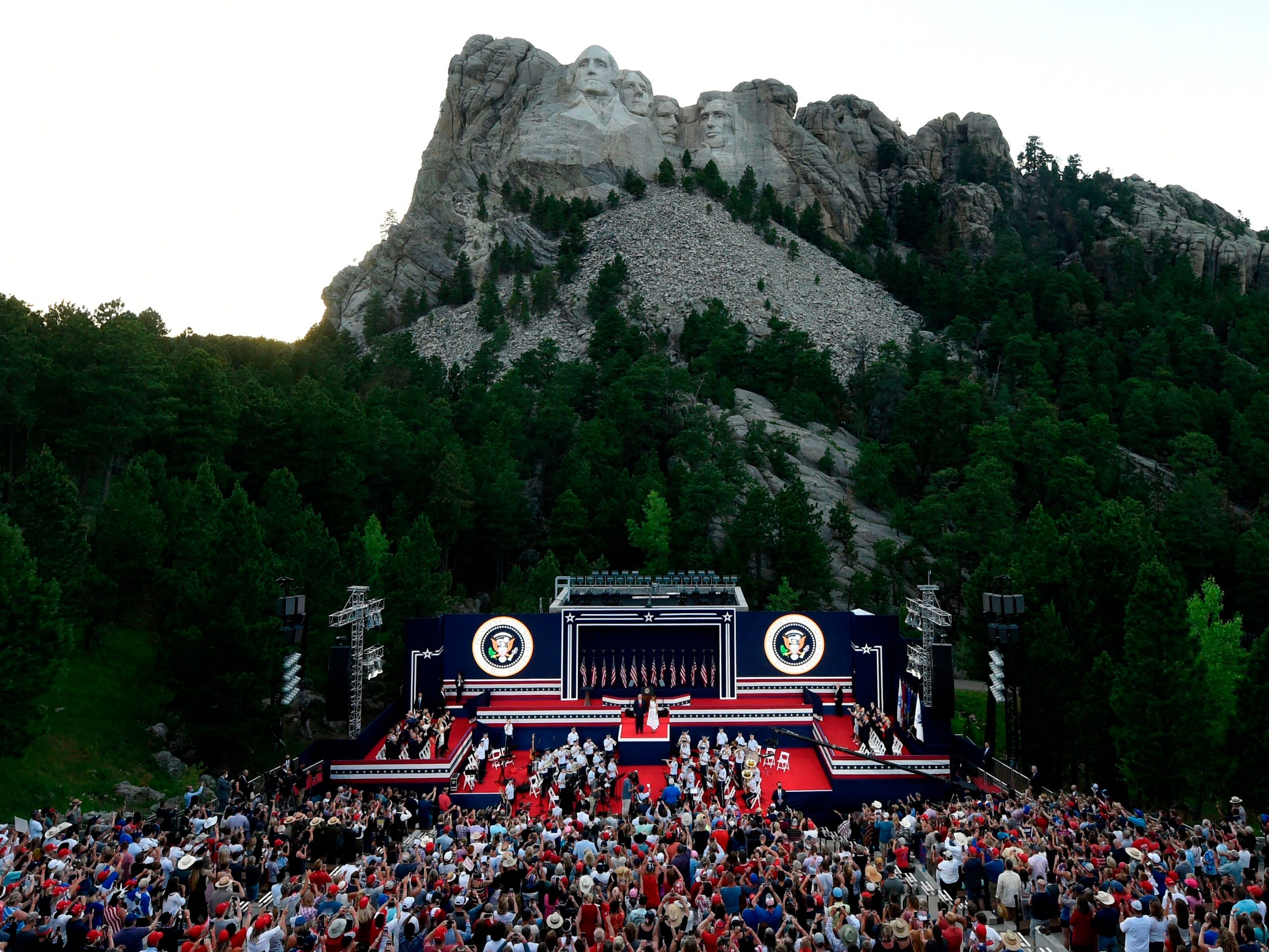 In regards to Young’s complaint about his music being used by Trump – it’s not his first time the artist has spoken out against the matter, and he’s also not the first musician to take issue with their songs being played by the current president.

Young first issued a complaint to Trump in 2015 after “Rockin’ in the Free World” was played during an official campaign announcement.

“Donald Trump was not authorised to use ‘Rockin’ in the Free World’ in his presidential candidacy announcement. Neil Young, a Canadian citizen, is a supporter of Bernie Sanders for President of the United States of America,” said a statement from Young’s representatives at the time.

Recently, the family of the late Tom Petty condemned the apparent use of “I Won’t Back Down” at Trump’s campaign rally in Tulsa, Oklahoma, in June.

Representatives for the Rolling Stones, BMI, published a statement in June threatening to sue Trump if he continued to use the band’s music at campaigning events.

“The BMI have notified the Trump campaign on behalf of the Stones that the unauthorised use of their songs will constitute a breach of its licensing agreement,” the statement read, per Rolling Stone. “If Donald Trump disregards the exclusion and persists then he would face a lawsuit for breaking the embargo and playing music that has not been licensed.”