Roughly half the Twitter accounts pushing to 'reopen America' are bots, researchers found 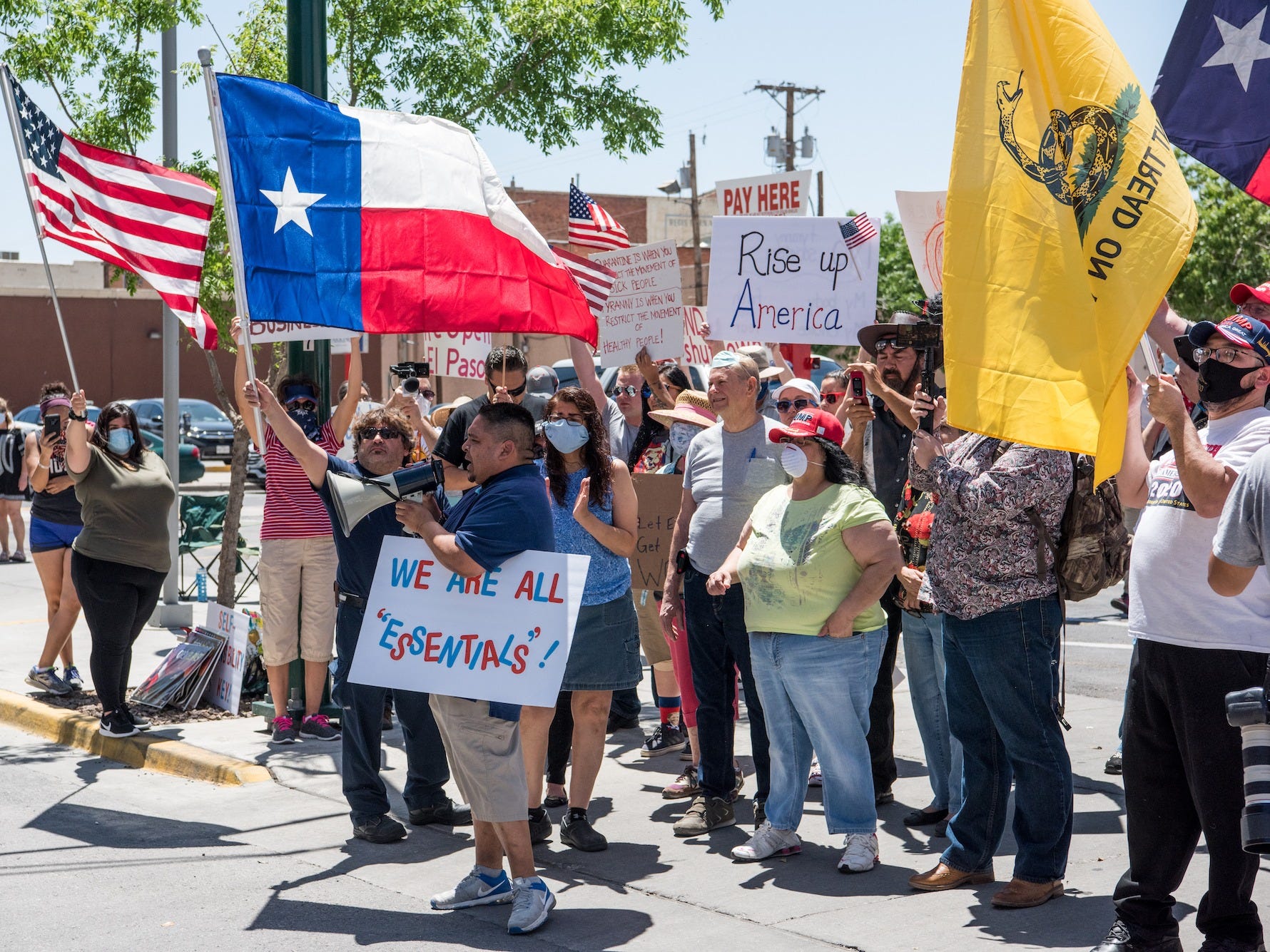 As parts of the US have lifted shutdown orders during the COVID-19 pandemic, there’s been a fierce argument online about the risks and benefits of reopening. New research suggests that bots have been dominating that debate.

Carnegie Mellon University researchers analysed over 200 million tweets discussing COVID-19 and related issues since January and found that roughly half the accounts – including 62% of the 1,000 most influential retweeters – appeared to be bots, they said in a report published this week.

That’s a far higher level of bot activity than usual, even when it comes to contentious events – the level of bot involvement in discussions about things like US elections or natural disasters is typically 10% to 20%.

“Tweeting more frequently than is humanly possible or appearing to be in one country and then another a few hours later is indicative of a bot,” Kathleen Carley, a computer-science professor who led the research, said in a release.

“When we see a whole bunch of tweets at the same time or back to back, it’s like they’re timed,” Carley added. “We also look for use of the same exact hashtag, or messaging that appears to be copied and pasted from one bot to the next.”

The researchers said they found that among tweets about “reopening America,” 66% came from accounts that were possibly humans using bot assistants to spread their tweets more widely, while 34% came from bots.

There are a few possible explanations for the surge in bot activity. People may have more time to set up elaborate bot networks during stay-at-home orders, and the availability of botnets for hire has exploded recently. Carley also said that the global nature of the pandemic meant that countries and interest groups were using it to advance political agendas.

However, the researchers did not determine the origins of the bot activity or narrow down whether it was coming from foreign nation-state actors or from within the US.

“Even if someone appears to be from your community, if you don’t know them personally, take a closer look, and always go to authoritative or trusted sources for information,” Carley said. “Just be very vigilant.”