When Leah Clapper, a 20-year-old communications major and gymnast at the University of Florida, started her food blog, Zest and Finesse, she wanted to combine her passion for nutrition, athletics, and marketing into an impressive line on her resume.

After more than two years of posting photos of tantalising breakfast bowls and protein-packed snacks, Clapper received her first business inquiry: A local Gainesville restaurant loved her blog and asked if she would promote their business on Instagram in exchange for payment. Clapper was elated.

But she politely declined.

According to the strict rules governing student-athletes, she could have faced severe penalties, such as being dismissed from school, for profiting off of her blog, the success of which stems partially from her status as a student-athlete. Turning down the business stung, but her hands were tied.

“The offer is exactly the kind of thing you hope for when starting a project like Zest and Finesse, so it was painful to have to deny it,” Clapper told Insider. “But those are the rules.” 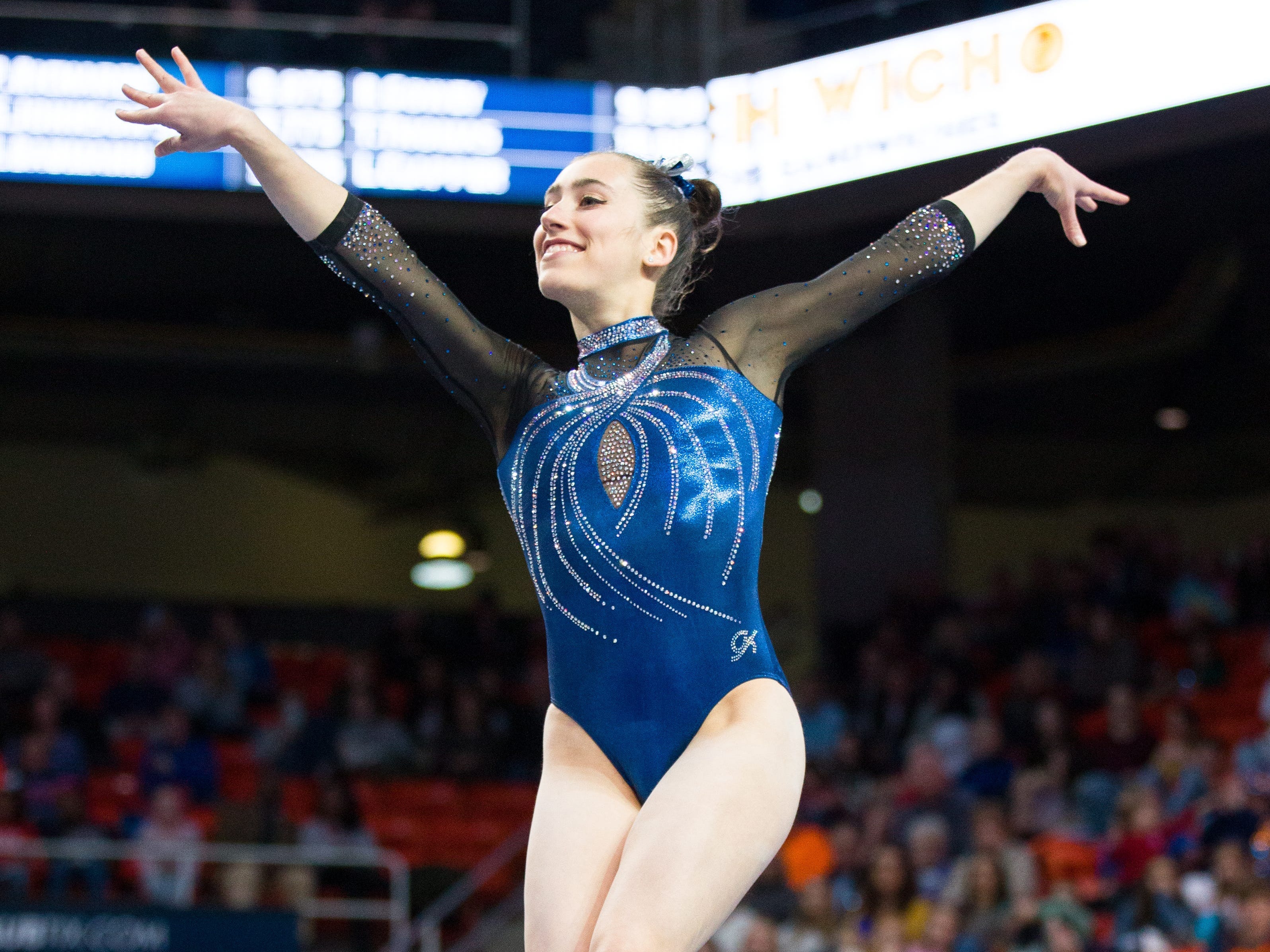 Erin LongUniversity of Florida gymnast Leah Clapper is one of thousands of NCAA student-athletes making plans to monetise their NIL this August.

The National Collegiate Athletic Association (NCAA), the governing body of college athletics and a non-profit organisation that generated $US19 billion in 2019, enforces these rules. But after decades of forbidding student-athletes from profiting off their labour or likeness, there is mounting external pressure on the association to walk back its decades-old policy.

Last April, an NCAA board of governors voted to move forward with plans allowing student-athletes to make money off their name, image, and likeness (NIL). While specifics are still in negotiation, a vote is due before January 31. Based on feedback from multiple sources, as well as the actions of the NCAA over the last year, all signs indicate that in August, student-athletes will be able to profit off their personal brands for the first time in history. The NCAA did not respond to requests for comment.

This development marks a monumental turning point for student-athletes. Come August, the change in NIL rules will open the door for hundreds of thousands of entrepreneurial undergraduates like Clapper to turn their image into income, a paradigm shift that will unlock millions, if not billions, in potential revenue.

In the pro sports realm, endorsements account for billions in revenue a year, with star athletes like LeBron James and Roger Federer making far more money from their publicity rights than from their salary, according to previous reporting from Insider. Analysts predict that individual student-athletes, depending on a variety of factors, could make anywhere from $US500 – $US2 million a year off of their NIL.

This potential goldrush is not limited to student-athletes, either. Sports agents, marketing agencies, and other third-party businesses have all begun preparing themselves for the opportunity; almost overnight, brand-new markets will open up in the college-athletics landscape.

Analysts that spoke with Insider were reluctant to size this massive new market, but experts and students agree: College athletics will never be the same.

Subscribe to Insider to read how the NCAA, student-athletes, and businesses are preparing for this watershed moment in college sports.