Collectors are spending millions of dollars every day on virtual NBA highlights. Here's what to know about NBA Top Shot. 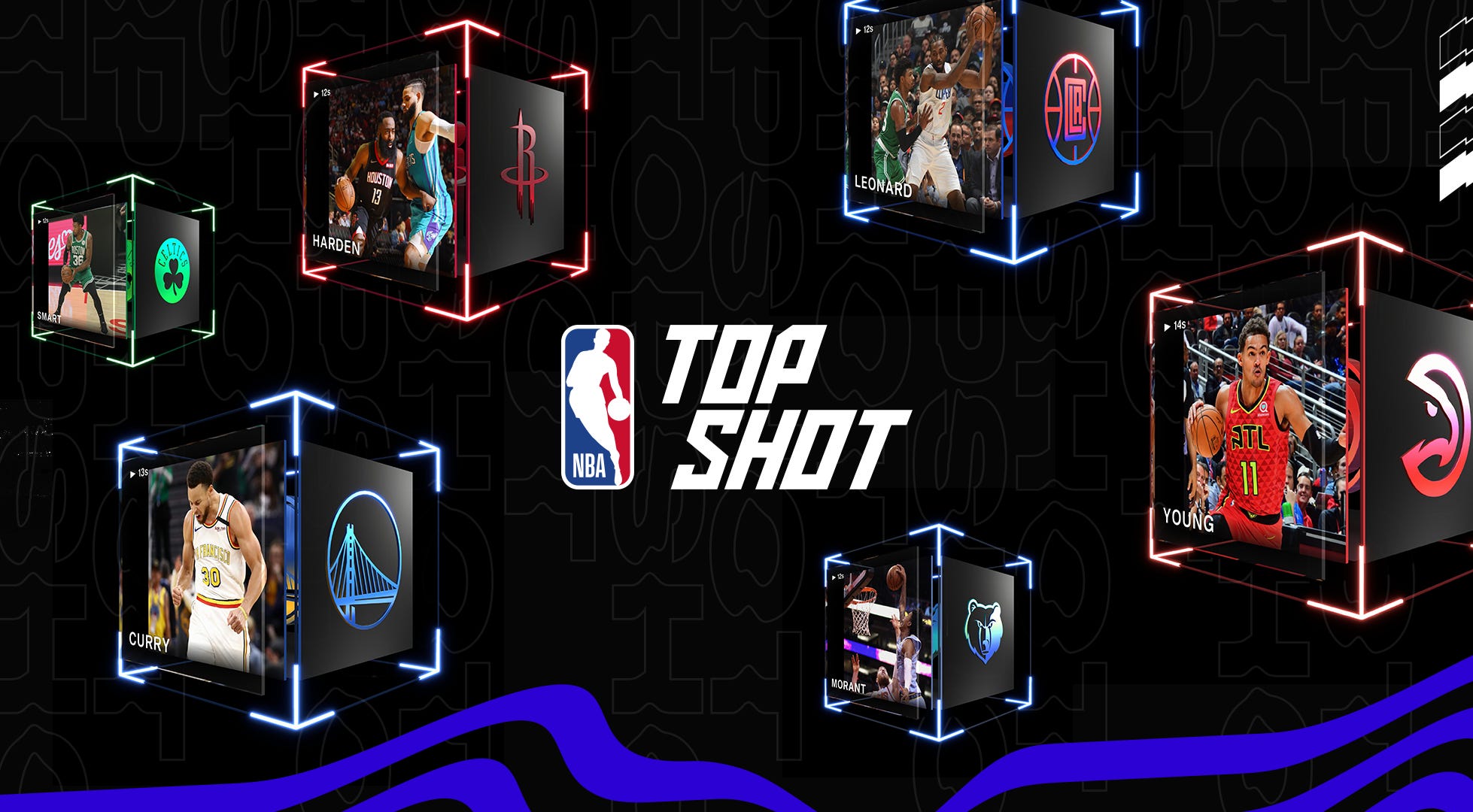 As bitcoin surges to new highs, there’s another digital-trading boom that’s taking over the internet – and it’s not just another cryptocurrency.

Basketball fans and even opportunistic, sports-indifferent investors are piling into a new online marketplace from the NBA called Top Shot. The site, which lets users buy and sell virtual trading cards, has exploded in popularity in recent weeks as people look to make a buck on the still nascent platform.

Whether it’s a bubble that’s about to pop or the next big thing in sports collectibles, there’s serious money pouring in. Millions of dollars worth of cards are changing hands each day, and some ultra-rare collectibles have been valued at over $US200,000 ($250,585).

Here’s what to know about NBA Top Shot:

What is NBA Top Shot?

Top Shot is an online marketplace that lets users trade and collect official NBA-licensed video highlights called “moments.” The platform was created by a tech company called Dapper Labs in collaboration with the NBA and the National Basketball Players Association.

It was first opened to the public in October and is still in beta. It has rapidly picked up steam in recent days, with well over $US100 ($125) million in transactions completed over the last week.

What are moments and how do you buy them?

Moments are video-based trading cards that each show a short clip of an NBA star making a play. For instance, a highlight of the Miami Heat’s Jimmy Butler slamming a dunk will currently run you around $US600 ($752), while a clip of the Detroit Pistons’ Derrick Rose sinking a buzzer-beating jump shot costs $US2,600 ($3,258) and up. 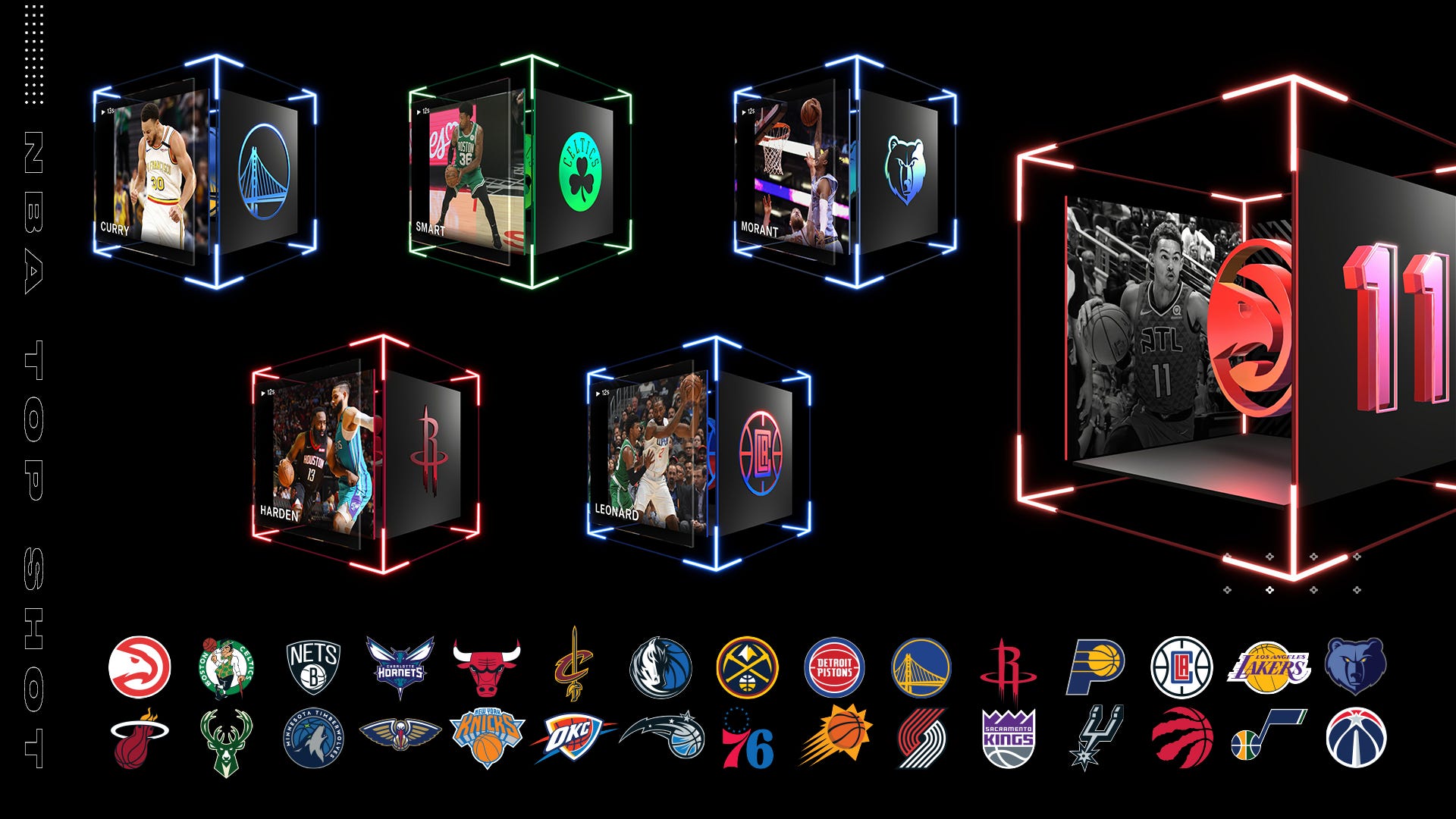 Users can get their hands on moments by buying them on the marketplace from individual sellers or by participating in “pack drops.” Every so often, Top Shot puts a limited number of packs – collections of rare and common moments – up for sale for $US9 ($11) and up, but they sell out quickly.

Why are moments worth anything?

Anyone can go to YouTube and watch every basketball highlight that has ever been recorded for free, so what makes moments valuable?

For one, the collectibles are based in blockchain – the same technology that underpins bitcoin and other cryptocurrencies – meaning that all transactions are recorded and each moment is impossible to forge. Moments aren’t cryptocurrency, but rather a form of non-fungible token (NFT).

Plus, Top Shot is only releasing a limited supply of each moment, so scarcity drives up prices as well. There are three classes of moments: “common” ones with a supply of 1,000 or more, “rare” ones with between 150 and 999 examples in circulation, and “legendary” moments, which are limited to 99 examples or less.

There’s also an even rarer “ultimate” tier that Top Shot says is on the way. 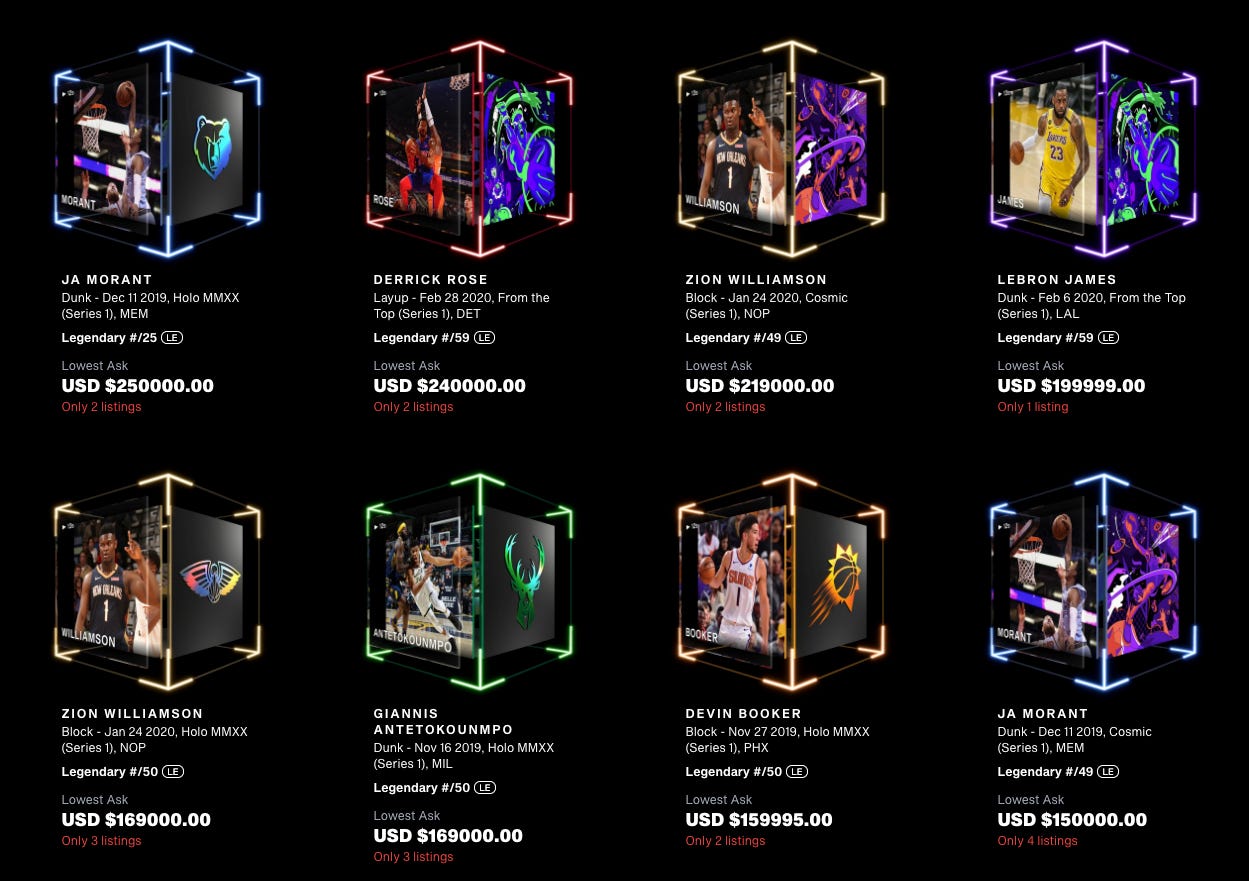 Not surprisingly, the rarer the moment, the more it’s worth. There are several legendary-tier moments currently listed for sale for $US200,000 ($250,585) and up – and yes, some people are actually paying that much.

How are people making money on NBA Top Shot?

Users can theoretically make money by purchasing undervalued moments from collectors, waiting for their value to go up, and selling them at a profit. They can also score valuable moments from pack drops and make money that way.

For example, if you buy a limited-edition pack for $US230 ($288) and it contains a “legendary” moment worth, say, $US5,000 ($6,265), you’re automatically in the black. It’s possible, hypothetically, to buy a pack for a couple hundred dollars and end up with an ultra-desirable LeBron James or Zion Williamson moment that people are willing to shell out six figures for.

That promise of dizzying gains has brought a huge amount of new users to the platform – the number of users has multiplied 19 times since December 31, and 93,900 customers have bought moments to date, a Dapper Labs spokesperson told Insider on Tuesday.

Not to mention, the amount of money those users are spending is growing by the day.

Top Shot has made $US11 ($14) million from pack sales, according to the spokesperson. It pockets a 5% fee from each transaction on the marketplace.

What else can you do on the site?

Aside from buying and selling moments, users can create public “showcases” of 1-10 moments they want to show off to the world. Top Shot also hosts “challenges,” which require users to collect several specific moments within a particular time frame.

Users can also work to boost their “baller status,” a score that reflects their overall accomplishments, including their collection and community participation.

Is NBA Top Shot a bubble?

Top Shot has evidently created something extremely popular by giving sports fans their own cryptocurrency-adjacent phenomenon to speculate on. But it’s difficult to say what the market for moments will look like long term.

Right now, users who can get in on a pack drop can essentially print money, because even the cheapest moments are worth more than the cost of a low-tier pack. It’s hard to imagine that sort of market can continue for too long without a correction.

But for the moment, Top Shot is all the rage, with basketball players themselves even getting in on the action. The bigger question may be whether or not Top Shot can handle all the new attention – in recent days, the platform has halted trading and new sign-ups due to high traffic as it scrambles to keep up with demand.