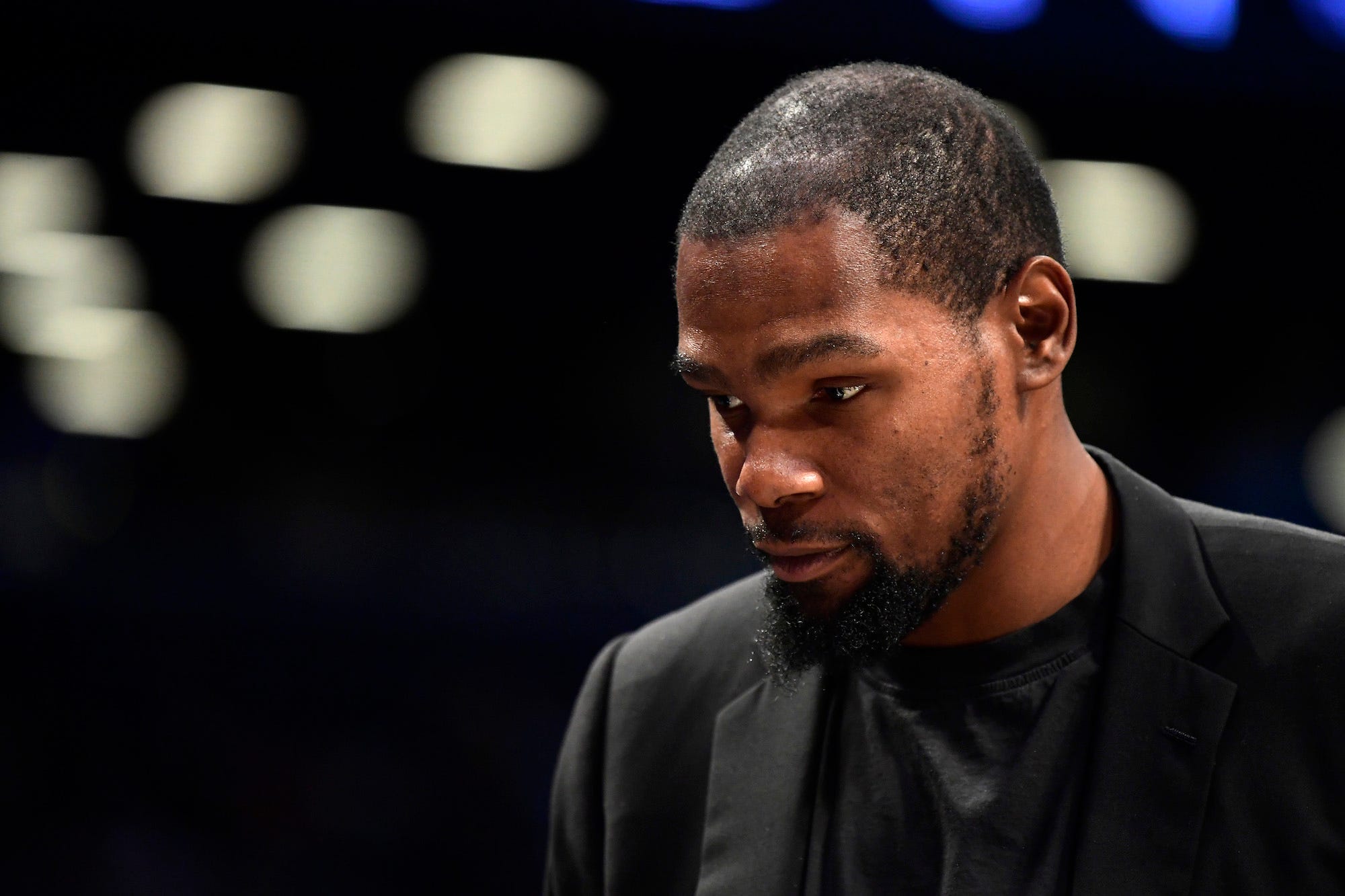 The Brooklyn Nets forward, a two-time NBA champion and former MVP, also has the option to purchase a further 5% share in the future.

“I’ve always been a soccer fan and have wanted to get into it in a meaningful way. My team and I felt an instant connection with the Philadelphia Union ownership and staff and their vision for a partnership,” Durant said in a statement on Monday, according to Vanguard.

“While you won’t get to see me at games for now, my team and I will be taking an active role in the community, where I can help give back to Chester [Pennsylvania] and Philadelphia.”

The Union and “Durant’s Thirty Five Ventures” – a firm he runs with sports executive Rich Kleiman – will partner to not only grow the team’s profile, but also to develop programs in the local communities to address racial and social injustice.

Union Chairman Jay Sugarman said in a statement on the club’s website: “The partnership between Kevin and the Philadelphia Union is based on a set of shared values and philosophies.

“We want to be known as an innovator in our league and a team that is never satisfied with the status quo. Kevin brings us unique perspectives as a person, as a champion, and as a sports icon.

“His work with the Kevin Durant Charity Foundation has shown he has a community-first mindset that resonates with our club’s DNA. Combined with his competitive drive and forward-thinking mentality, we believe Kevin adds a key piece in reaching our ambitions for the club.”

Philadelphia Union joined the MLS in 2010 as an expansion team, and enjoyed its most successful season to date in 2019, finishing 3rd in the Eastern Conference.

The 2020 MLS season began on February 29, but was suspended after just two rounds amid the coronavirus pandemic.

The campaign will resume on July 8 in the form of a group stage then knockout style tournament similar to that of the FIFA World Cup at Disney World Resort, Florida.

Sorry, MLS, the NWSL is actually the first professional contact sports league to return in the US