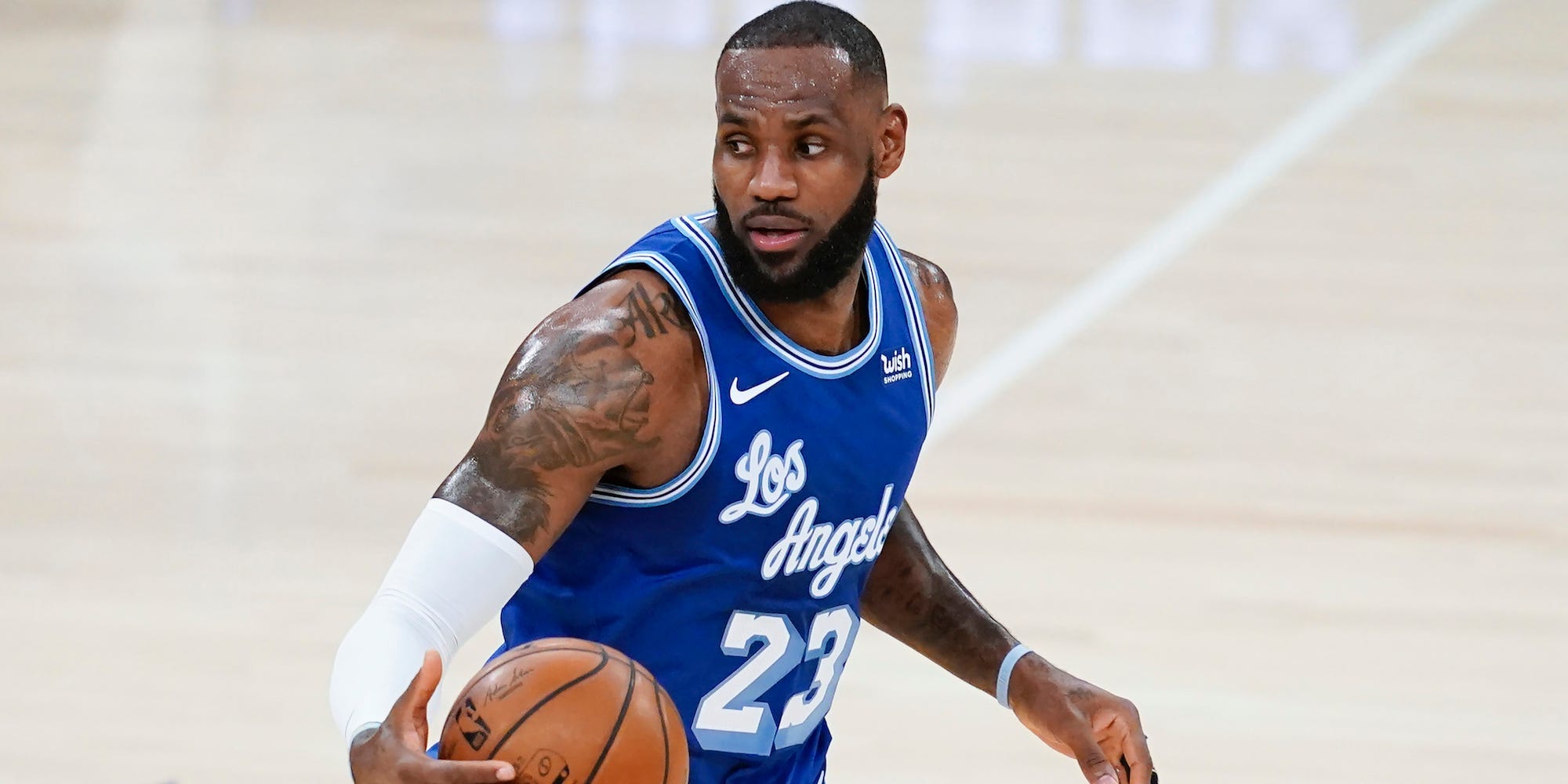 Through about a third of the NBA season, there’s no clear front-runner for MVP.

Indeed, this year’s MVP race looks set to be one of the closest in years, perhaps since 2016-17, in which Russell Westbrook, James Harden, and Kawhi Leonard see-sawed, with Westbrook eventually taking home the award.

While there are several worthy candidates, LeBron James and Joel Embiid sit atop of the leaderboards. Both have worthy cases.

Here’s a quick snapshot of James and Embiid’s cases for MVP. Their teams are both dominant:

Their counting stats are impressive:

Their teams are dominant with them on the floor (net rating is a team’s scoring margin per 100 possessions):

And their teams both crater when they sit: 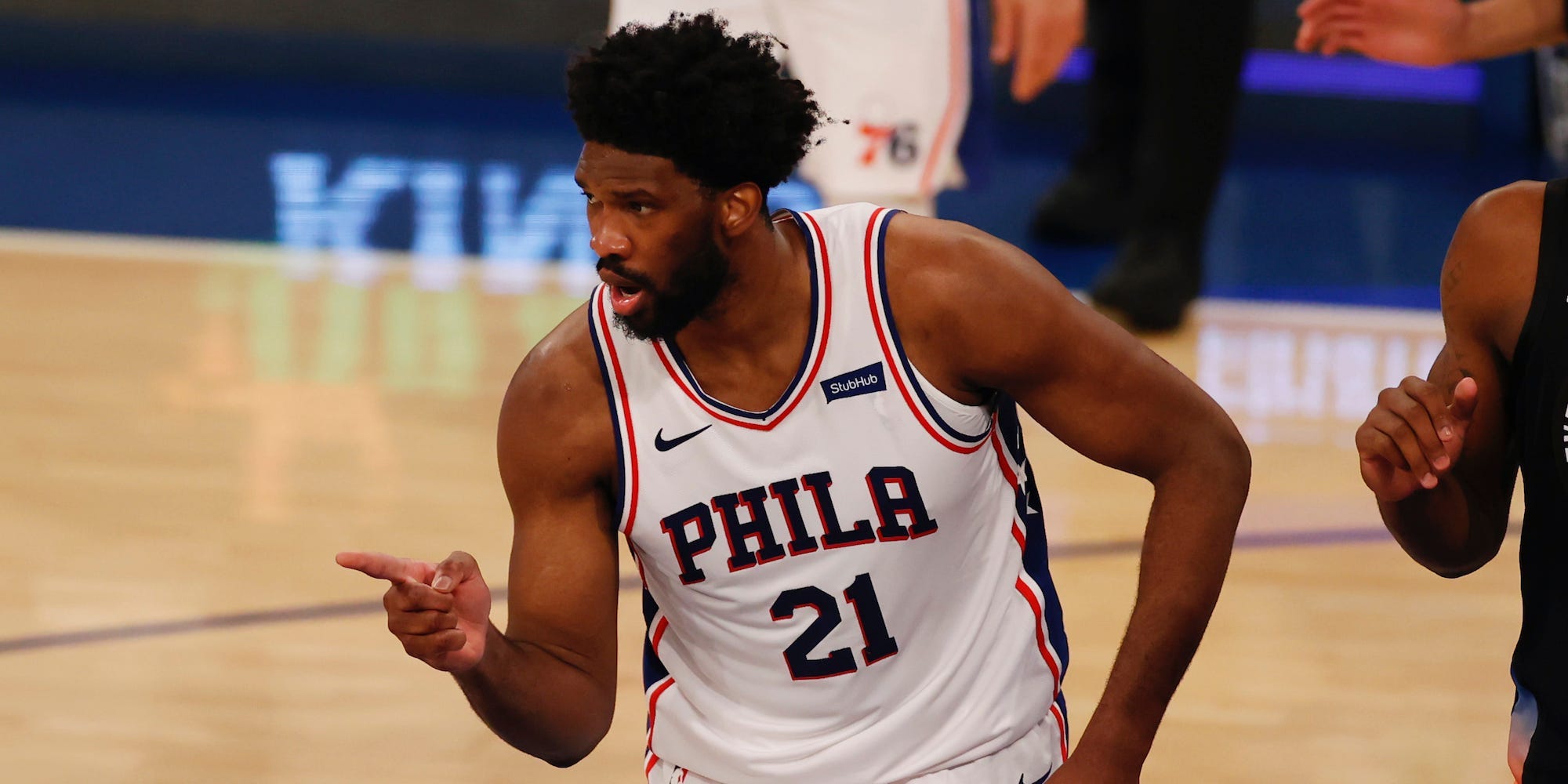 Voters will have to parse between what makes the two best players on arguably the two best teams stand out from one another. Is Embiid’s defensive and offensive versatility more crucial to the 76ers than James’ playmaking savvy and clutch play? Is Embiid finally, seemingly reaching his potential more impressive than James’ production at age 36.

At this moment, however, it’s hard to argue against Embiid getting into shape, becoming a two-way force, and putting up such efficient shooting stats for a team that disappointed one season ago.

James and Embiid haven’t separated themselves from the field â€” they’re simply the best players on the best teams, the easy formula to win MVP.

Kawhi Leonard is right there with them, though. The hype has died around the Clippers after last year’s postseason flame-out, but they remain a team to be feared, and they’re driven by one of the league’s five best players.

The Clippers have outscored teams by 14.9 points per 100 possessions with Leonard on the floor â€” a juggernaut-level margin. 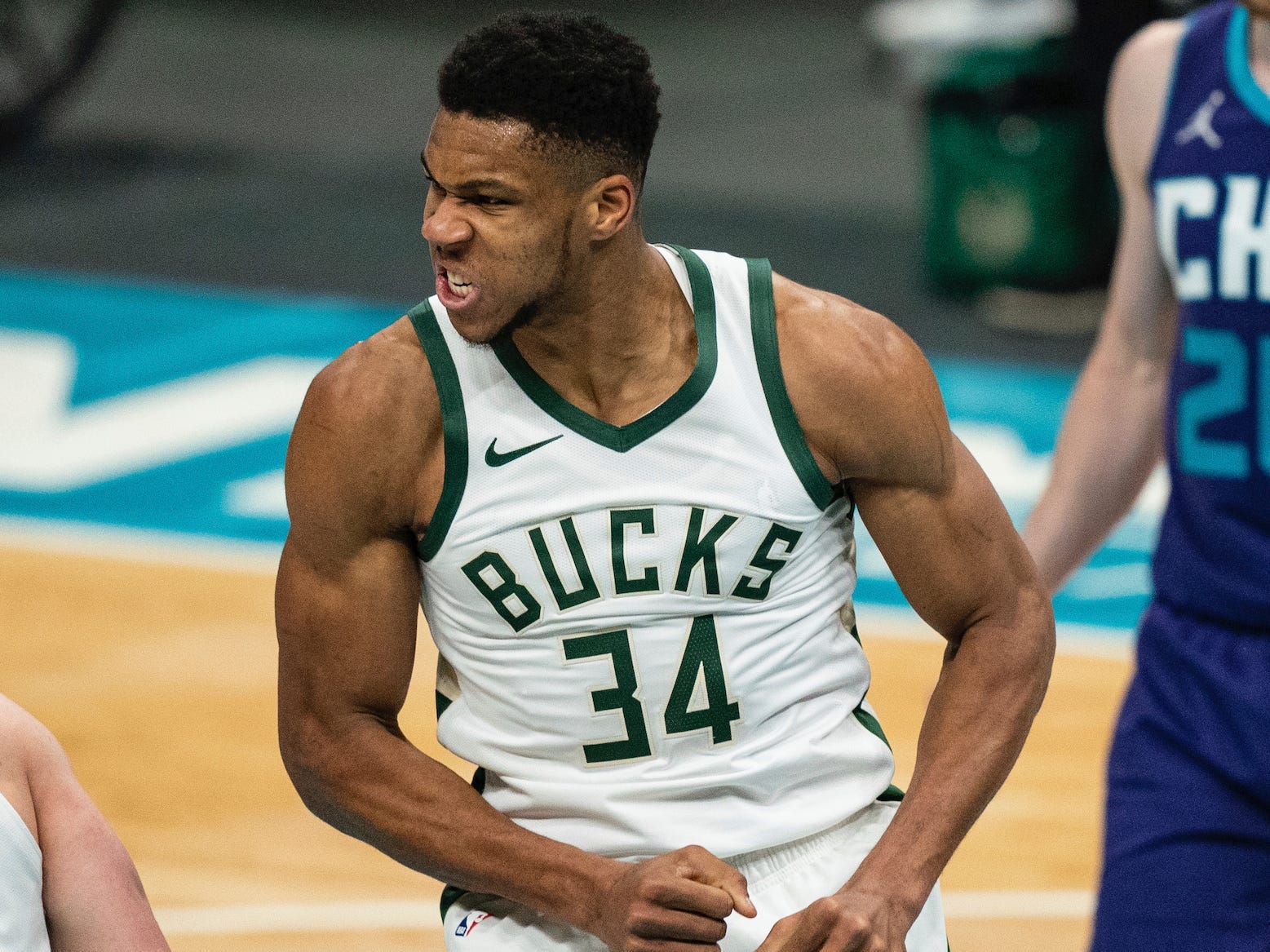 The MVP candidates whose teams need to improve

Nikola Jokic is one of the favourites to win MVP this season, but the Denver Nuggets need to pick it up.

Jokic is averaging a career-high 26.9 points per game, with 11.3 rebounds and 8.6 assists per game. He was averaging a triple-double at one point and leading the NBA in assists from the centre position. He is one of the NBA’s best offensive players and not the defensive weakness some paint him to be.

Damian Lillard, meanwhile, may have the most underrated case for MVP. He is an offensive superstar carrying the load for a Portland Trail Blazers team trying to weather the storm. The Blazers are without three of their projected starters, including C.J. McCollum and Jusuf Nurkic. Since McCollum’s last game on January 16, Lillard is second in the league in scoring at 32 points per game while shooting 47% from the field and 40% from three. The Blazers have been outscored by 9 points per 100 possessions when Lillard was on the bench during that stretch.

If the Blazers ever get healthy and Lillard can lead them to a top-four seed, he’ll have a great shot at MVP. 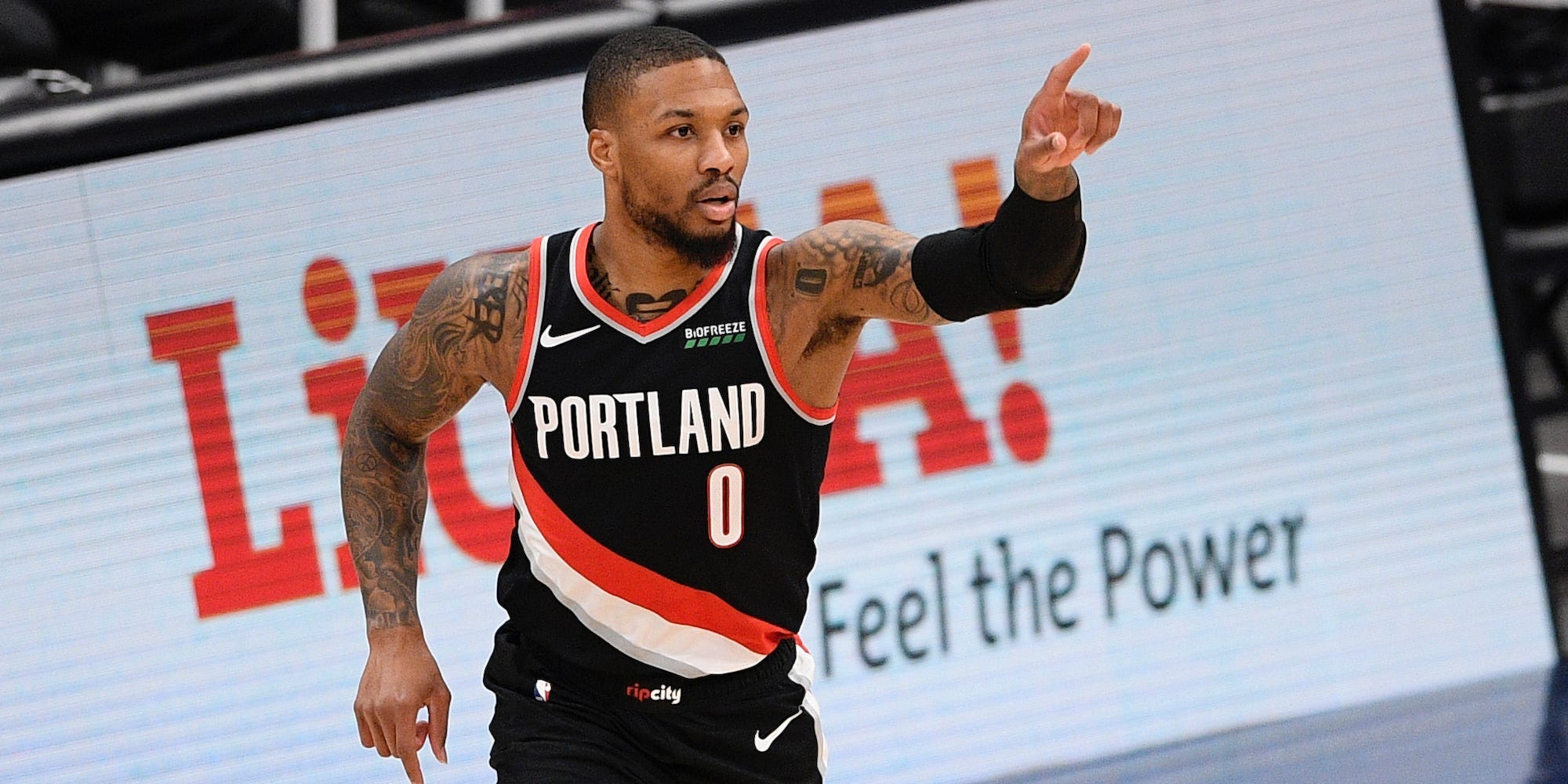 The rest of the field