Matthew Hinton/AP ImagesThe New Orleans Pelicans were surging before the season was suspended.

The NBA is close to returning, with the regular season resuming on July 30 in a “bubble” in Disney.

No one is quite sure how things will shake out in the bubble: there’s been a four-month layoff, there will be no fans, no home-court, and little semblance of normalcy.

Of all of the seasons, this one feels ripe for an underdog run in the postseason. Going off championship odds from Vegas Insider and ignoring the top seven teams with the best odds, we took a look at six underdogs who could pull off an upset in the bubble.

Note: Strength of schedule based on NBA.com’s John Schumann’s analysis. 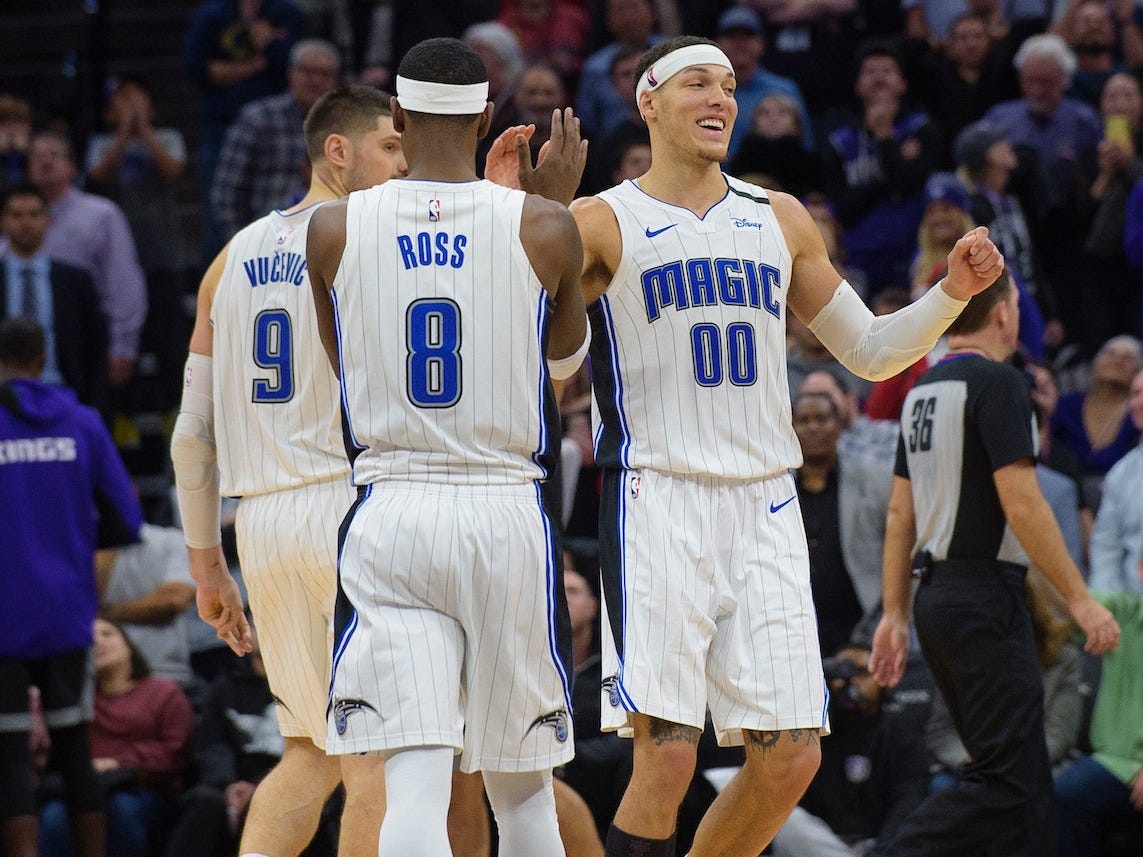 Why they could pull off an upset: The Magic were playing their best basketball before the season was suspended. They had gone 8-4 over their last 12 games, with the league’s No. 1 offence over that time. They’re 10th in defensive rating for the overall season.

With the Washington Wizards and Brooklyn Nets bringing battered rosters to the bubble, Orlando could make the 7th seed, which would help them avoid the league-best Milwaukee Bucks in the first round. The Magic don’t boast the most formidable roster, but they do have a collection of versatile scorers, a proven defence, and they rarely turn the ball over. Plus, they have the closest thing to home-court advantage in the bubble. That must count for something. 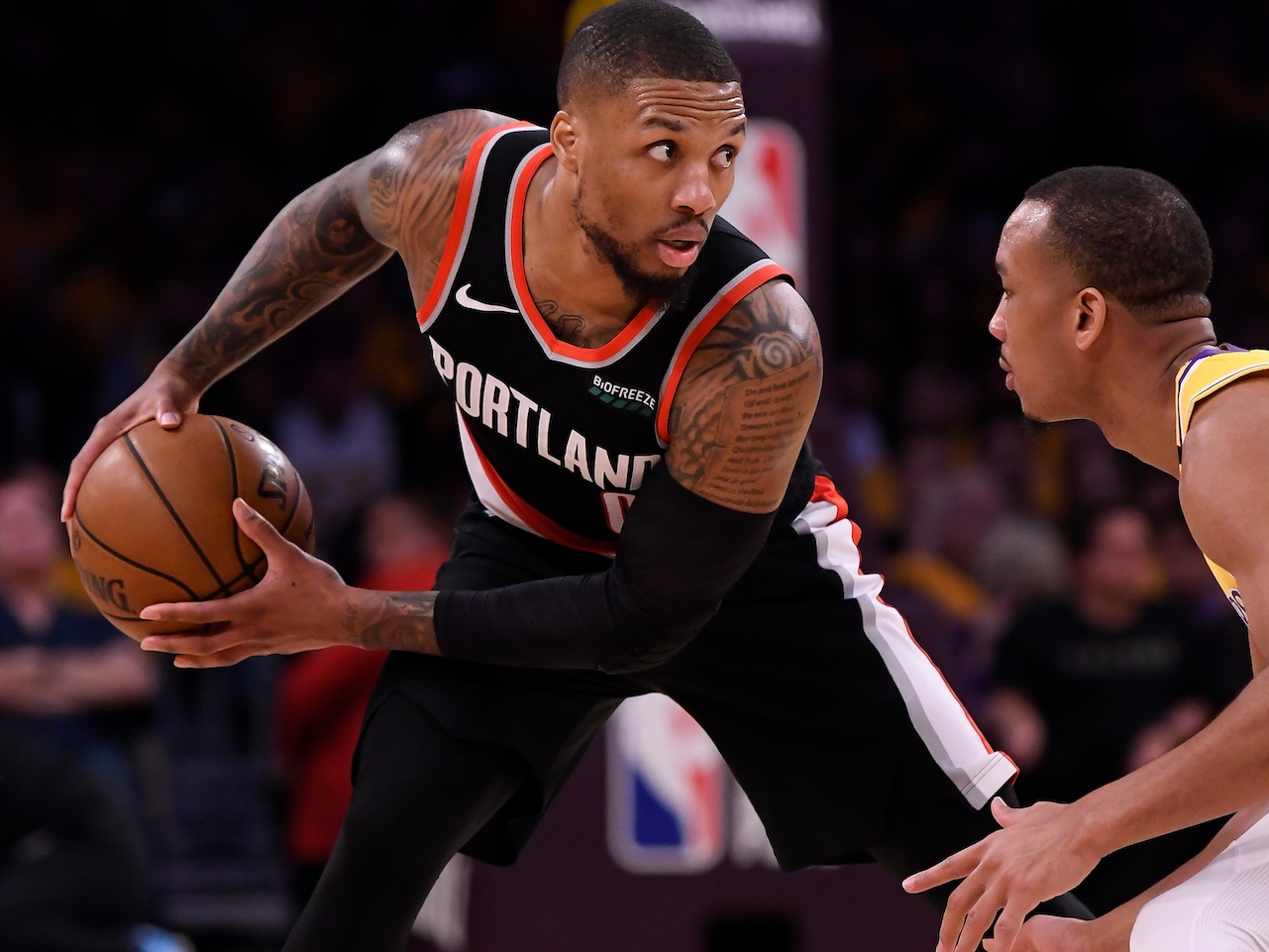 Why they could pull off an upset: The Blazers made the conference finals last season. Injuries and trouble on the road put them an early hole that they struggled to dig themselves out from this season.

No one doubts the talent of Damian Lillard and C.J. McCollum, and the Blazers should be welcoming back big men Jusuf Nurkic and Zach Collins, who haven’t played together at all this season. Even Lakers guard Danny Green said the Lakers would be most scared of the Blazers of all of the “bubble” teams. Talent may win out in the bubble, and Lillard, McCollum, and even Carmelo Anthony represent shot-makers teams who could pose threats in the playoffs. This team won’t be rattled if they make it in as the eighth seed. 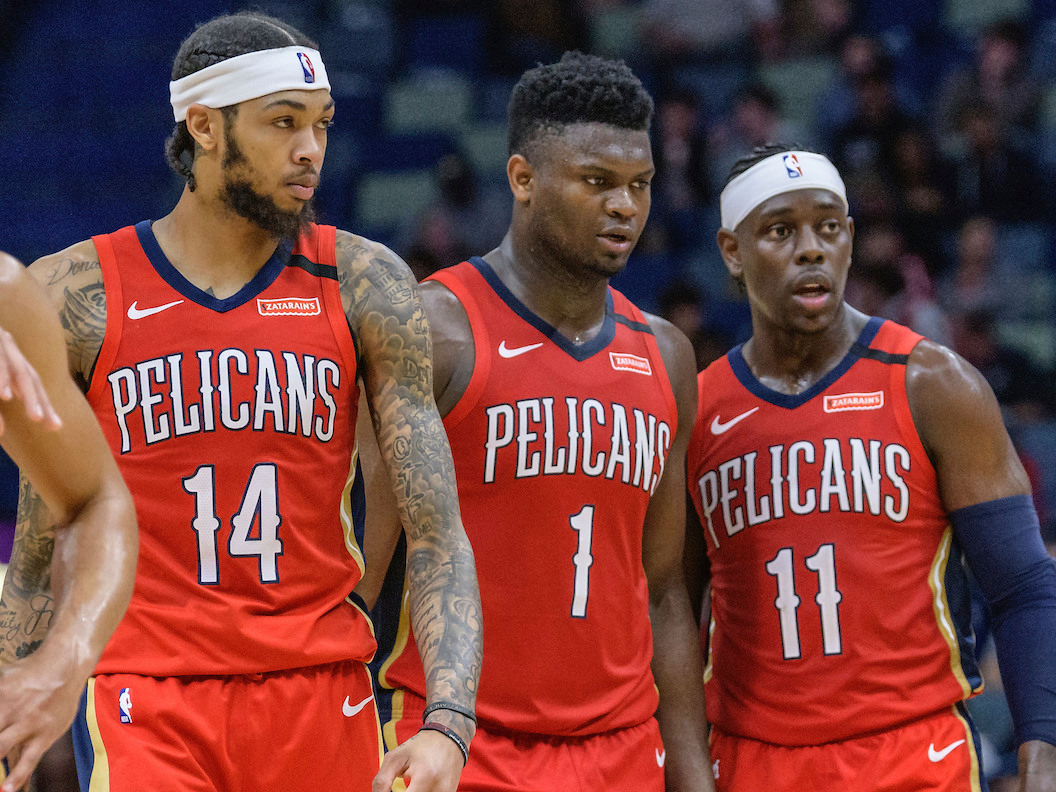 Why they could pull off an upset: The Pelicans were confident they were cruising to the postseason before the season was suspended. They were 21-13 since December 21, with the NBA’s fifth-best offence and seventh-best net rating. They also welcomed back No. 1 pick Zion Williamson in January, and the much-hyped big man lived up to expectations, averaging a cool 23 points per game.

The Pelicans will have to play better than the Grizzlies and Blazers and force a play-in tournament, but from there, anything is possible. We’ve seen Jrue Holiday go nuclear in the playoffs, and the Pelicans have a mix of veterans and explosive, young talent. Teams will have a tough time matching up with them. 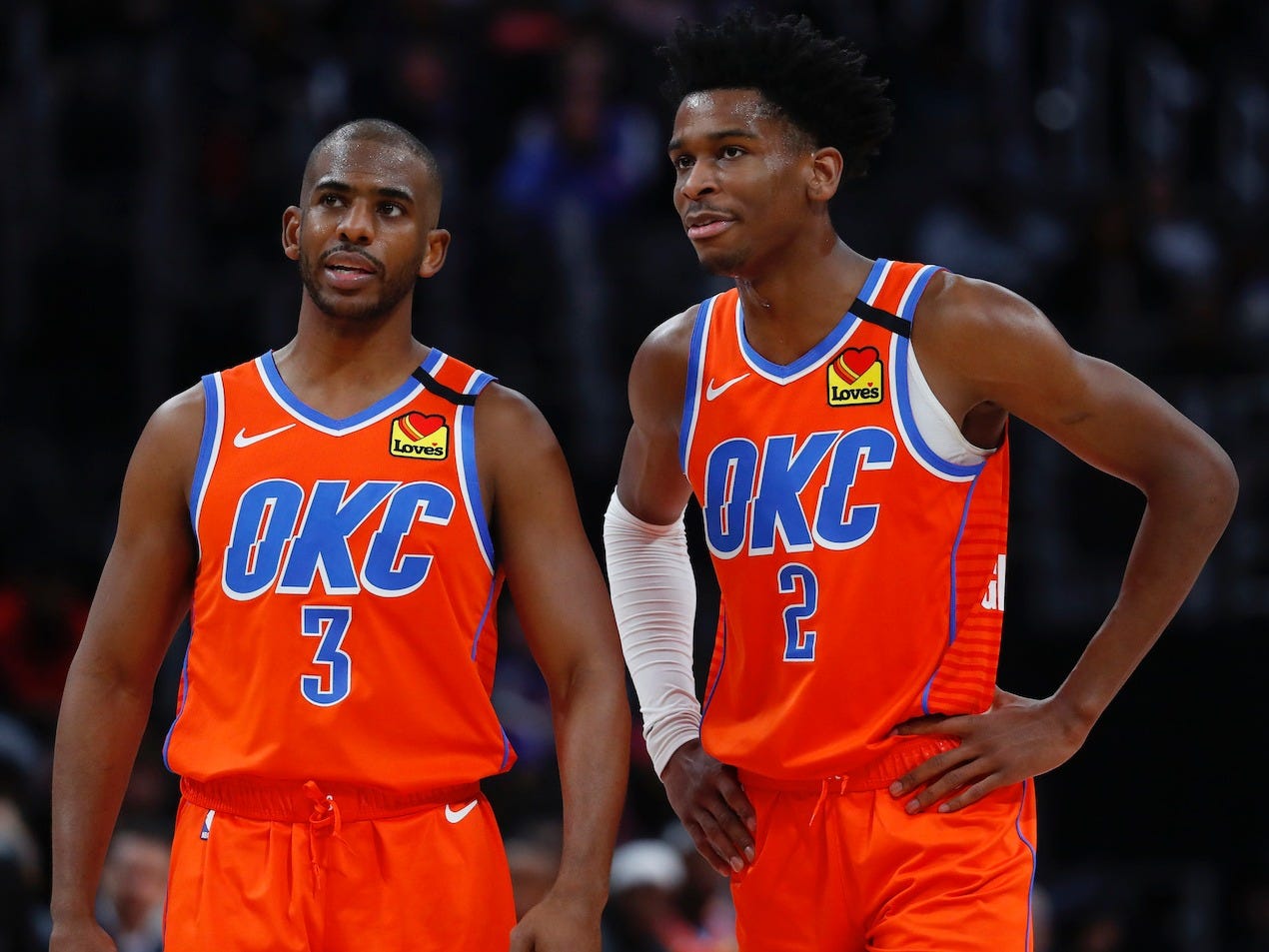 Why they could pull off an upset: Since December 15, the Thunder have the second-best record in the NBA: 29-10. That’s right, better than any team in the Western Conference. Some of that is due to good fortune in tight games – they have played more games in the “clutch” than anyone else and have the third-best record in close games.

That could be a good sign for the Thunder come playoff time. Chris Paul has been a ruthless closer, and the Thunder possess several players capable of creating their own shot. OKC owns one of the best three-man lineups in the league: the combo of Paul, Shai Gilgeous-Alexander, and Dennis Schroeder has outscored opponents by 268 points in 406 minutes.

Plus, there would be something poetic about Paul, the president of the NBPA who helped forge a way back from the suspension this season, going on a deep playoff run in the bubble he helped design. 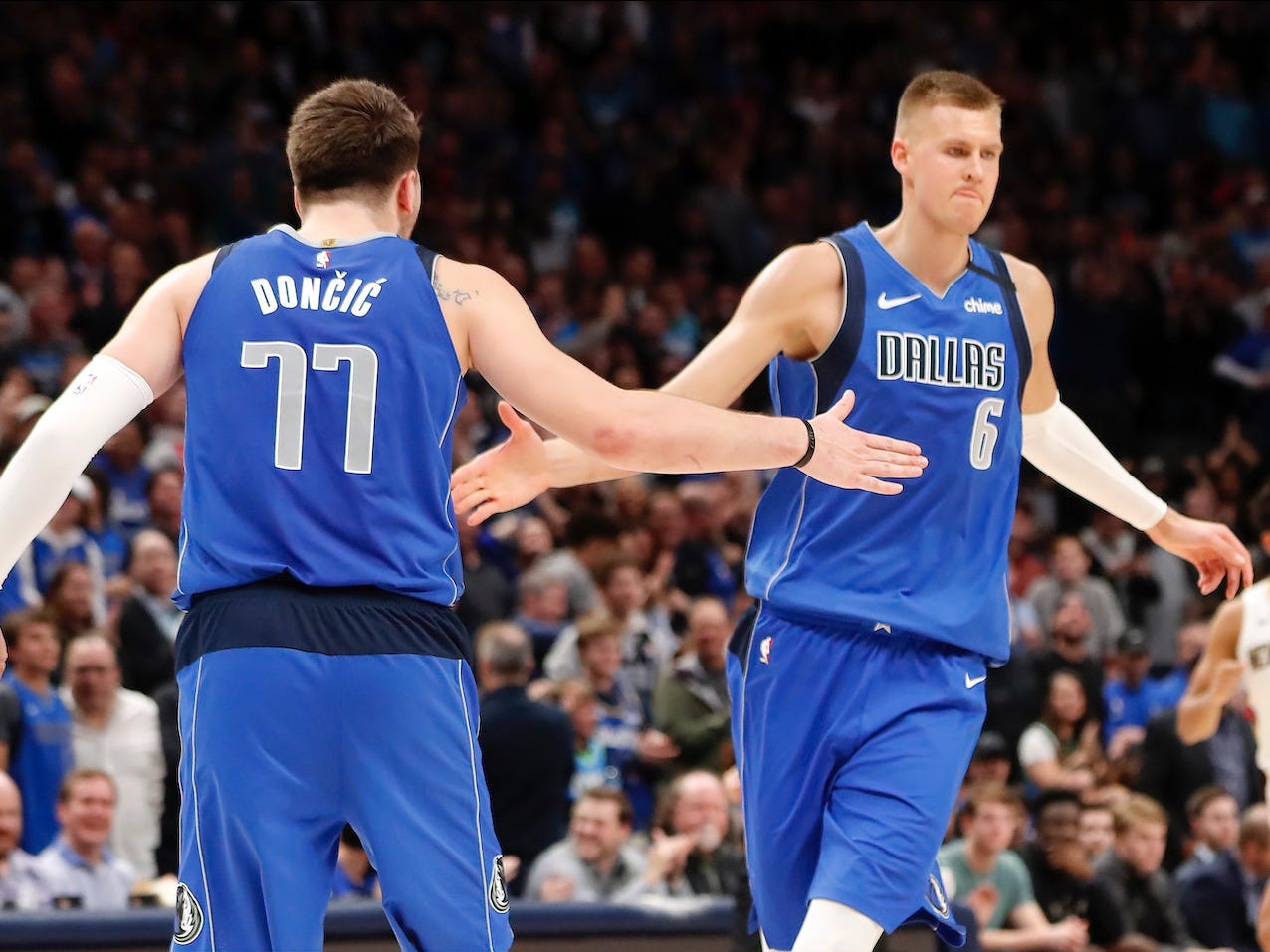 Why they could pull off an upset: The Mavs have an MVP candidate in Luka Doncic, an All-Star big man in Kristaps Porzingis, and a solid, if unspectacular, supporting cast below them. That may be enough. They have the most efficient offence in NBA history (you read that right). It’s dependent on Doncic’s on-ball creation and three-pointers, but if those two things are going, defences that haven’t played in months may have a tough time stopping it.

Dallas’ defence is below-average, and there are questions about Doncic and Porzingis’ durability in the bubble, but rest assured: no top seed in the West will want to see the Mavs in the first round. 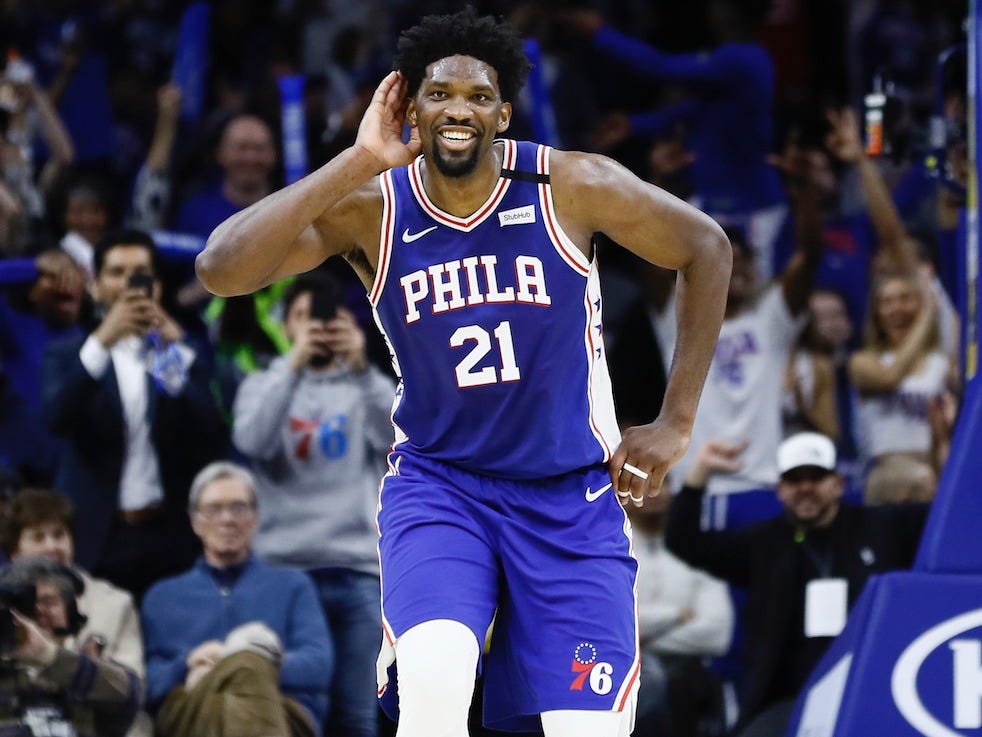 Why they could pull off an upset: Ten months ago, the Sixers being on this list would have seemed absurd – many analysts considered them a favourite to make it out of the East. But chemistry issues both on and off the court got Philadelphia off to a sluggish, uninspiring start.

Things have changed in the bubble. The Sixers are tinkering their lineup by moving Al Horford to the bench, Ben Simmons to power forward, and Shake Milton to point guard. That should open up the offence a bit more and balance out the bench. Closing lineups will still be something to monitor, but we’re back to where we started with the Sixers: they’re huge, ferocious on defence, and possibly too talented for many teams to beat in a seven-game series.

Here’s everything you need to know about the “bubble.” 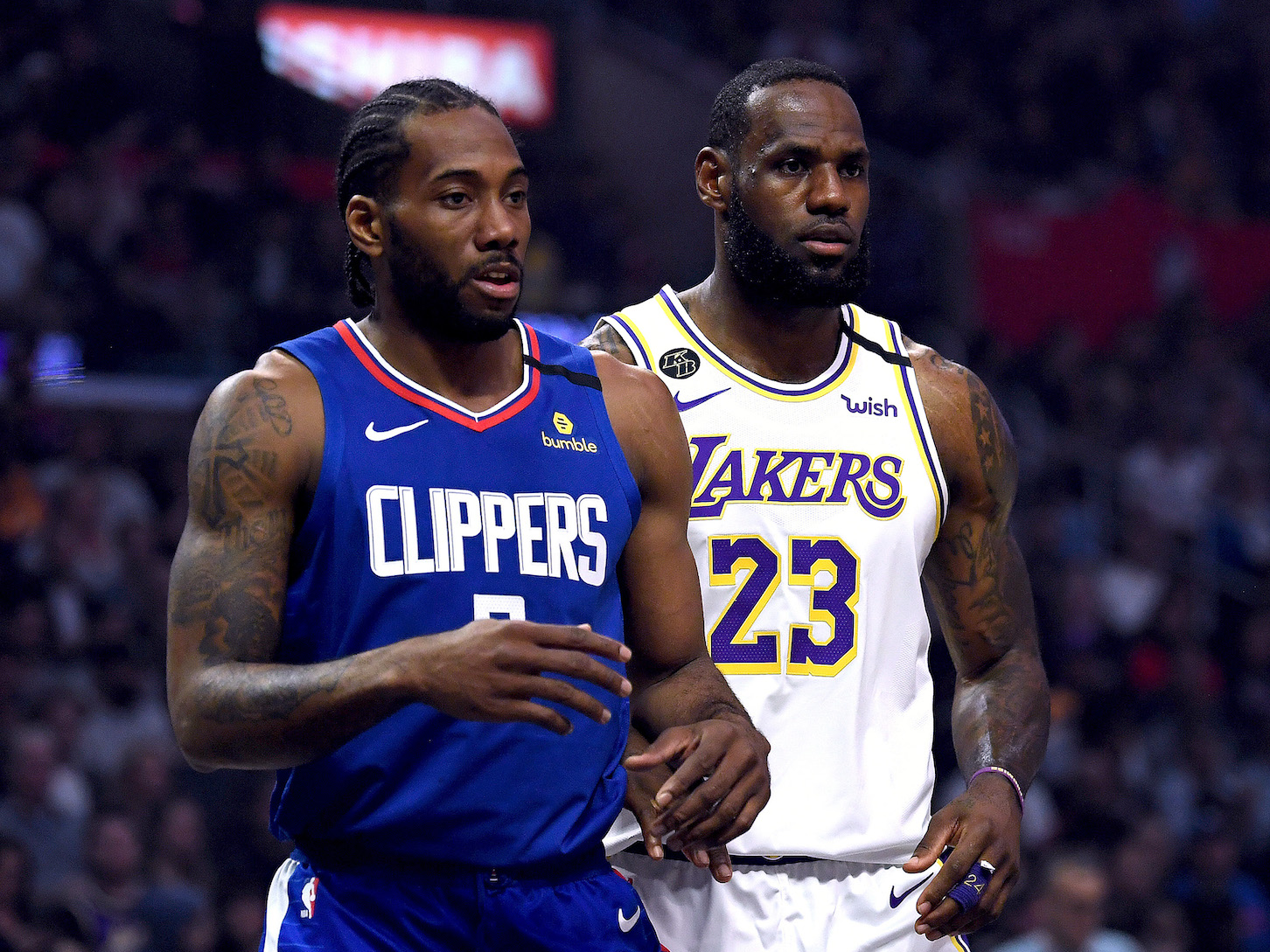