'Glee' actor Naya Rivera shouted for help and waved her arms in the air before drowning, her son told investigators 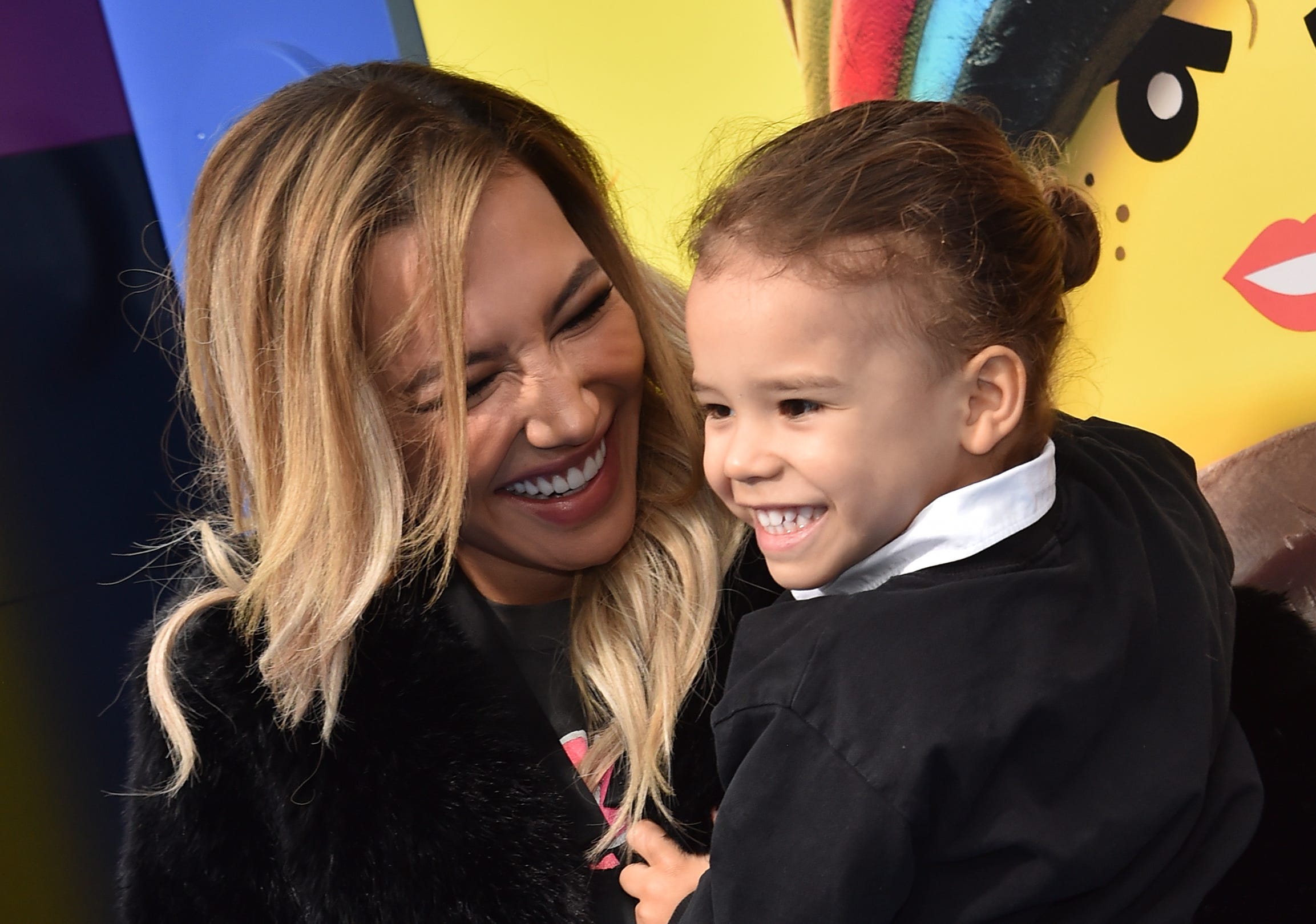 Getty/Chris DelmasNaya Rivera and her son Josey Hollis Dorsey in 2019.

Actor Naya Rivera waved her arms and shouted for help before she died from drowning in July, according to her young son.

Rivera and four-year-old Josey Hollis Dorsey had been boating on Lake Piru, northwest of Los Angeles, when she died on July 8.

The autopsy report into the “Glee” star’s death, released on Friday by the Ventura County Medical Examiner, says that Rivera, 33, helped her son back into the boat after they’d been swimming.

He then saw her “put her arm up in the air and [yell] ‘help'” before she “disappeared into the water,” according to Sky News.

Josey was found sleeping in the boat later that afternoon, and Rivera’s body was discovered in the lake five days later.

The actor “knew how to swim well,” according to her mother, as per the Daily Mail.

The man who rented her the boat said she declined his offer of a life jacket, but he still put one on the boat.

Rivera’s death was ruled as accidental, and the report says she had “no known history of suicidal ideation or attempt.”

“Based on the autopsy findings, known circumstances surrounding the death, and absence of anatomic or toxicological explanation for the death, as currently understood, the cause of death is drowning, and the manner of death is accident,” the report states, as per the Mail.

Rivera had tweeted a photo of herself and Josey with the caption the day before her death: “Just the two of us.”

just the two of us pic.twitter.com/wCunAlGJ1B

Lake Piru is notorious for its dangerous whirlpools and local people have campaigned for warning signs to be put up.