The US Navy just picked a builder for its new frigate, but there may already be a problem ahead 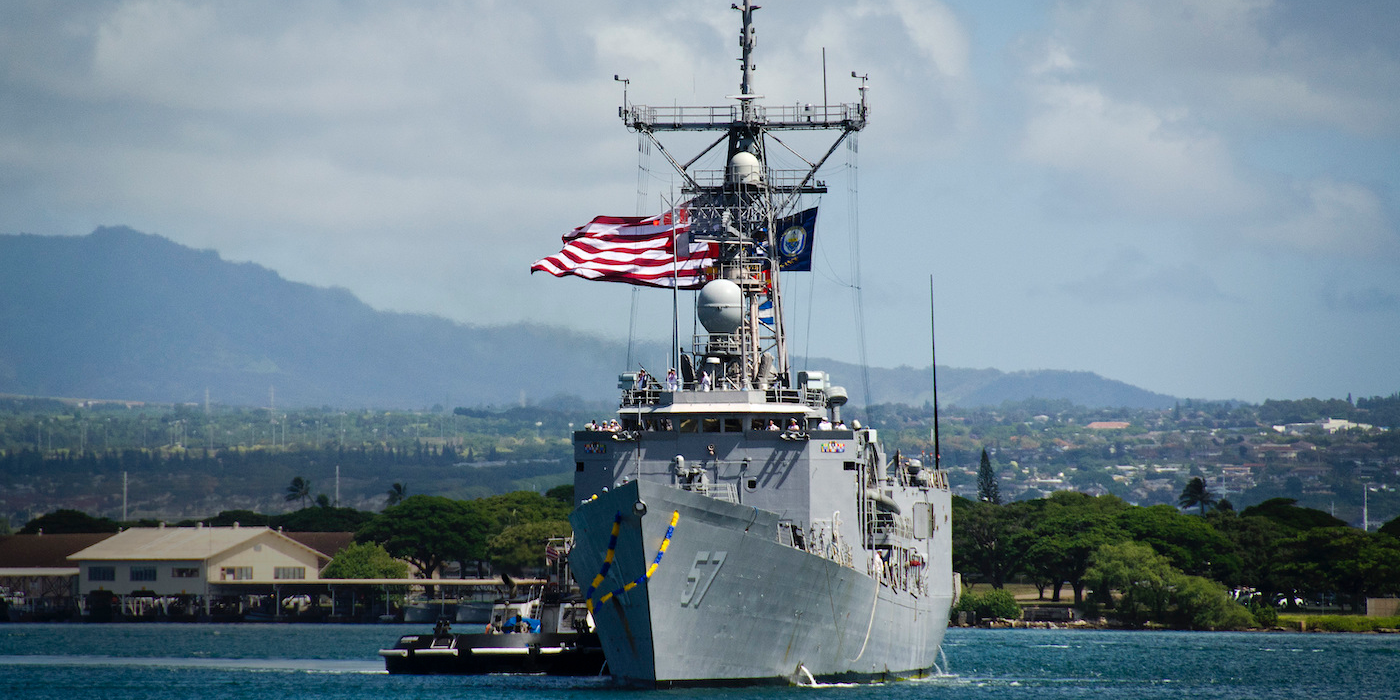 The Navy awarded the long-awaited contract for its future guided-missile frigate, the FFG(X) class, at the end of April, but analysis of the service’s projections for the ships’ building cost indicates that problems may be in store.

Navy budget documents released earlier this year said the service expected the first ship, ordered this year, to cost $US1.28 billion and the second, ordered in 2021, to cost $US1.05 billion.

The Navy expects the final 18 ships it wants to buy to cost about $US940 million each, bringing the total for 20 ships in under $US20 billion.

But a Congressional Research Service report on the frigate indicates that projection might be too rosy. 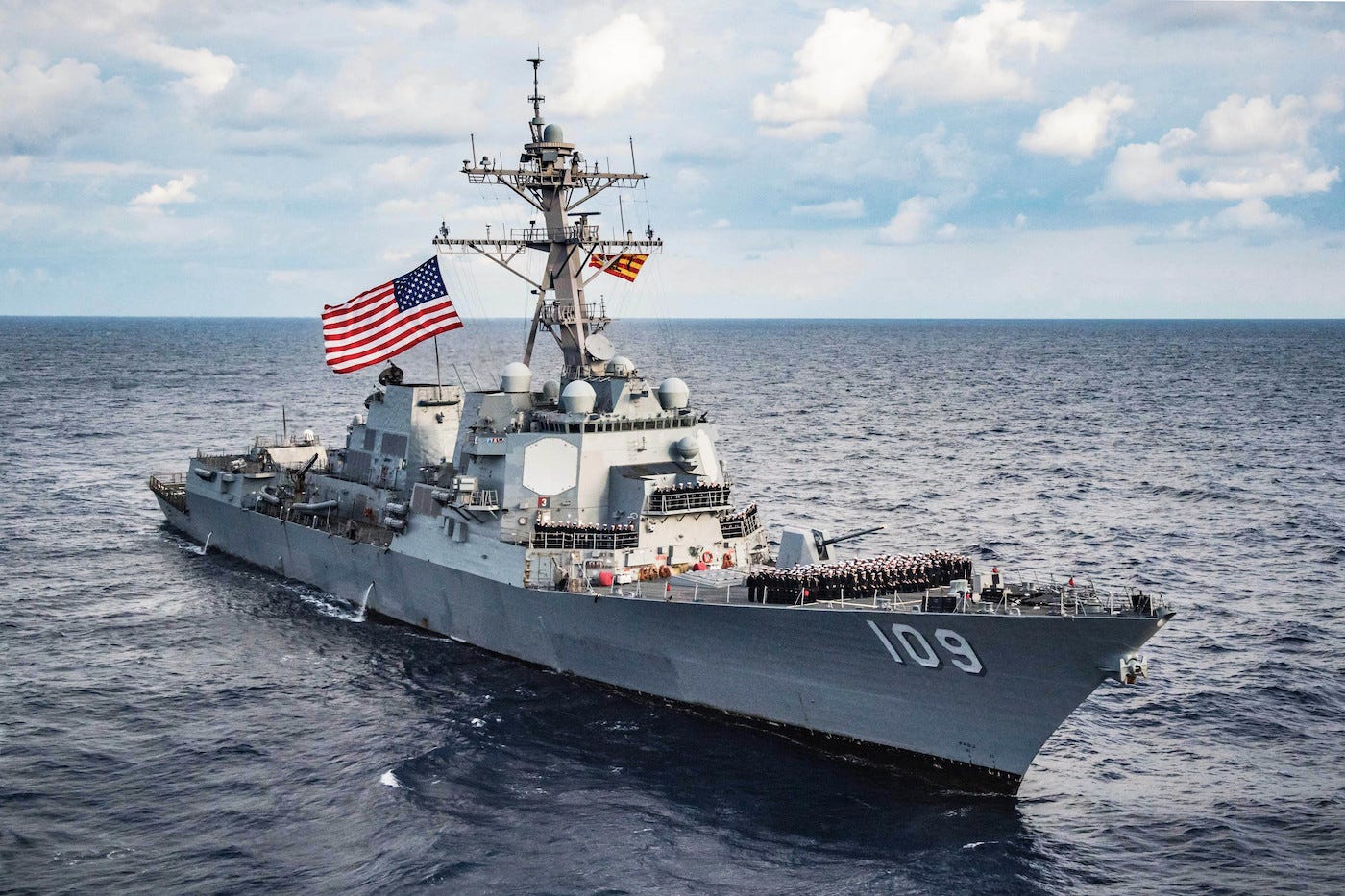 “Ships of the same general type and complexity that are built under similar production conditions tend to have similar costs per weight,” and the cost to procure one unit is consequently “more or less” proportional to its displacement, according to the report, first reported by Bloomberg.

That $US940 million price for each frigate “equates to a cost of about $US127 million per thousand tons of full load displacement,” the CRS report said. If the estimated cost per thousand tons of displacement for the new frigate is set about equal to that of the DDG-51 destroyer, then the cost for the final 18 frigates jumps to $US1.47 billion each.

The Navy awarded a fixed-price contract for the frigate, meaning the awardee is on the hook for costs over the contract amount.

That “limits the government’s risk in contract execution,” Capt. Danny Hernandez, spokesman for the Navy’s acquisition office, told Bloomberg. Hernandez did not immediately respond to a request for comment on Thursday afternoon.

“There has to be much greater transparency and a very thoroughgoing review in light of these additional reported costs,” Sen. Richard Blumenthal, a Democrat from Connecticut and member of the Senate Armed Services Committee, said in an interview on Thursday.

“We have to be very clear-eyed and tough-minded about what we’re capable of funding, especially in the post-Covid world, where there’s a lot of uncertainty and doubt” about future spending, Blumenthal added. 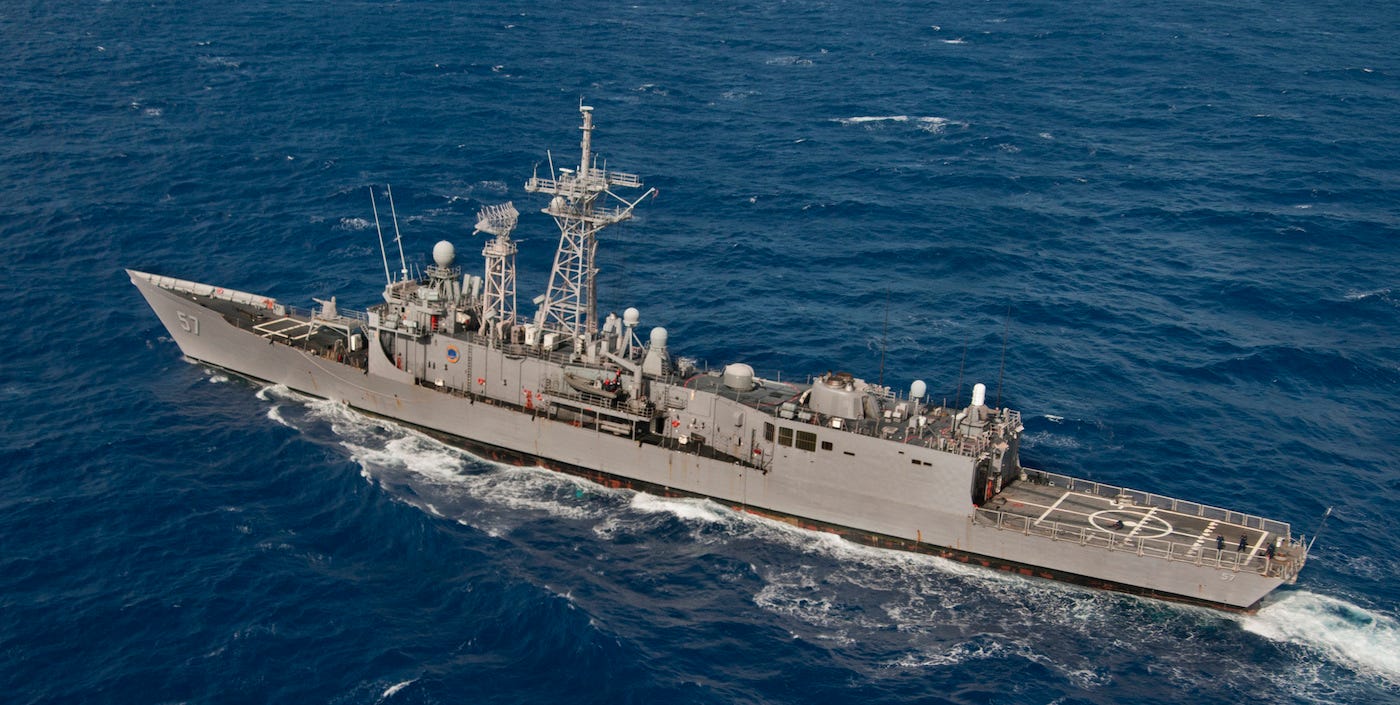 The Pentagon announced on April 30 that Wisconsin-based firm Fincantieri Marinette Marine had won an initial contract for just over $US795 million for detail design and construction of the new frigates, with an option for nine more and a total potential value just under $US5.6 billion.

The last of the Navy’s previous frigates, the Oliver Hazard Perry class, or FFG-7, was decommissioned in 2015. The Navy plans for design and construction of the first FFG(X) ship to take until 2026 but plans for the 10th to arrive by 2030, according to the budget documents.

The new frigate will be smaller than the Navy’s destroyers, but the Navy wants it to do many of the same missions, although in lower-threat areas – specifically, “air warfare, anti-submarine warfare, surface warfare, and electronic warfare and information operations,” the Pentagon said in its contract award announcement.

The new frigate “represents the evolution of the Navy’s small surface combatant, with increased lethality, survivability and improved capability to support the National Defence Strategy across the full range of military operations in the current security environment,” the announcement said.

In its report, the CRS recommended lawmakers ask the Navy why it believed the new frigate – “a ship about three-quarters as large as the Flight III DDG-51, and with installed capabilities that are in many cases similar to those of the DDG-51” – could be procured for about half of the cost of those destroyers.